The Land of the Lapwings

500,000 m²
is the square area covered by ornithological surveys
9
avian studies carried out
89
species of birds inhabit SIBUR's enterprises in Tobolsk
290
school students took part the in eco-classes
1 085
competitors have taken part in birding competitions
5
cities participants of birding competitions
The Land of the Lapwings is a comprehensive bird conservation project that has been implemented at ZapSibNeftekhim, SIBUR's largest petrochemical complex in Russia, since 2019. The project expanded its geography and will be implemented in Dzerzhinsk, Kstovo, Svobodny, Tobolsk and Tomsk in 2022. One of the key tasks is to preserve biological variety in the location of enterprises and to bring up ecological consciousness and responsibility.

The northern lapwing, also known as the pewit, is a small bird in the Charadriidae family. One of the most common Charadriiformes species inhabiting Eurasia, from the shores of the Atlantic Ocean to the Pacific, from the Artic Circle in the North to the coast of the Mediterranean in the South, the lapwing settles in wet meadows and grasslands covered with occasional shrubs, and it does not seem to mind settling next to humans. Its characteristic shrill wailing cry is an alarm signal the bird is using to drive off unwanted visitors away from its nest. In 2010, the Russian Bird Conservation Union named the Northern lapwing the Bird of the Year.

Since 2019, annual ornithological surveys have been conducted in Tobolsk on the grounds of ZapSibNeftekhim, SIBUR's largest Russian petrochemical complex to ascertain the species composition of bird communities living on the grounds of the company’s production sites, and to locate the nests of lapwing and other species of birds to help make arrangements for their conservation.

These surveys are conducted at least twice a year: once in spring, during the period of nesting, and then later in the fall, before the start of the overwintering period.

It has been established that the company’s grounds are inhabited by such species of birds as lapwing, common redshank, little ring plover, godwit, mallard, garganey, and European stonechat. The birds’ nests have been marked up with warning signs.

Based on the results of the four ornithological surveys already conducted in the area under the survey, the company has taken necessary steps to prevent any direct human interference with the birds during the nesting period. SIBUR opened a hotline for its employees to discuss matters related to helping the birds. In addition, the company has developed a procedure the employees are to follow in case they spot any new nesting sites or find birds that need help.

The surveys’ results confirm that the company’s grounds prove to be a comfortable habitat for local bird species.

As part of the project, educational birding (sports ornithology) competitions have been organized for Tobolsk schoolchildren. The competitors’ goal is to spot, photograph and correctly identify as many bird species as possible over a certain period of time on the grounds of the Tobol Park. Competitions take place on or around the International Bird Day.
The very first tournament was held in the autumn of 2019. It was attended by 85 school students who made up 16 competing teams. All three top prizes were awarded to students from Secondary School 9. Further details about these competitions are available at the link here.
In the spring of 2021, the second birding competition took place on the grounds of the Tobol Park. Its 128 participants were split into 27 teams representing the schools of Tobolsk and Tobolsk District, Children's Technopark Quantorium-Tobolsk, and the urban Center for Advancing Family Placement and Foster Family Support.
The 2021 tournament’s winners were the teams of Verkhnearemzianka’s D.I. Mendeleev Secondary School, Setovskaya Secondary School, and Secondary School 14 (Tobolsk). Special prizes were also awarded to the pupils of Tobolsk’s Secondary School 1’s Kindergarten Unit.

The project will take place in Dzerzhinsk, Kstovo, Svobodny, Tobolsk and Tomsk in 2022. First birding competition will be held in Dzerzhinsk (Nizhegorodsky region) on 23rd April

Birding Rally is a motoring team competition in sport ornithology (birding). At the tournament, its participants have to go down a certain route looking for and photographing birds. The event is won by those who record and correctly identify the greatest number of bird species. Initially scheduled to take place on May 22, the Birding Rally in Tobolsk was postponed due to the declared emergency situation in the forests in Tyumen Oblast caused by naturally occurring fires and because of a subsequent ban on the presence of vehicles and individuals in forested areas. The new date of the birding rally is to be announced later.

Birding Rally competition is planned to be held in Tobolsk and Tomsk in autumn 2022. 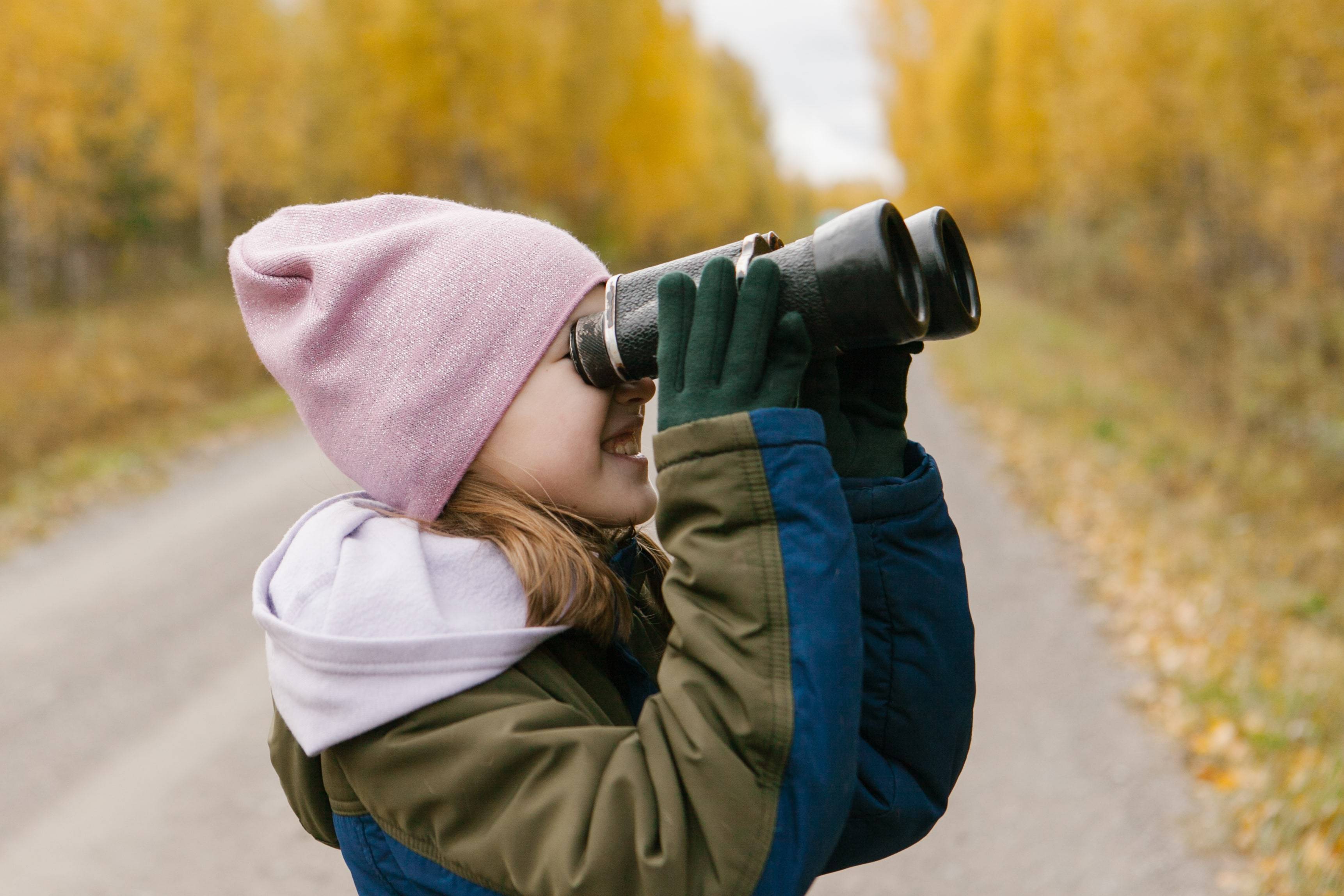 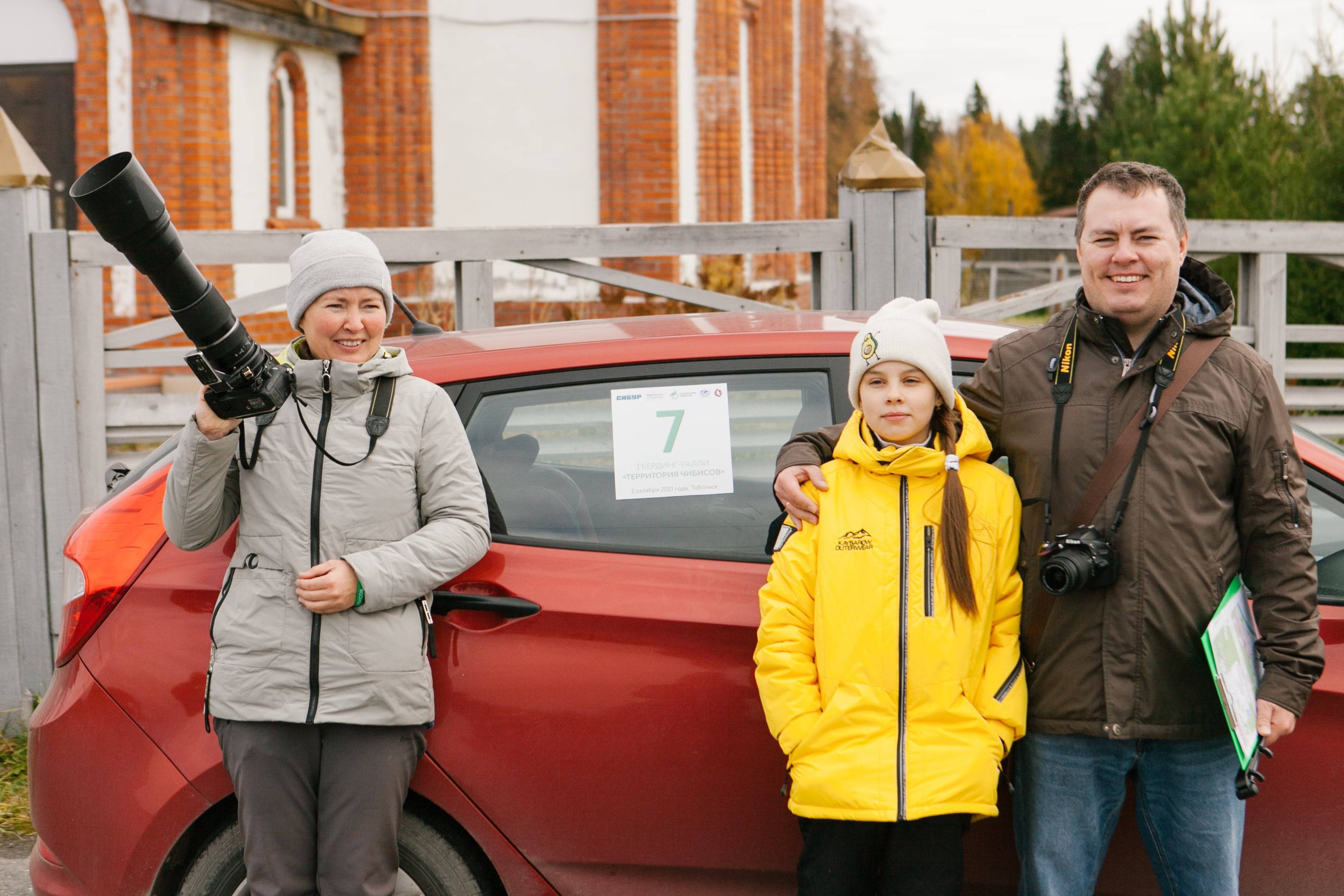 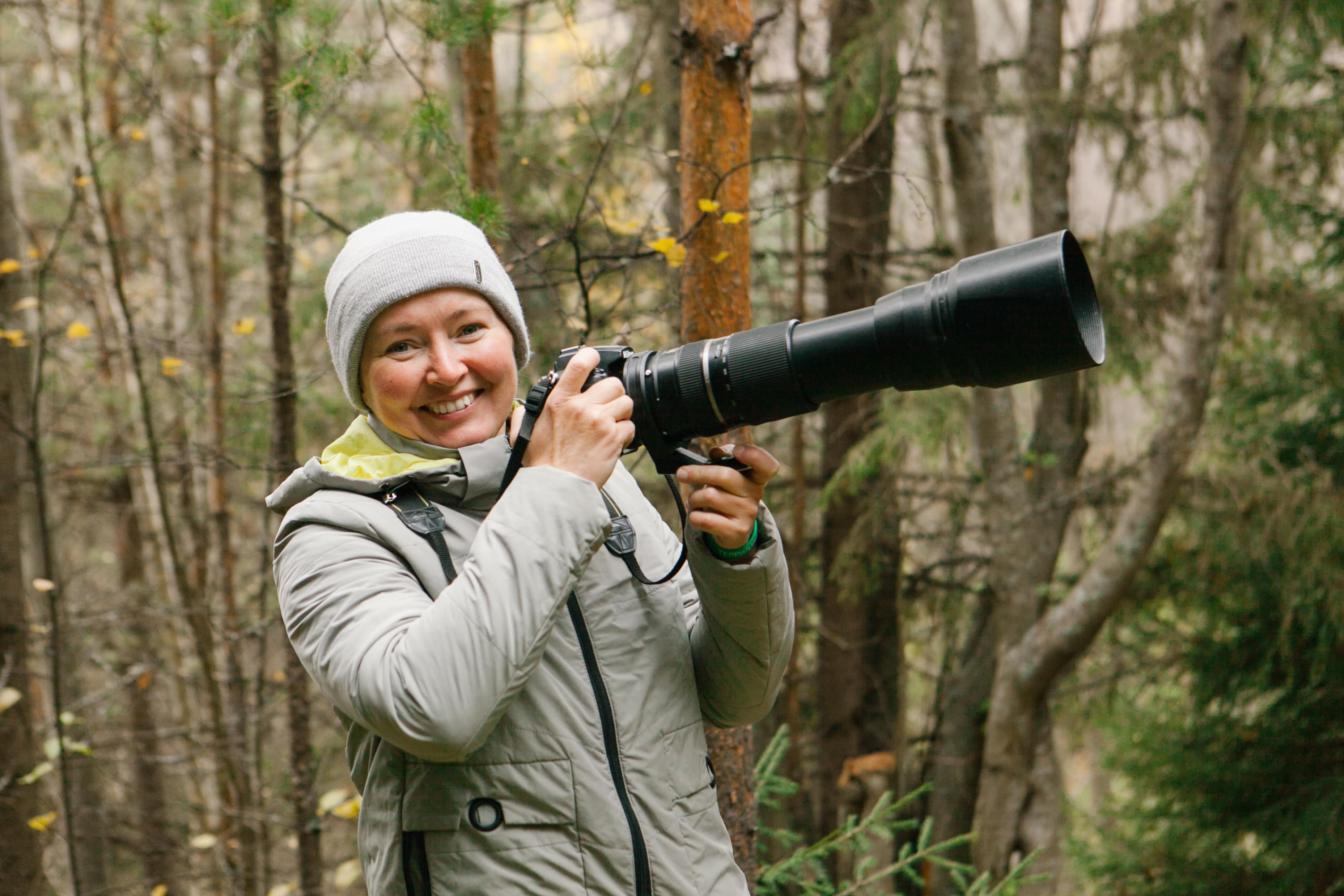 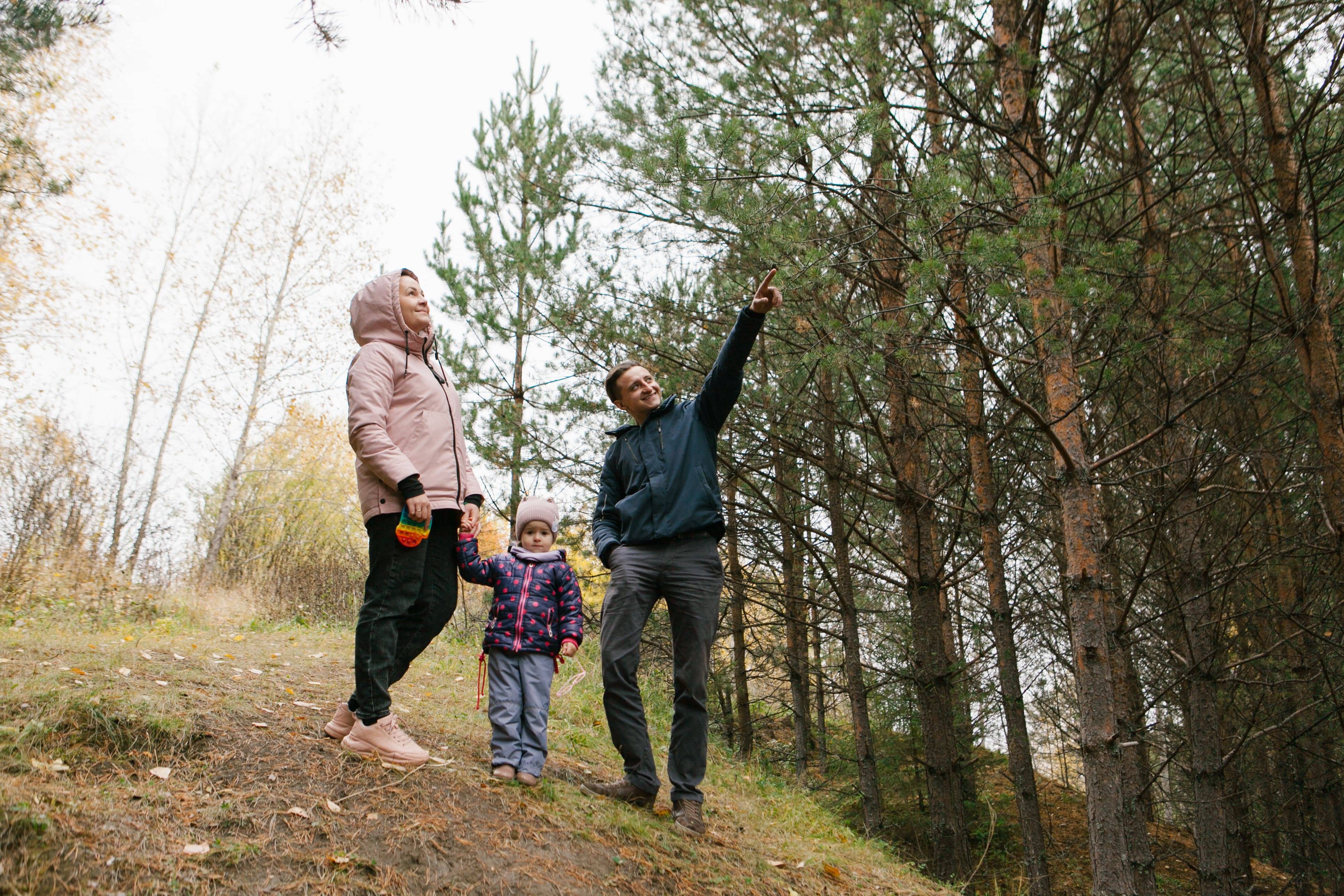 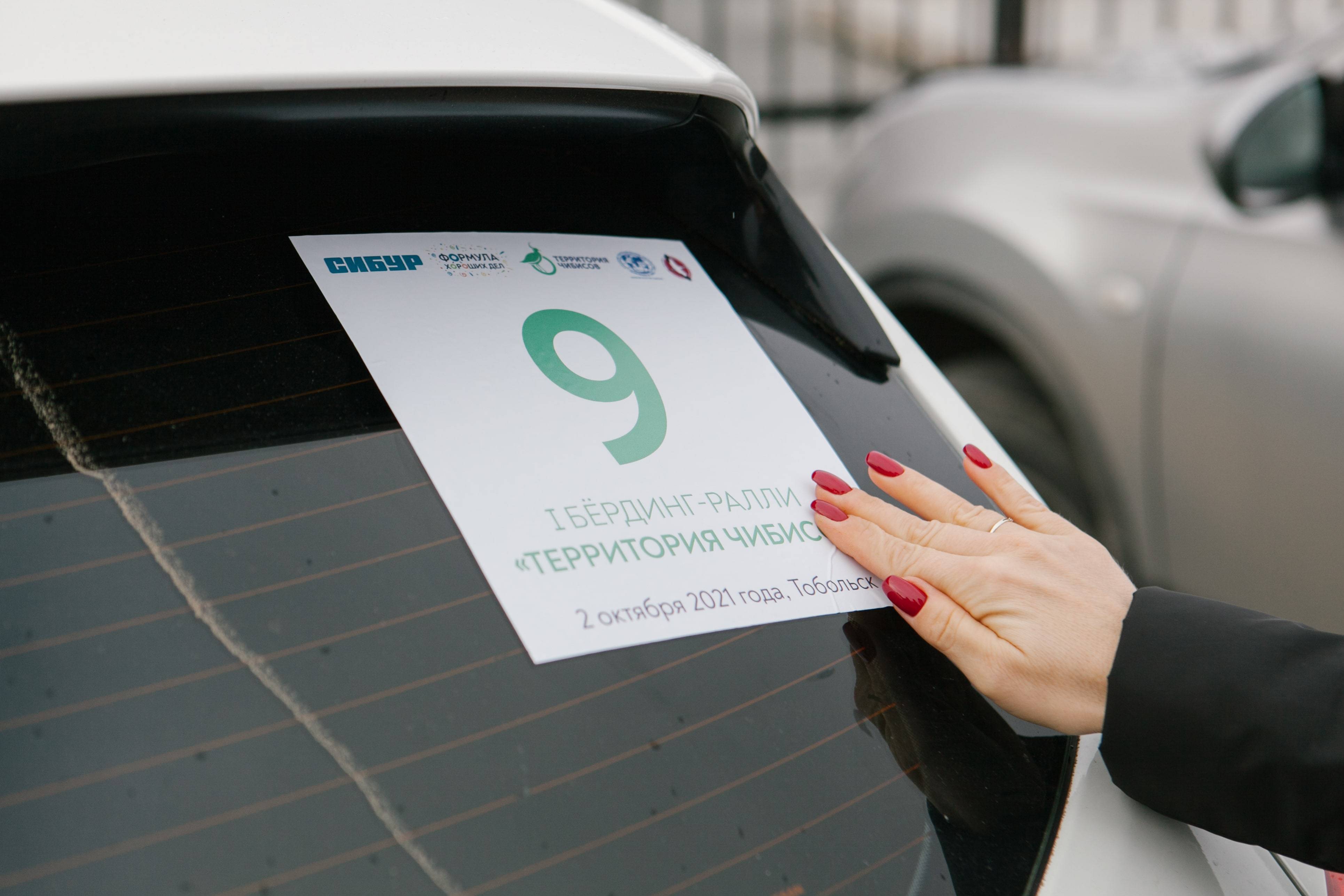 This happened concurrently with Tyumen Oblast hosting the first birdwatching competition for schoolchildren organized by SIBUR within the framework of the Territory of Lapwing project carried out as part of the Formula for Good Deeds social investment program. Students from five schools took part in the birdwatching tournament.

As a result of the birdwatching competition, the first place was awarded to Viktor P. Neimyshev School 16, whose students counted 2,950 birds. The second and the third places were taken by School 14 and Nikolay D. Litsman Gymnasium whose students counted 991 and 889 birds, respectively. Owing to the active participation of Tobolsk’s schoolchildren in the birdwatching contest, Tyumen Oblast came in second in terms of the overall number of participants among all other Russian regions and was third by the number of birds counted.
The schools of Dzerzhinsk and Kstovo are joining Eurasian Bird Count in 2022.

The company has been conducting special educational sessions for both its own employees and for the city's volunteer community. At these talks ornithologists have been explaining to the participants how one should act in emergency situations involving chicks and adult birds, and inform them about existing anthropogenic threats and common bird-related mistakes and misconceptions.

Tobolsk’s schoolchildren have been given the opportunity to take part in so-called eco-lessons meant to instill interest in birds and ornithology in children.

A Contest of Photographs of Bird Feeders and Bird Feeds

A photo contest was held in November 2020 in celebration of the Day of the Great Tit. This eco-themed festival coincides with the preparation of bird feeds for the birds that stay over for the winter. A total of 1,838 photos of original-design bird feeders and creative bird feed arrangements from all over Tyumen Oblast got entered in the contest. The photographers who shot the best pictures were rewarded with various prizes and awards, whereas all other participants of the contest received personalized electronic certificates.

Video of the Project 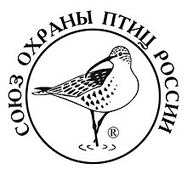 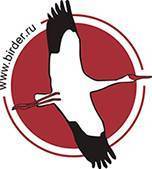