Perm to host two guest performances by the Theater of Nations 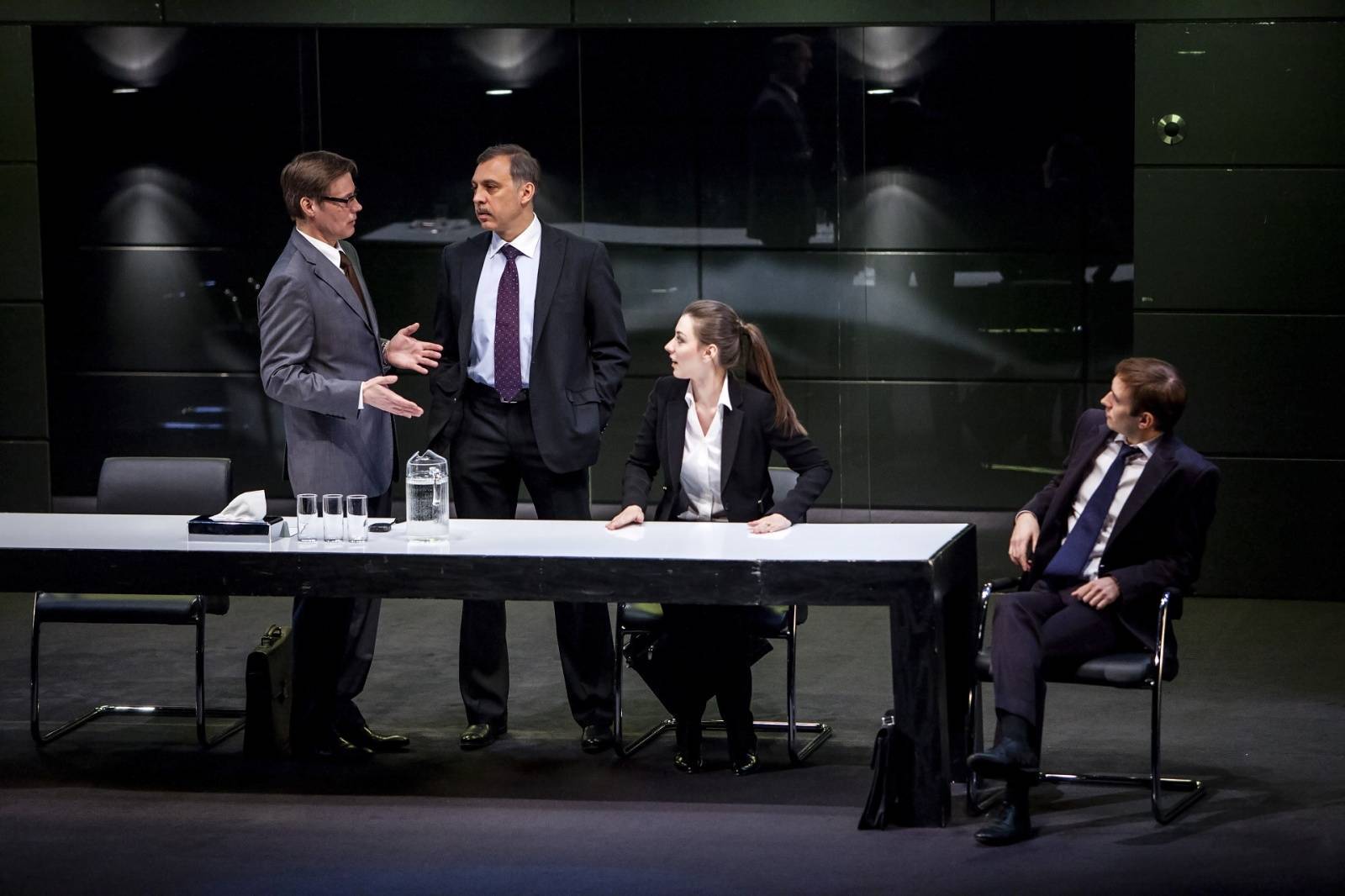 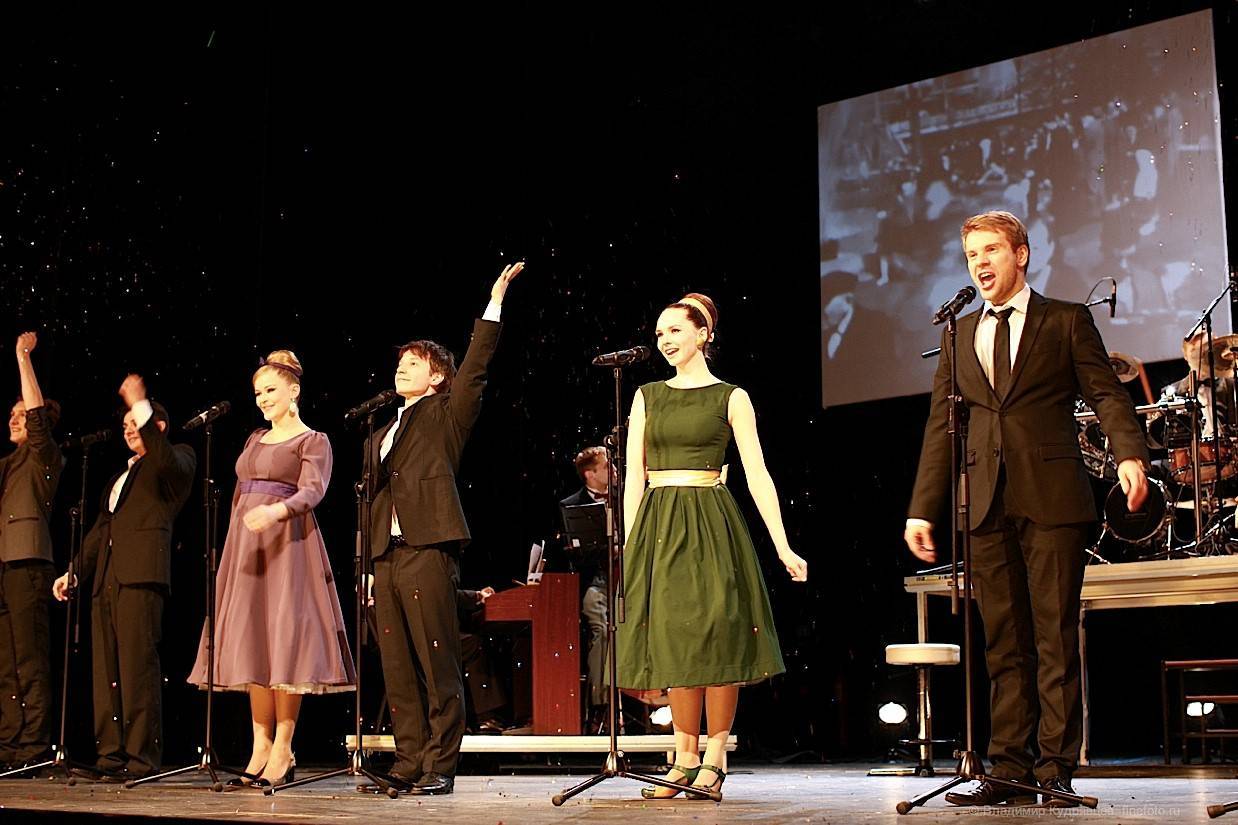 September 11 and 12 will see the Perm Academic Theater’s Grand Stage host a guest tour of two productions by the Theater of Nations (led by its artistic director Evgeny Mironov, People's Artist of Russia), The Grönholm Method and The Farce-Majeure Concert for Drama Actors and an Orchestra, supported by SIBUR as part of its Formula for Good Deeds social investment program.

The Grönholm Method will be performed on September 11 at 18:00. Penned by Spain’s playwright Jordi Galseran, it’s a play about an office and how one becomes a cog in its machinery. The play’s four characters, each of whom wants to land a plush job at a major company, go through a series of tough ordeals. None of them can leave a mysterious empty reception area but only one will be allowed to stay. The show stars Sergey Chonishvili and Igor Gordin, Honored Artists of the Russian Federation, as well as Anna Zaitseva and Maxim Linnikov.

The Farce-Majeure Concert for Drama Actors and an Orchestra will be performed on September 12 at 18:00. The actors will be performing old hits by the likes of Eduard Khil, Muslim Magomaev, Valentina Tolkunova and other pop stars of the past. The old songs will get a new lease of life where the musical and dramatic theaters abut. These familiar tunes will take on a unique flavor that will bring together not only different generations but also different eras. The audience should be expecting great live sound and incredible vibes.

Since 2015, SIBUR and the Theater of Nations have been working together to implement their joint large-scale program in the regions where the company conducts its operations. This partnership is implemented as part of the Culture focus area under SIBUR's Formula for Good Deeds social investment program. The joint program includes theater festivals and touring performances, meet-the-star shows, as well as diverse charitable and educational events.