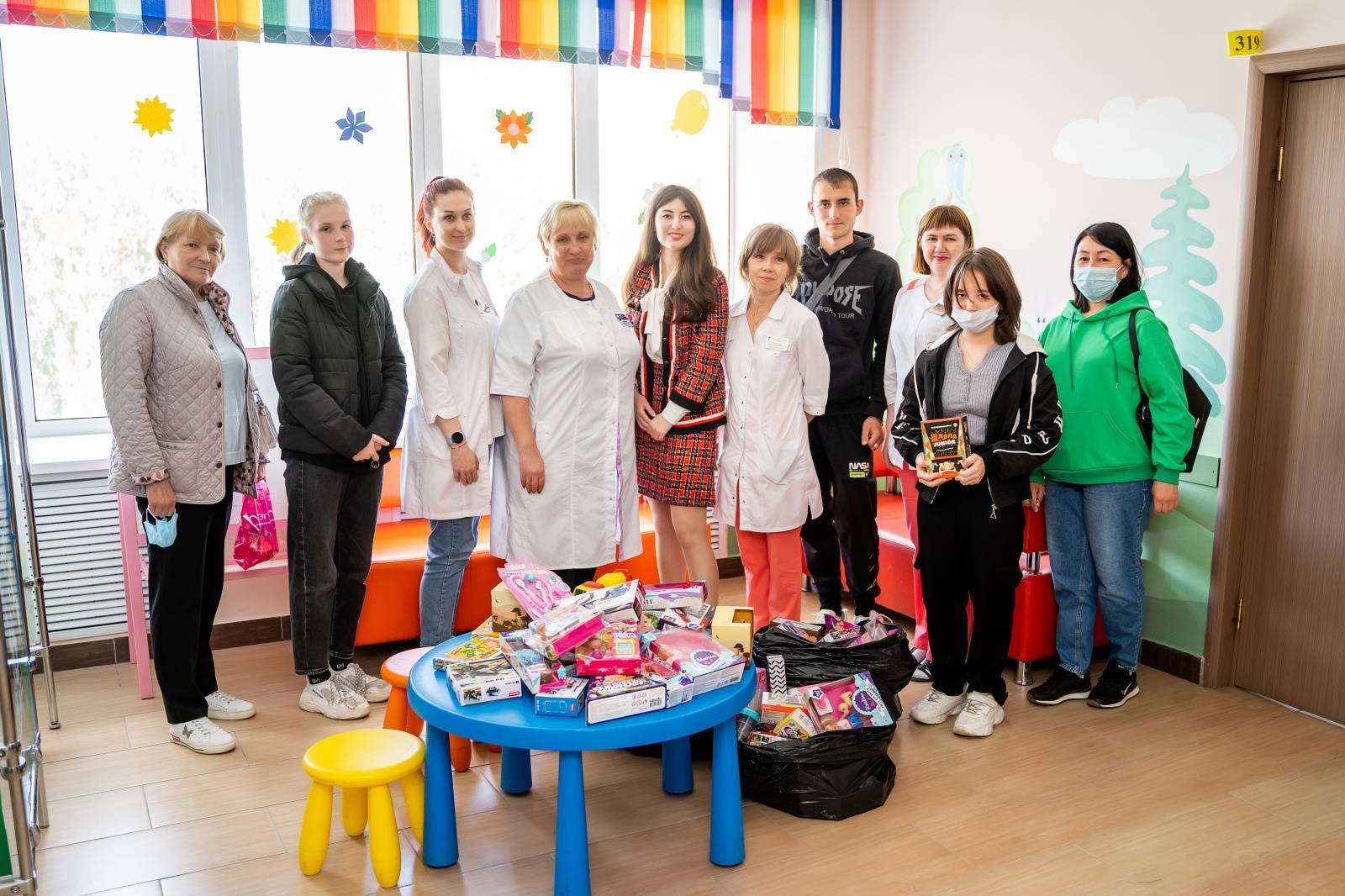 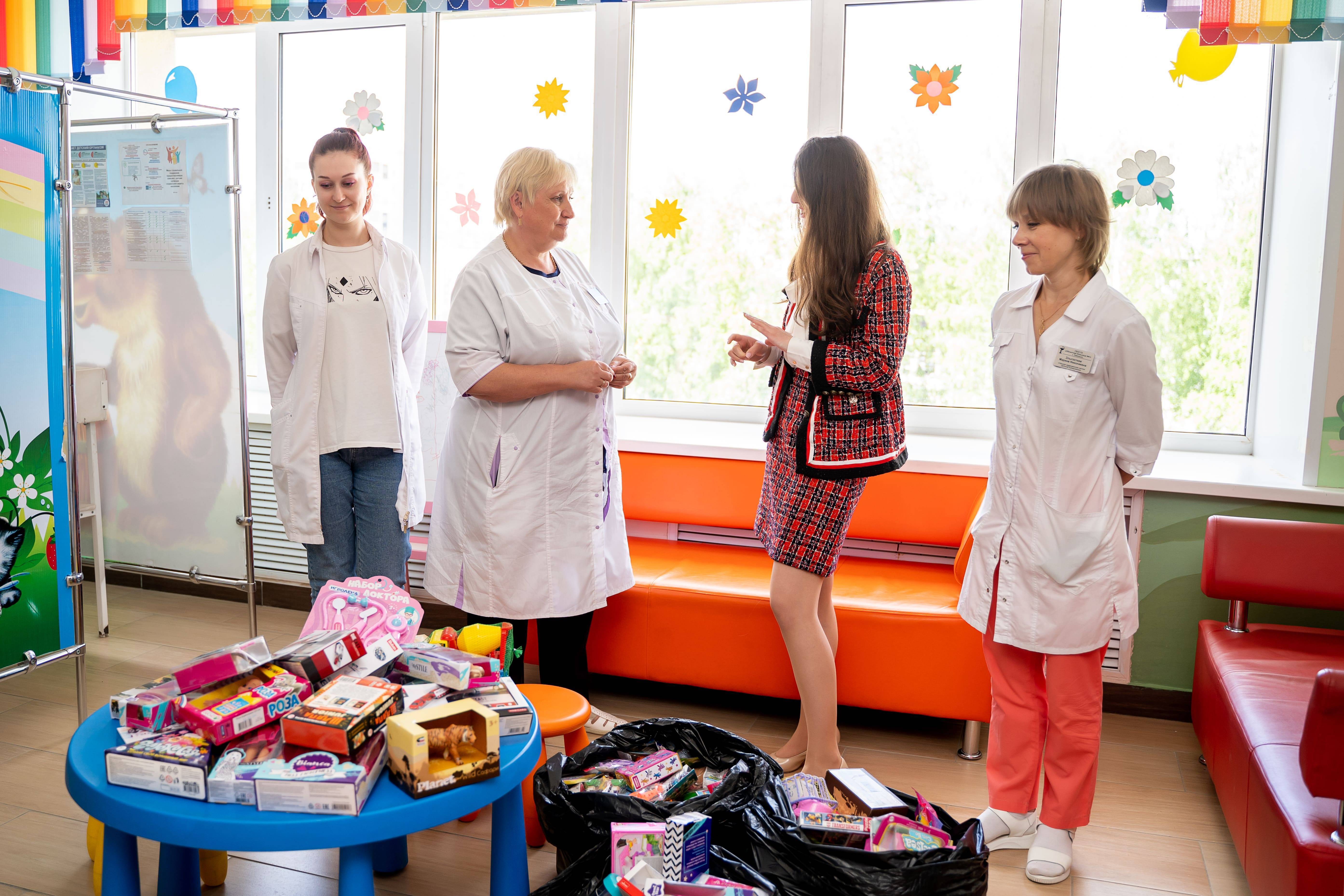 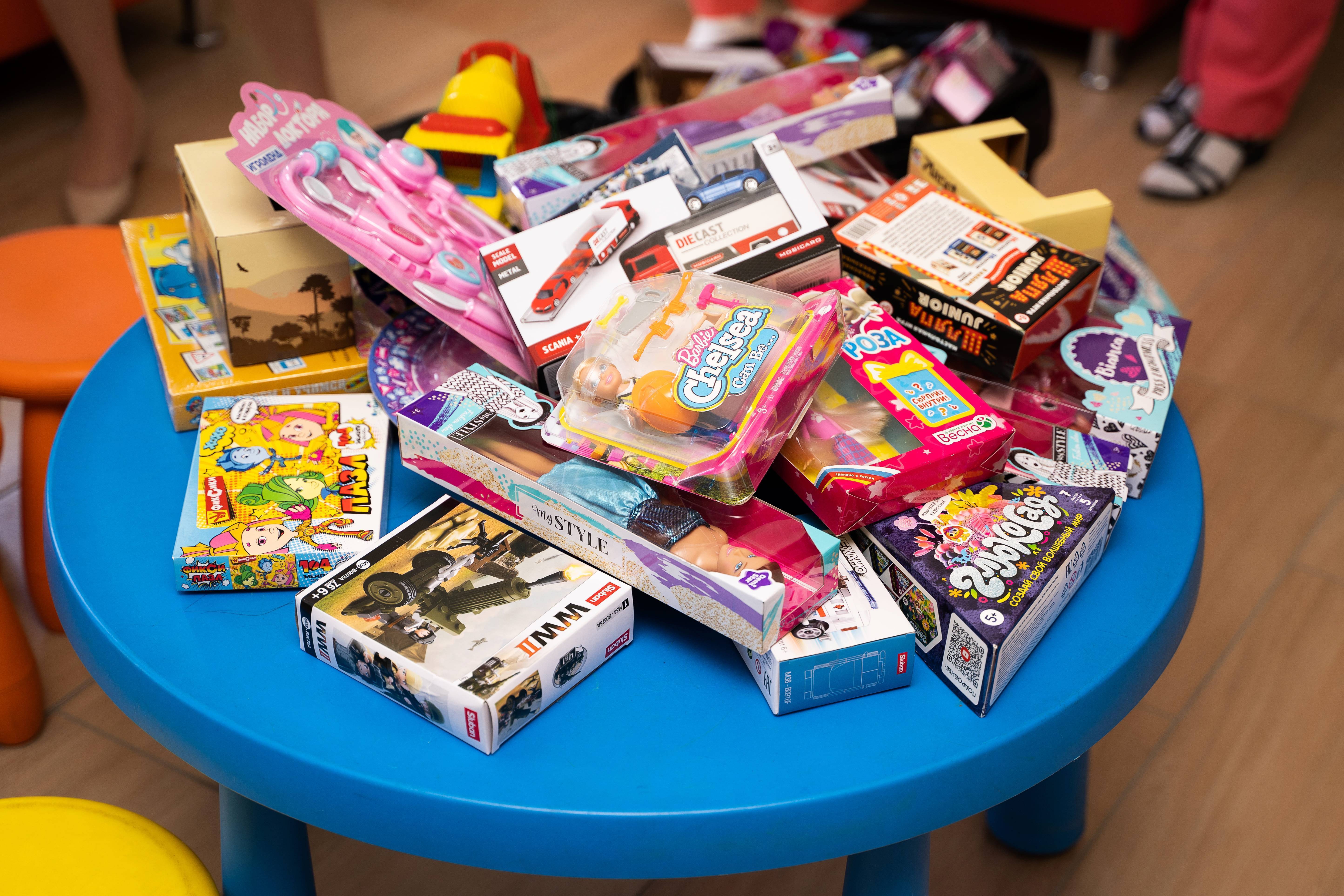 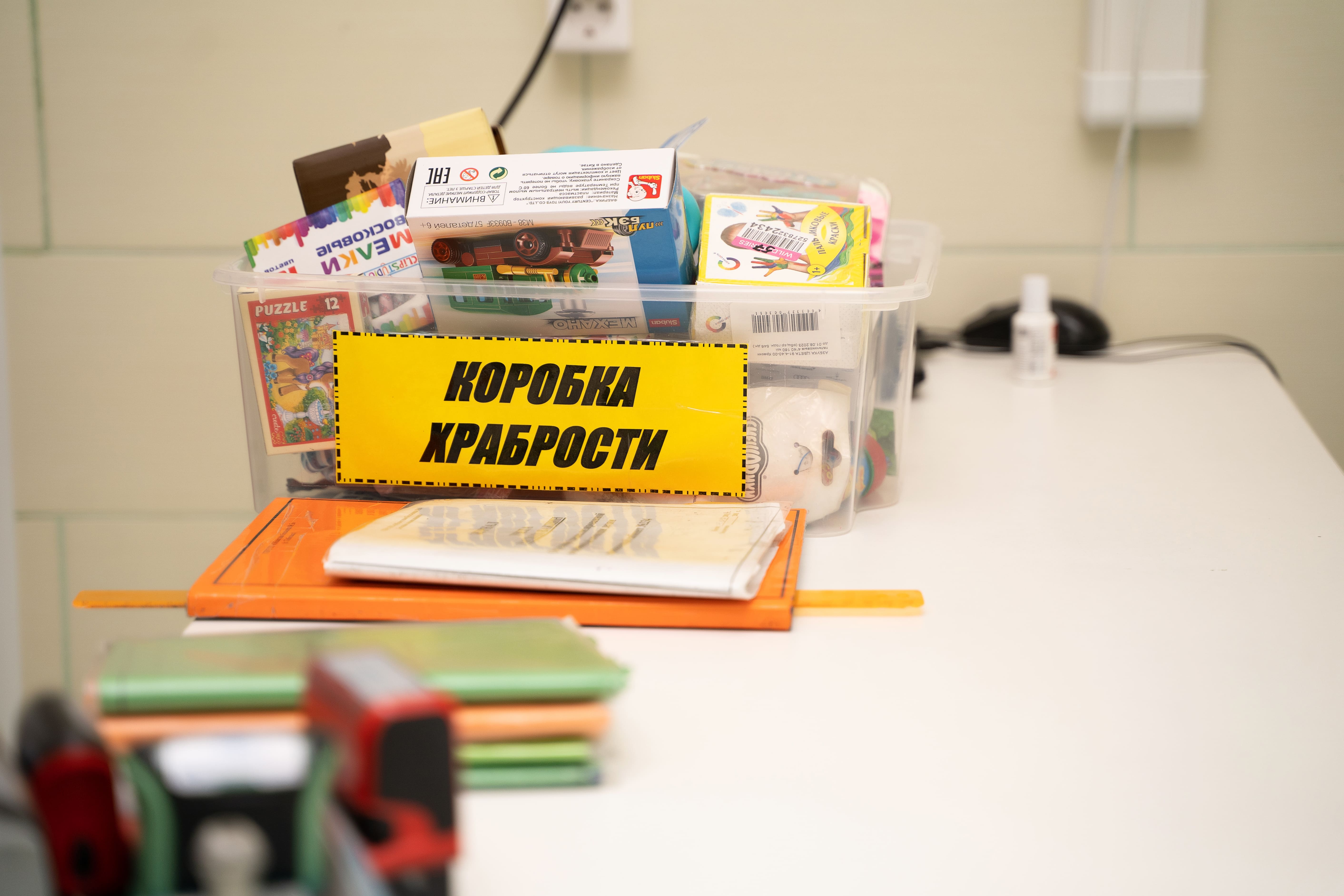 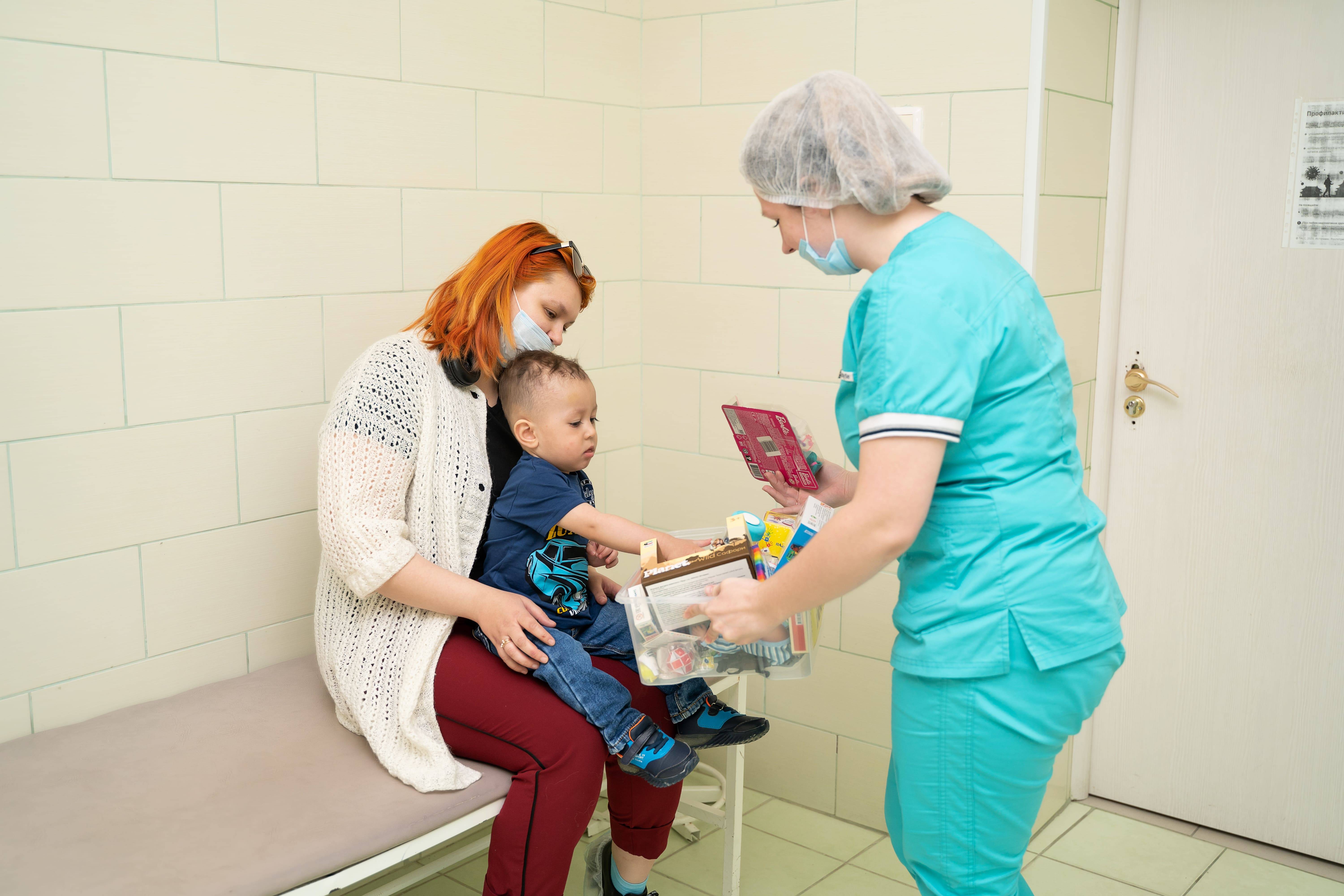 More than 120 of ZapSibNeftekhim’s employees took part in the nationwide Box of Courage campaign. In just one month, they had managed to collect and deliver some 180 toys for young patients undergoing treatment at Tobolsk’s Regional Hospital No. 3.

The campaign’s goal was to brighten up the young children's stay at the hospital so that the time they spend there could not only benefit their health, but would also be useful for their personal development. For each injection, IV drip and other medical procedure they get administered, a child will receive a gift, such as a doll, a toy car, a sketchbook with paints, a Lego builder set, or a jigsaw puzzle.

Thanks to our coworkers’ generosity, we have managed to collect a six-months’ supply of toys for Regional Hospital No. 3. I am pleased to state that this represents a positive trend: the number of campaign participants has grown by 30% year-on-year. We would like to express our sincere appreciation to everyone who contributed and provided gifts to the children in need of a morale boost. It is challenging enough for anyone to be sick, but especially so if you are a little child. It's so much harder for children to be separated from their home, their family, and their favorite toys. Positive attitude is a very important component of successful treatment, Dzhamilya Akhmatova, a leading expert of ZapSibNeftekhim's Department for Government Relations and Socio-Economic Projects, noted.

This is far from the first time SIBUR has taken part in the Box of Courage charity campaign. Our project’s goal is to help as many children as possible, get them distracted them from their suffering, turn their tears into smiles, and this takes more people who care. We are grateful to those of SIBUR employees who supported our project! Angelika Tarkhanova, the project’s supervisor, commented.

Voting for the projects submitted for the Formula for Good Deeds’ 8th grant contest has come to an end in Tobolsk
Tobolsk residents met artist Rostan Tavasiyev, the creator of the “hippo painting” style
TSU’s Scientific Library unveiled #NO_GARBAGE, a traveling manifesto exhibition