SIBUR's Back to School campaign brought together some 1,000 people 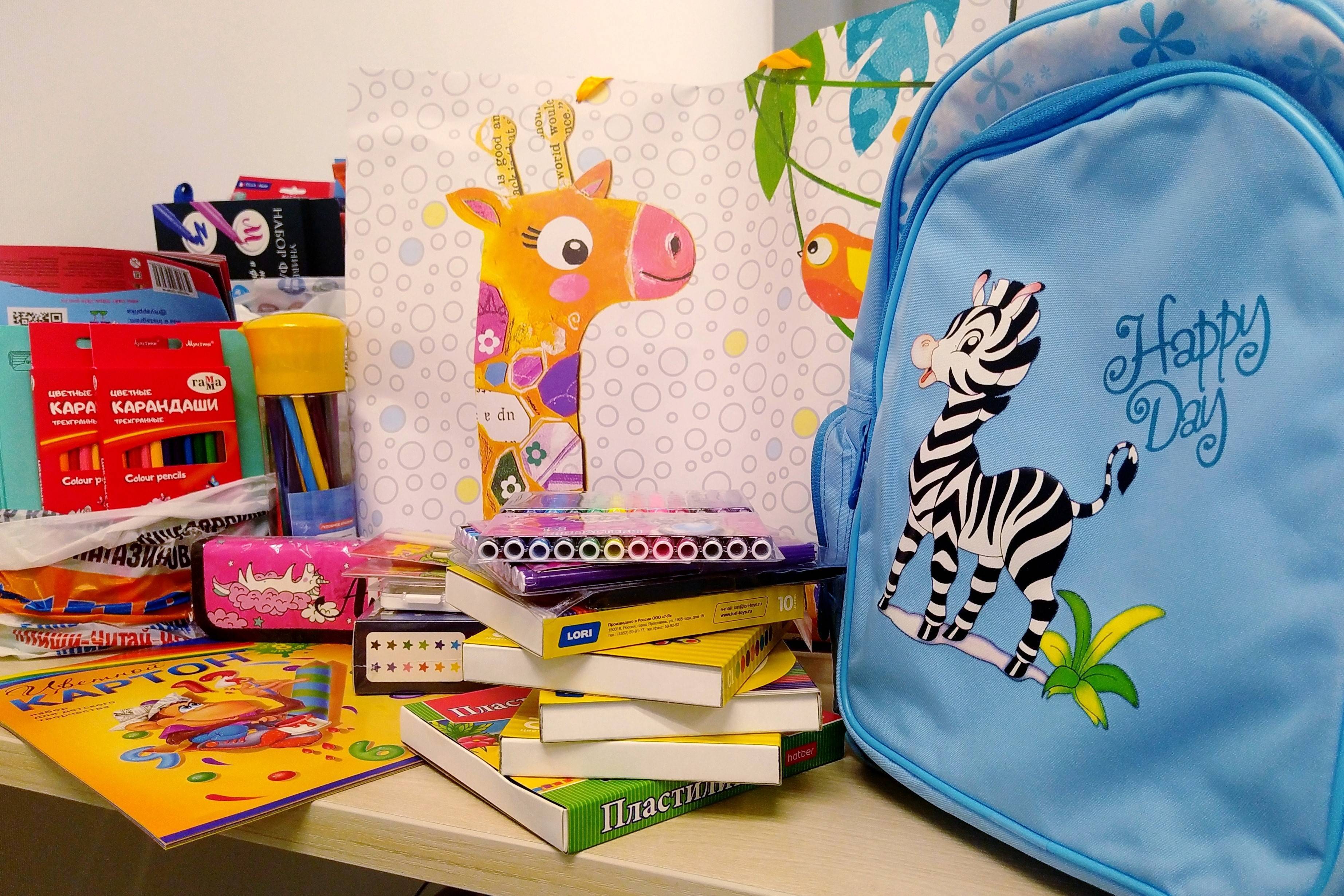 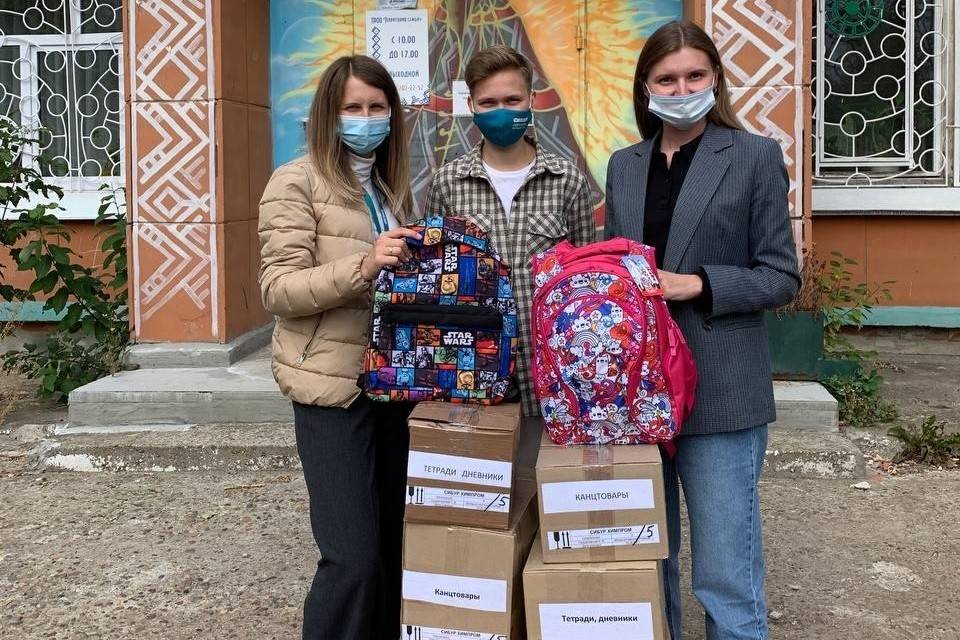 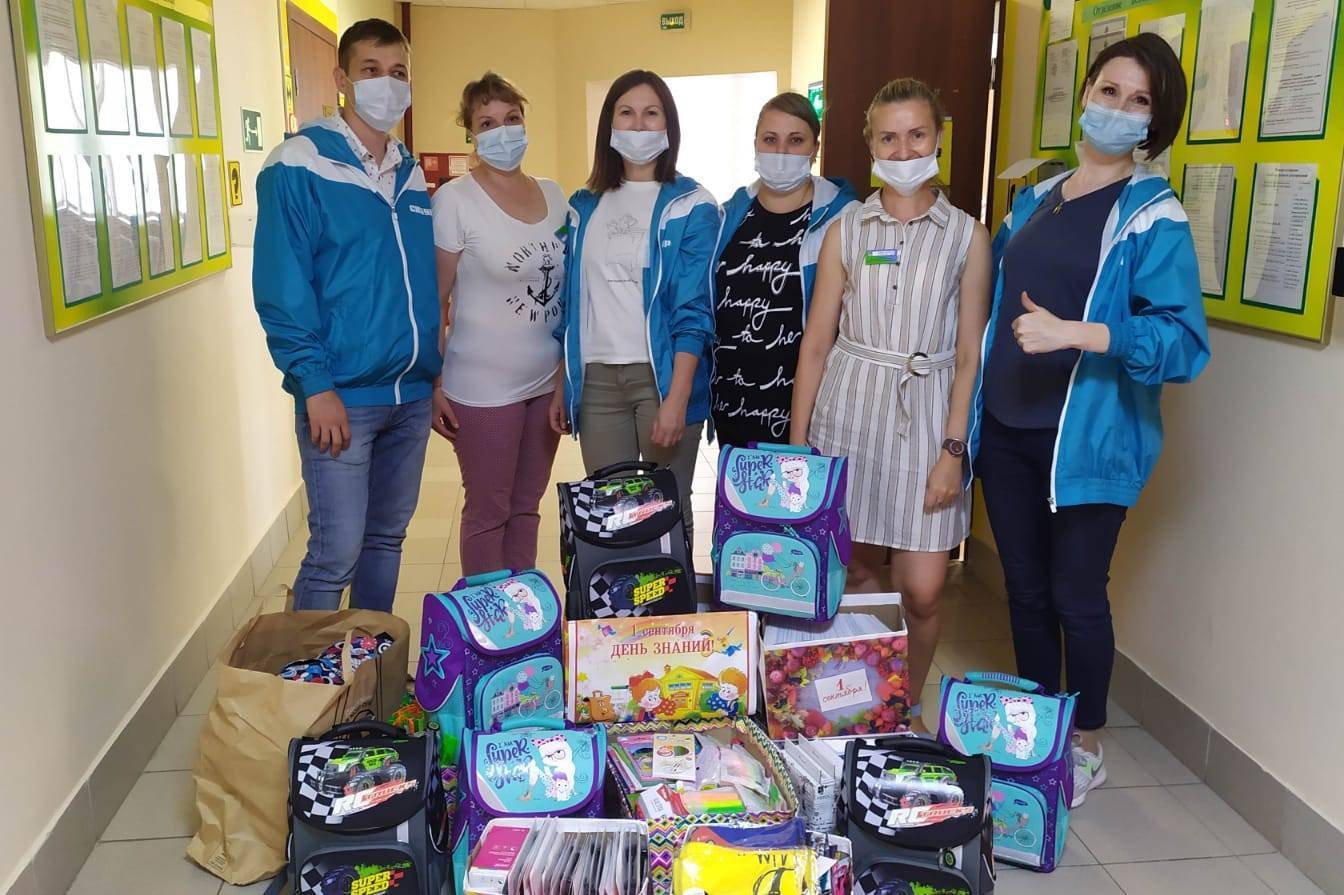 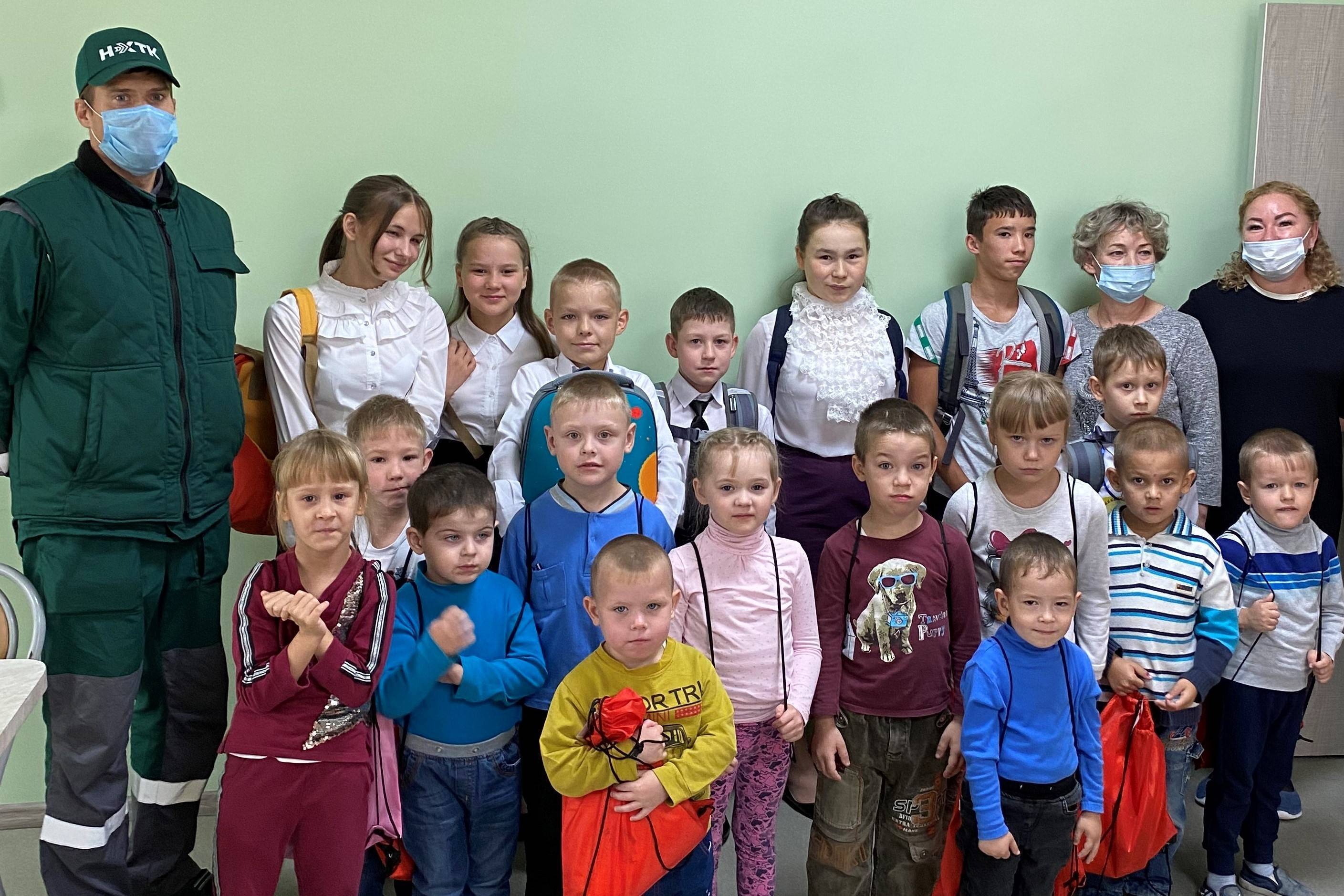 Moscow, September 1, 2021. SIBUR’s employees took part in the annual charitable Back-to-School campaign. The campaign that seeks to help children facing difficult circumstances get ready for school was carried out with the support of the Formula for Good Deeds, SIBUR’s social investment program, rallying round some 1,000 employees, partners and customers.

Throughout August, SIBUR Group’s offices and facilities in 21 Russian cities served as venues for collecting school supplies for children attending social rehabilitation centers, orphans, children from low-income families and families with many children, as well as for minors undergoing lengthy hospital treatment.

Among the first to get the children all set for a new school year were members of Amur Gas Chemical Complex’s project team. Working together with members of the plant’s primary trade union organization, they helped about 60 wards of Svobodny’s Lada Social Services Center get ready for school.

Employees of BIAXPLEN’s Zheleznodorozhny Branch brought presents to patients of the children's ward of the Moscow Regional Oncology Clinic that they had been supporting for years. To set the stage for their face-to-face meeting with the children, our colleagues had put together a creative master class.

Blagoveshchensk’s POLIEF held its traditional annual fundraiser for the children residing at the welfare "Teenager" hotel under the Republican Family Center. The money thus raised will be used toward buying school uniforms, suits and dresses, comfortable and stylish shoes, school packs and stationery for children facing difficult circumstances in their lives.

Employees of NIPIGAZ‘s engineering center helped 20 children under the care of Krasnodar Administration’s Department of Family and Childhood to properly prepare for their celebratory school assembly and subsequent school studies. Their gift sets included stationery, athletic uniforms and shoes, as well as gift certificates for purchasing school supplies at children's stores.

At the Krasnoyarsk Synthetic Rubber Plant, members of the Youth Movement helped the campaign succeed. Stationery and supplies were collected for 29 children under the care of the Regional Center for Families and Children. In addition to the school supplies, our colleagues included ribbons, backpacks, penmanship sets and crafts kits with the gifts they presented.

The company’s Corporate Center provided its support to Korablik, an orphanage in Nizhegorodskaya Oblast whose wards are participating in this year’s joint Children's Villages SOS-SIBUR educational program on social orphanhood, and, for the second year in a row, Tver’s Constanta Charitable Foundation. The campaign resulted in employees collecting stationery sets for about 100 children.

As part of the campaign, ZapSibNeftekhim’s employees collected school supplies sets for 66 children with disabilities representing the All-Russian Society of the Disabled in Tobolsk. Many took part in the event as whole families while others took the initiative and provided targeted assistance by fully providing a particular child with all the necessary stationery and supplies.

In addition to the customary collection of school supplies within the company, a fundraiser in support of children in Amur Oblast was announced in response to the emergency situation that was caused by floods there. The funds thus raised will be used toward purchasing stationery sets for wards of local public welfare institutions for children.

Art master classes will be held on June 25 in Svobodny and Kstovo followed by mural painting on city buildings
Nizhnevartovsk hosted a motivational event of SIBUR's inclusive project You can do anything!
Theater of Nations FEST’s anniversary to be celebrated in Tobolsk