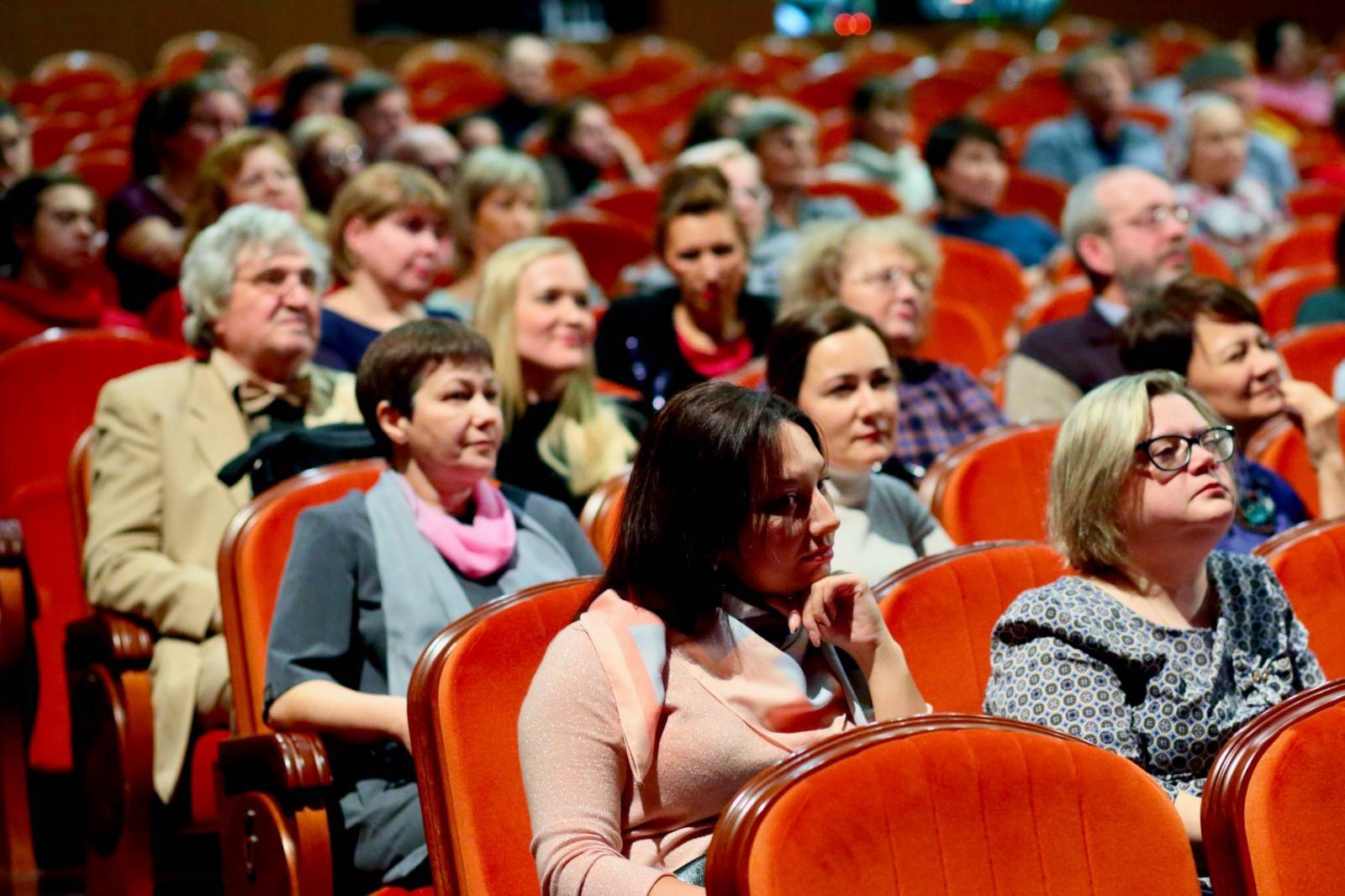 On September 27, 2021, Tomsk’s Theater of Young Spectators will host a laboratory of contemporary children's theater curated by theater director Dmitry Akimov. The lab will consist of two phases and will be held as part of the 6th season of the Art Lab project implemented in Russian regions by SIBUR and Territoriya, the International Festival and School of Contemporary Art, as part of the Formula for Good Deeds social investment program.

The lab’s first phase will take place on September 27 through October 3 and will feature young Russian theater directors Olga Obrezanova, Leonid Prokofiev, and Artyom Ustinov, with Dmitry Akimov acting as the laboratory’s curator. During the lab’s first phase, the participating directors will put together sketches of future theatrical performances that are based on three pieces of contemporary prose. Olga Obrezanova will draw her inspiration from The Standup Queen, a book by Swedish writer Jenny Jägerfeld, Leonid Prokofiev will offer an on-stage interpretation of I am not a slowpoke, a story by Nina Dashevskaya, while Artem Ustinov will be creating a sketch that is based on the famous story by Dutch children's lit writer Guus Kuijer, The Book of Everything. At the end of the first phase on October 3, all three sketches will be presented on the stage of the Tomsk Theatre of Young Spectators. Following the show, there will be a discussion with the audience and a round table with experts in the field of contemporary children's theater.

It is important that the theater speaks to children in a language that they can understand. Contemporary stories that are popular with the younger generation coupled with the directors’ interesting conceptual interpretations is what makes the theater relevant and in demand, Dmitri Akimov, the laboratory’s curator, emphasized. All participating directors of our laboratory have been successful in their work for children's and adolescent audiences and have proven this by participating in major acclaimed projects and festivals. I am happy that Territoriya, the International Festival and School of Contemporary Art, and SIBUR chose our project for their Art Lab. I hope that everyone who attends our sketches or takes part in creating them will be equally happy with the end result. We hope that we'll be able see one of these sketches as a full-fledged theatrical production in the nearest future.

As a rule, contemporary prose tends to be fresh and cliché-free material untouched by theater which translates into its fresh and unbiased reception and clear-eyed perception by the audience, Artem Ustinov, a Lab participant, noted. Prose requires searching for new techniques, for keys to unlocking its meanings. It's a challenge for the theater and an important part of refreshing its repertoire to strengthen its individuality. For me personally, this is an attempt to do something that no one, or almost no one, has ever done. It is a personal statement rather than an interpretation of a well-known text. It seems to me that children need new stories, plots, heroes and a theater that is able to make these stories fascinating.

The second phase of the laboratory will involve converting one of these sketches into a full-fledged theatrical production with the participation of the Tomsk Theater’ troupe. The opening night will take place on the theater’s lesser stage on November 27, 2021.

Thanks to its involvement in the Art Labs our theater has been given a unique opportunity to try out new formats and themes, Andrei Sidorov, director of the Tomsk Theatre for Young Spectators, shared. Teenage audiences are traditionally challenging for the theater because teenagers no longer feel like children but rather consider themselves grownups. That's why the theater will not be able to trick them and just slap the right age-appropriate label on to the play. It's a lot of work and a major responsibility to be able to be honest with the audience and offer it something it's really interested in.

Laboratories play a major role in petrochemistry. This is where new technologies and materials get born and tested. Art laboratories also blend and produce new cultural products that help expand the realm of recreational opportunities for the city’s residents and develop the creative potential of the theatrical community. The Art Lab has been successfully held in the cities where SIBUR operates for six years now. We hope that the new season will entertain Tomsk’s residents with engaging performances, Alexander Yeremin, Government Relations Advisor to the General Director of SIBUR's Tomsk plant, noted.