Theater of Nations FEST’s anniversary to be celebrated in Tobolsk 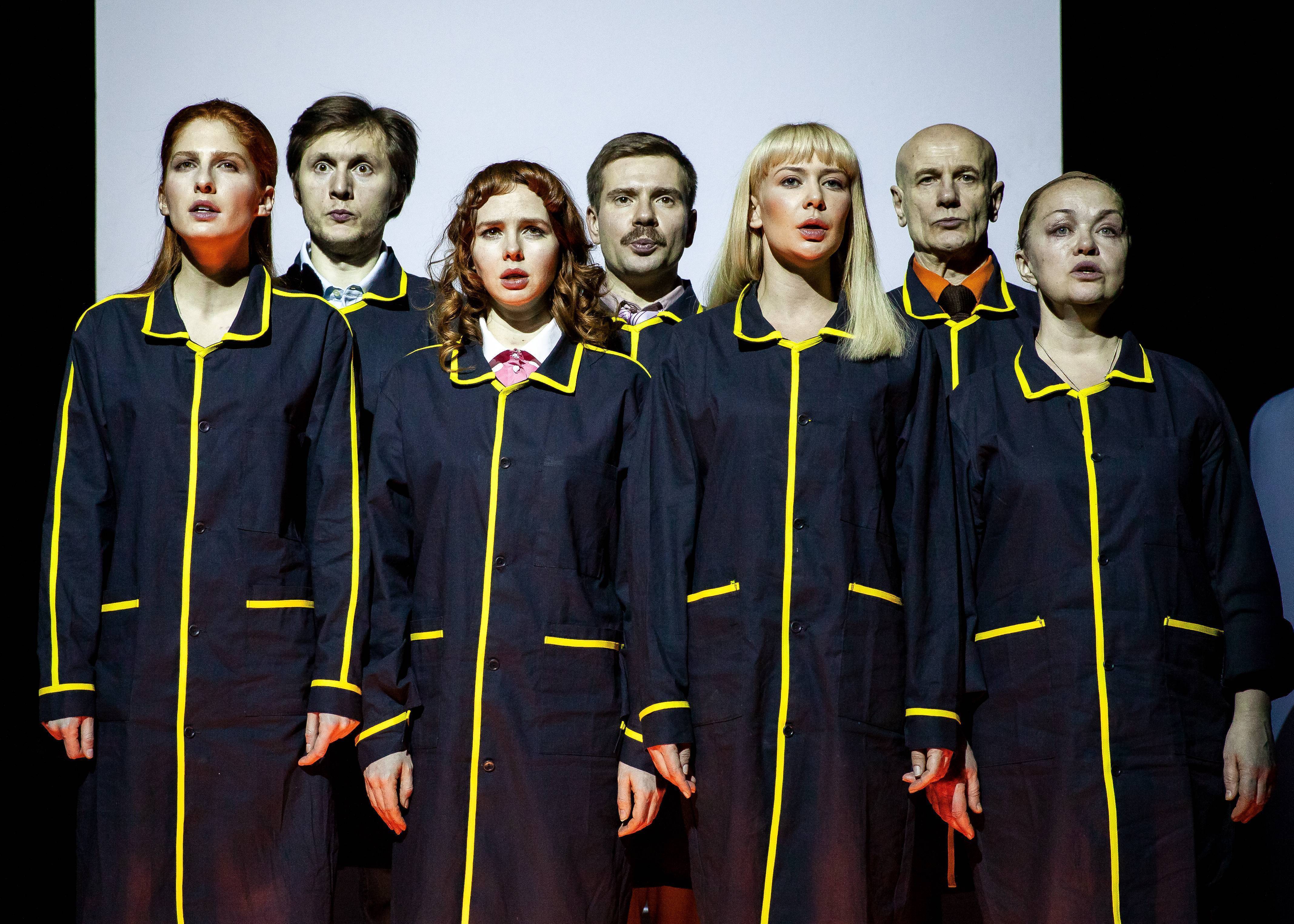 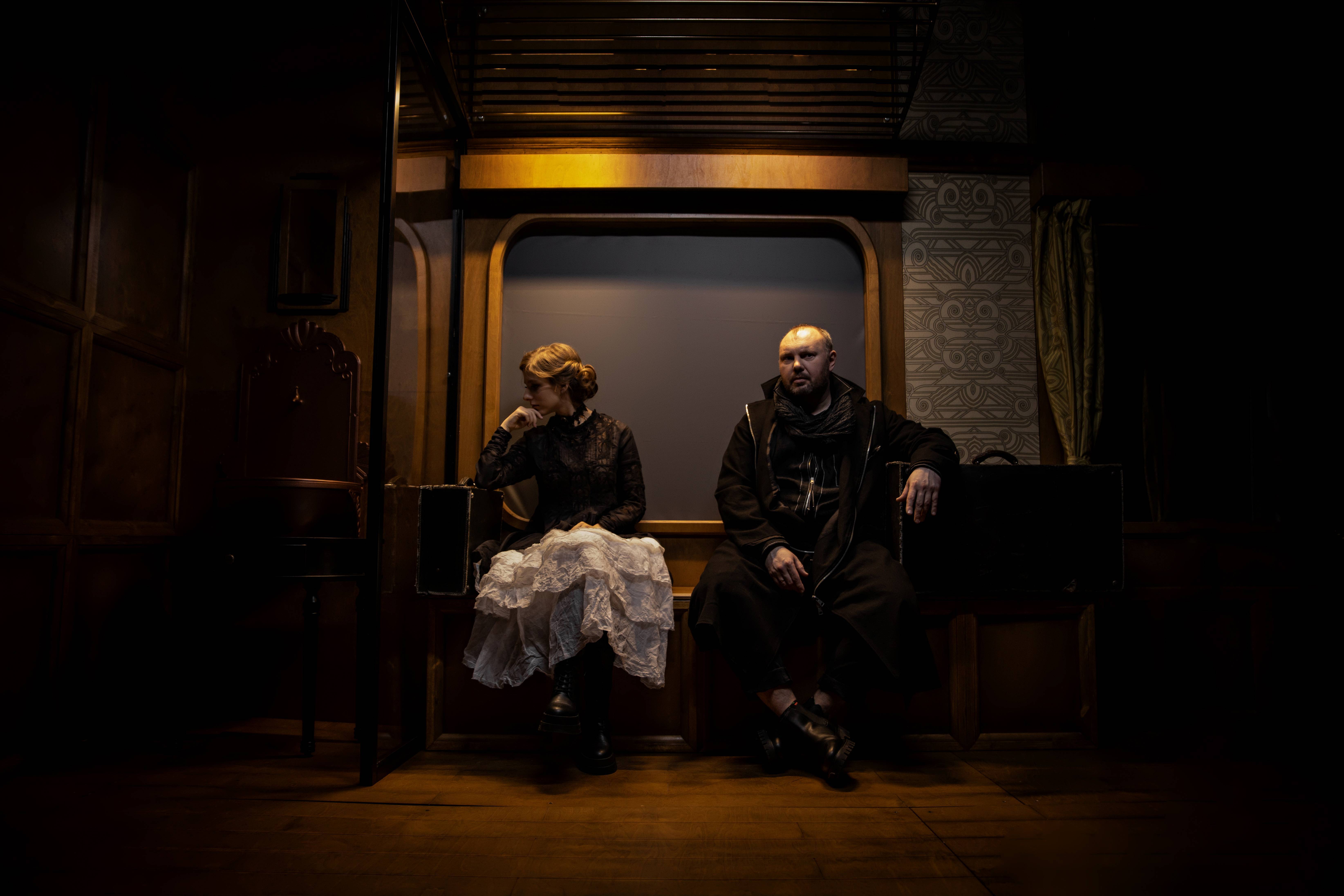 On June 23 through 30, Tobolsk will be hosting the Theater of Nations FEST for the fifth time with SIBUR’s support as part of the latter’s Formula for Good Deeds social investment program. Founded at the initiative of renowned actor and director Evgeny Mironov, the festival represents a notable contribution to the cause of Russian culture’s dissemination and decentralization. The Theatre of Nations FEST is a natural extension of one of the Theatre of Nations’ most sweeping projects, the Festival of Small Russian Towns’ Theaters, seeking to help develop regional theaters and to foster better communication within the Russian theatrical community.

Over all these years that the Theatre of Nations FEST has been hosted by Tobolsk, we have introduced various audiences to a variety of theatrical art forms: from concert-like shows, traditional drama productions and plastic theater to storytelling and VR performance. All of this has been made possible thanks to the generous support of the Formula for Good Deeds social investment program, and so this year we intend to stay the course. We will keep surprising, entertaining and educating our grateful audience in Tobolsk, Yevgeny Mironov, the Theater of Nations’ artistic director, People's Artist of Russia, noted.

The Theater of Nations FEST has been conducting its events with SIBUR’s support since 2016. Over these years, the festival in Tobolsk has featured 17 performances, a street theater festival, master classes, public talks, and meet-the-star evenings. The impressive lineup of performers included the likes of Olga Ostroumova, Avangard Leontyev, Sati Spivakova, Igor Vernik, Maria Mironova, Vladimir Koshevoy, and Elizaveta Boyarskaya.

Throughout its history, the Theater of Nations FEST project has been supported by SIBUR’s social investment program, the Formula for Good Deeds. Its main premise is that for truly comfortable and fulfilling urban living it is necessary and vital to set up a rich and vibrant social and cultural environment. And we all can see how this environment has been changing over the recent years. New initiatives are being launched and developed, often drawing inspiration from the experiences and findings of the nation's leading troupes, Maxim Rogov, General Director of ZapSibNeftekhim, noted.

The fifth Theater of Nations FEST will open on Tobolsk Kremlin’s Red Square with a concert production titled A Romance in Letters. Pyotr Tchaikovsky and Nadezhda von Meck. People's Artists of Russia Yevgeny Mironov and Ksenia Rappoport will be reciting selected excerpts from the correspondence between the great Russian composer Pyotr Ilyich Tchaikovsky and philanthropist Nadezhda Filaretovna von Meck.
The rest of the festival’s events will be held in the building of the Tobolsk Drama Theater including three productions by the Theater of Nations: the Golden Mask winning Khoja Nasriddin show directed by Timur Bekmambetov, Winter notes on summer impressions by Elena Nevezhina, produced as part the Dostoyevsky 200 anniversary program, and Lovers, based on the novel written by Nobel Prize winner Elfriede Jelinek. On top of that, audiences will get to enjoy Mother's Field, a plastic theater performance by the Moscow Pushkin Theater that is based on the eponymous novel by Chinghiz Aitmatov.

Voting for the projects submitted for the Formula for Good Deeds’ 8th grant contest has come to an end in Tobolsk
Tobolsk residents met artist Rostan Tavasiyev, the creator of the “hippo painting” style
TSU’s Scientific Library unveiled #NO_GARBAGE, a traveling manifesto exhibition