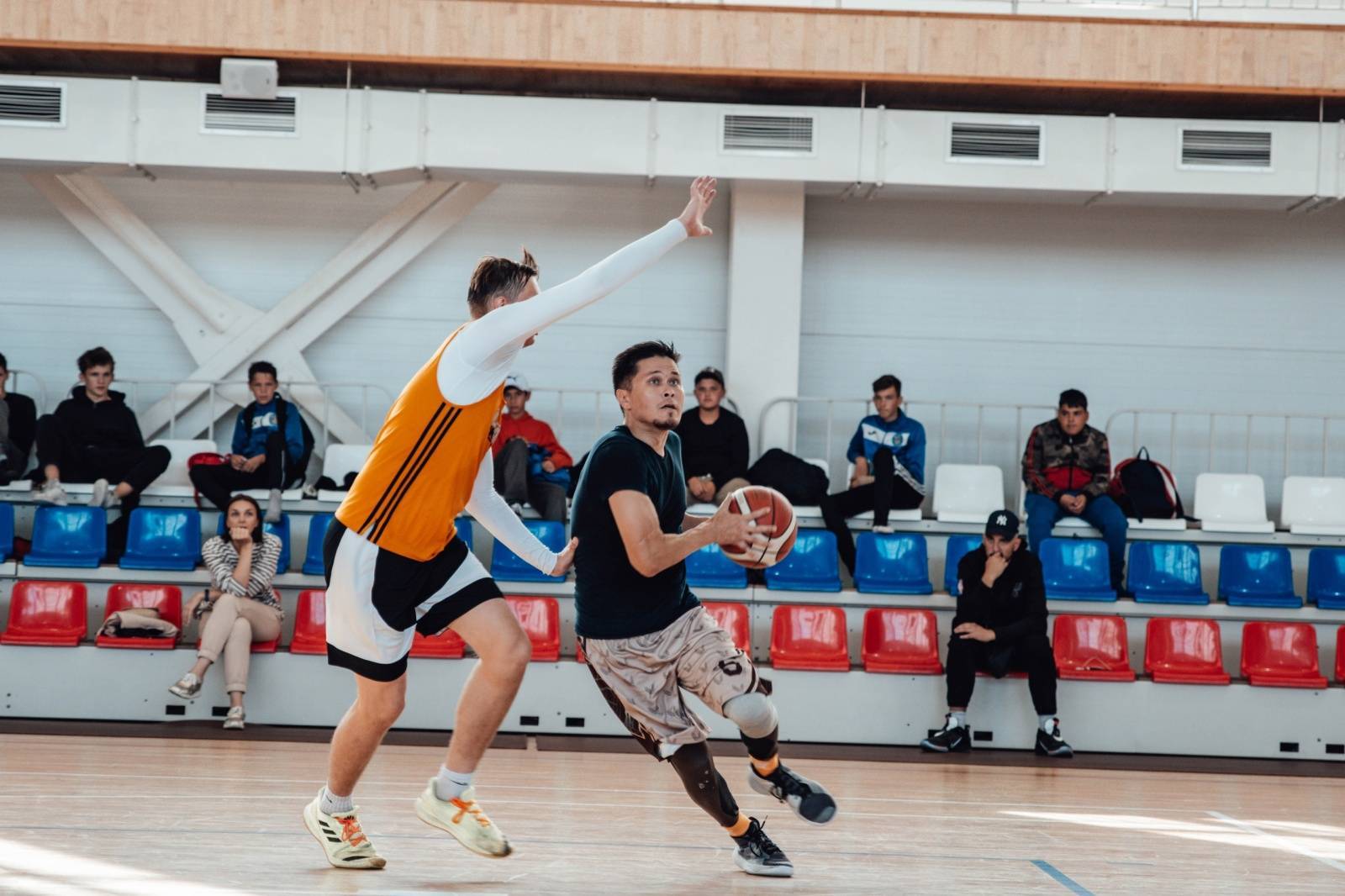 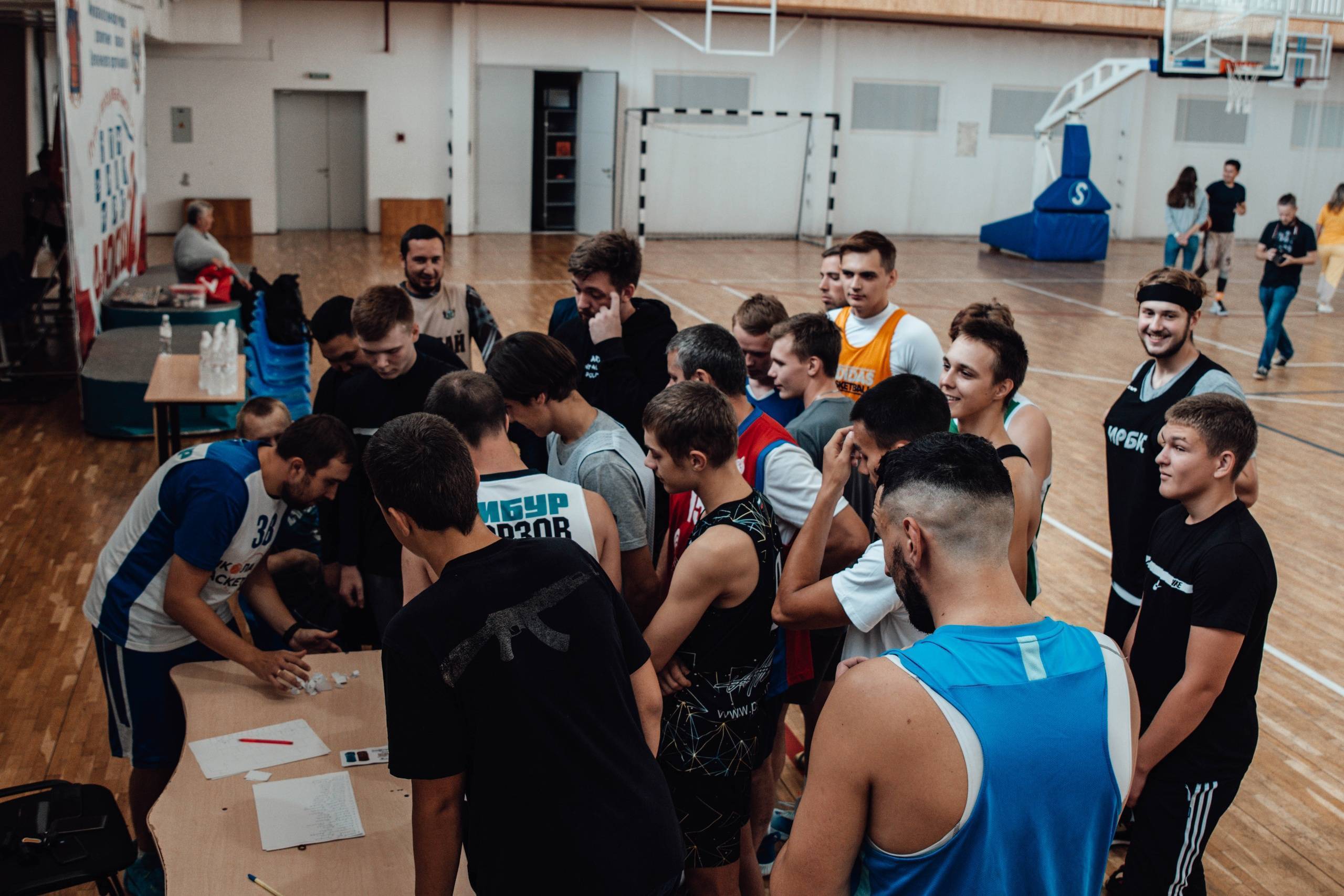 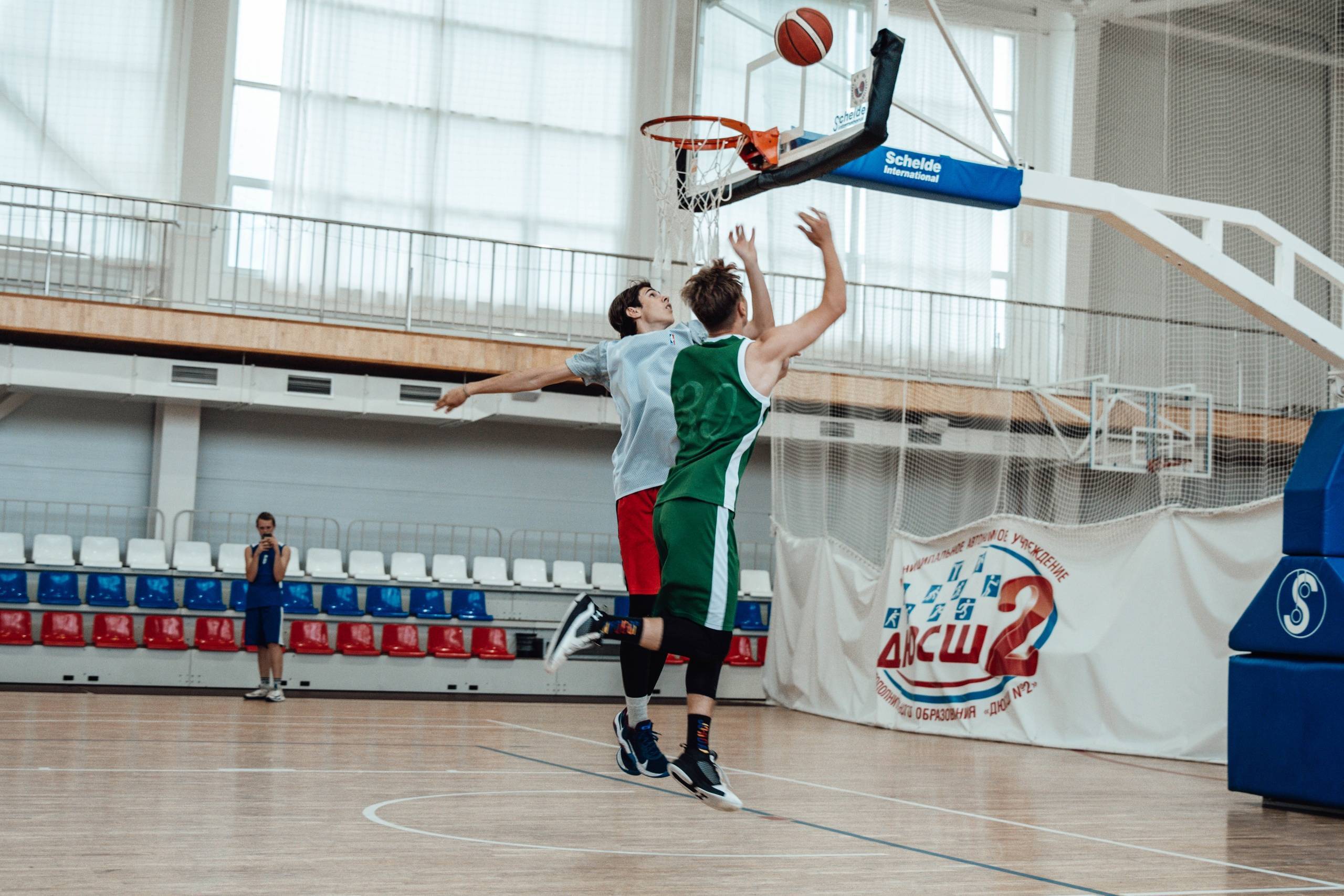 On August 20, 2022, Tobolsk hosted a 1-on-1 basketball tournament. This unorthodox tournament format was thought up by Tobolsk district’s Children's and Youths’ Sports School and got funded through a grant from SIBUR as part of its Formula for Good Deeds program.

The tournament attracted so many players wishing to show their prowess that the organizers even had to introduce additional qualifying games, which is not surprising, given that even the tournament’s less fortunate players received a commemorative medal and stayed to watch the remaining game to see who would end up becoming the Champion.

The Gate to Siberia is a project that is already very well known in the city and in the region. During the 2021-22 season, Tobolsk hosted regional basketball league’s games and that's why players from Tobolsk, Tyumen, Tobolsk district and even from as far as Khanty-Mansiysk and Surgut registered for the 1x1 tournament.

Many of the contestants arrived well in advance: they performed their warm-up routines and otherwise prepared for the tournament like true professionals. Some chose to rely on their long-range throw tactics, others used their speed and stamina to their advantage, and so each game offered something to enjoy and admire.

Every basketball player is mostly motivated to practice regularly by the prospect of participating in tournaments, because tournaments are what makes practice more meaningful and result-oriented. But basketball is a team sport, and to make it to a tournament you have to make it on the team first! That's why we decided to introduce the "1-on-1" format, so that everyone could test their skills and improve their performance, Ekaterina Korikova, the project’s manager, noted.

As early as at the “last-16” stage of the tournament, the fans in the stands grew increasingly more active, cheering and shouting joyfully and gasping in disappointment. And so, it continued like that until the semifinals when the players realized that there was no turning back and the glitter of the winner’s cups was at hand.

The games had it all: three-pointers, spectacular dribbling, fouls, but there could only be one champion, and that was the title ultimately won by Yury Abyshev, a Tobolsk basketball player.

I learned about the 1x1 tournament at the beginning of this summer. I immediately realized that I had to train hard to win. But it so happened that I only started preparing just a week before the tournament, and that' s how it usually works. I trained every day after work and worked on my 3-point shots. When I arrived at the tournament, I saw many experienced players, not only from Tobolsk, but also from other cities, so I had to watch every game and analyze them in order to understand what tactics to choose. My most challenging game at the tournament was the very first one. It turned into a duel of 3-point shots (which is precisely where I am in my element). I had never met my opponent previously, but neither had he seen me before. He ended up making 3 three-pointers and I made 5, and so, that’s how I won.

I would like to express my thanks to the organizers for their top-notch organization of the tournament. The event was filmed by a professional video crew, there was a professional announcer, let alone the tournament’s cups and medals, they aroused everyone’s utter delight. My only thought after winning was about where I would put this huge trophy. I want to say special thanks to my wife for her help with my training and her support, and of course to my fans, without whom any single tournament would be imaginable. Of course, I would like to see more awards like this at all the tournaments, Yuri Abyshev, the project’s participant, commented.