Tobolsk hosted Siberia Has Many Faces, a regional contest-festival of ethnic cultures 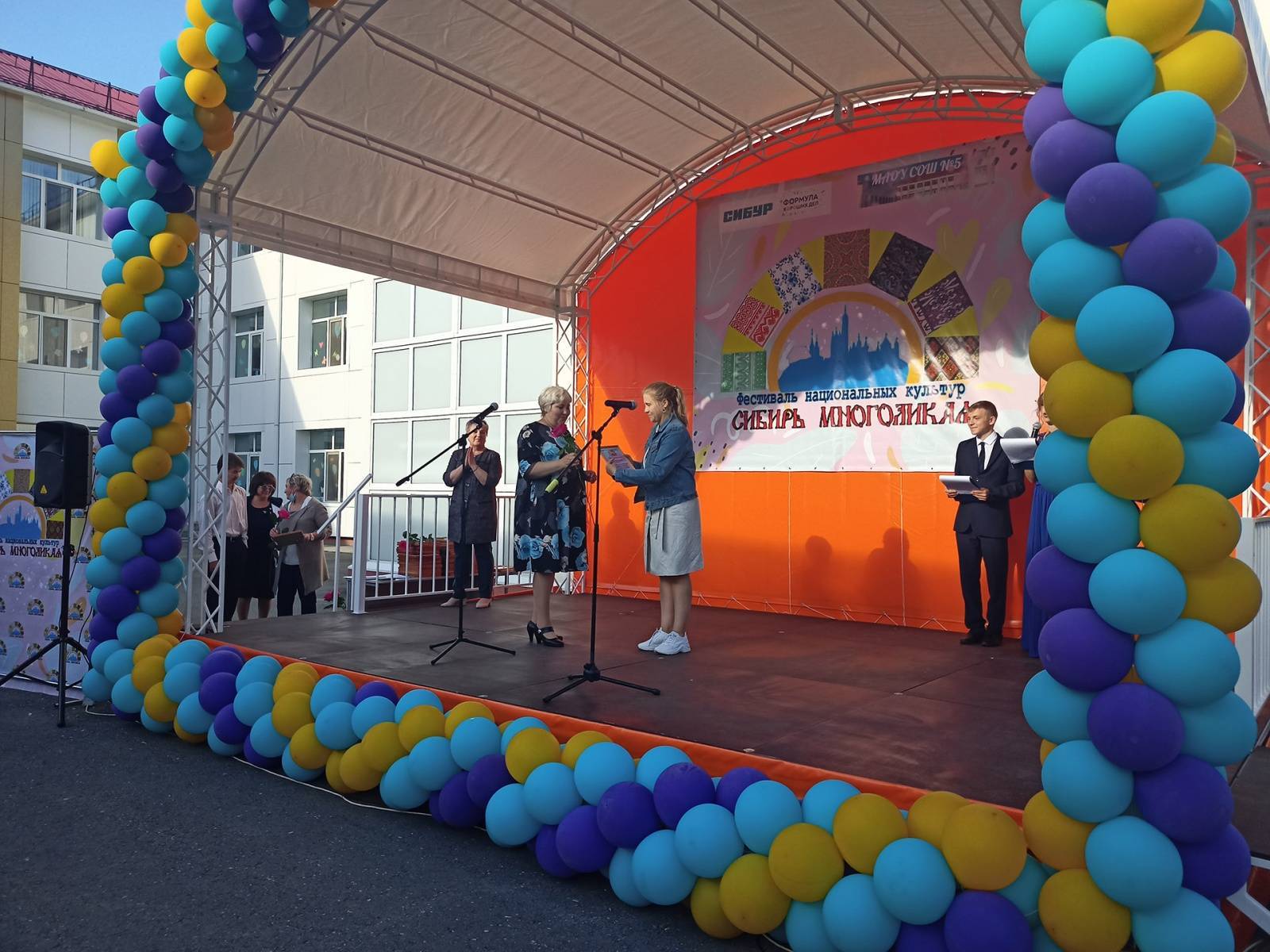 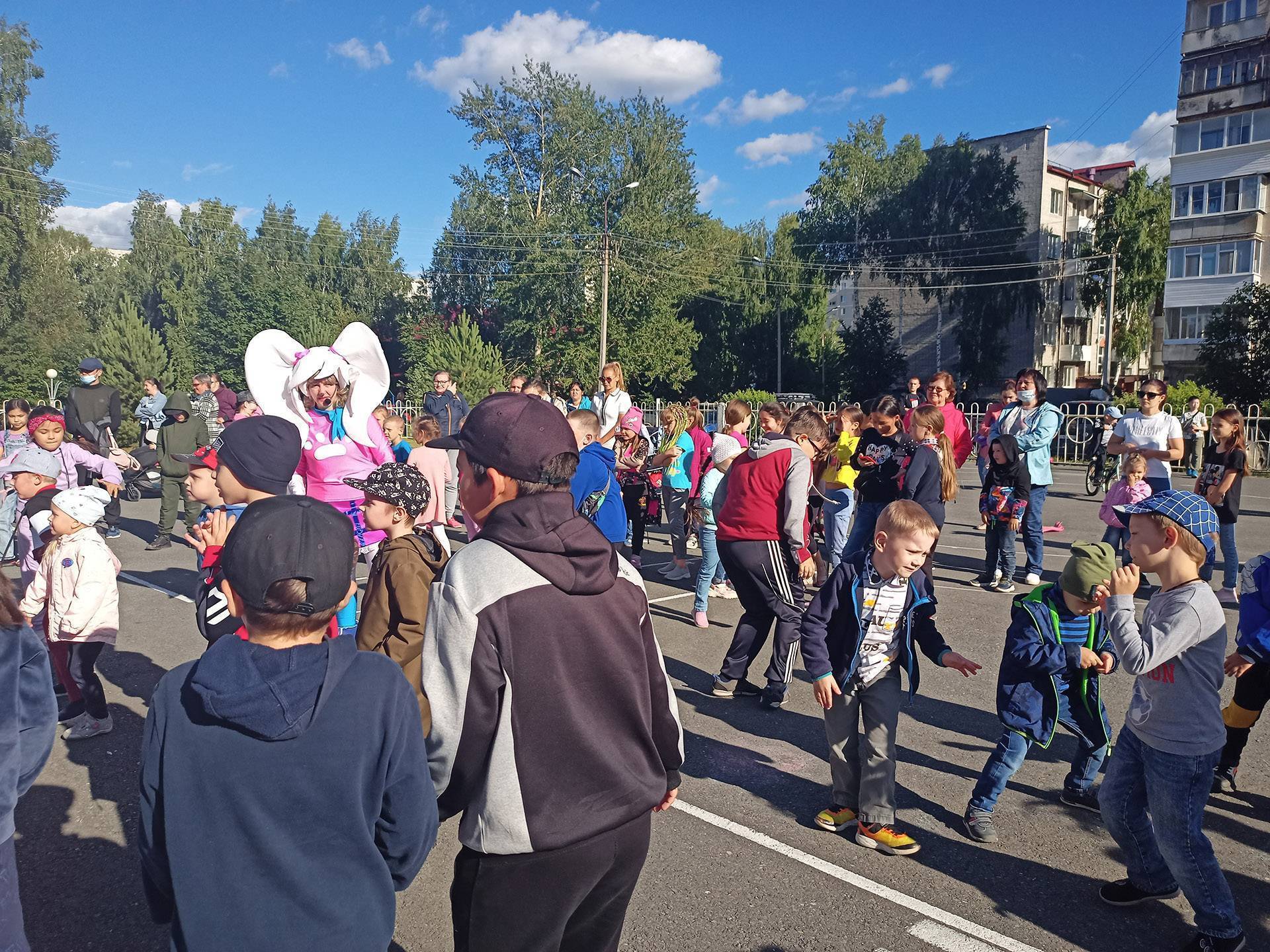 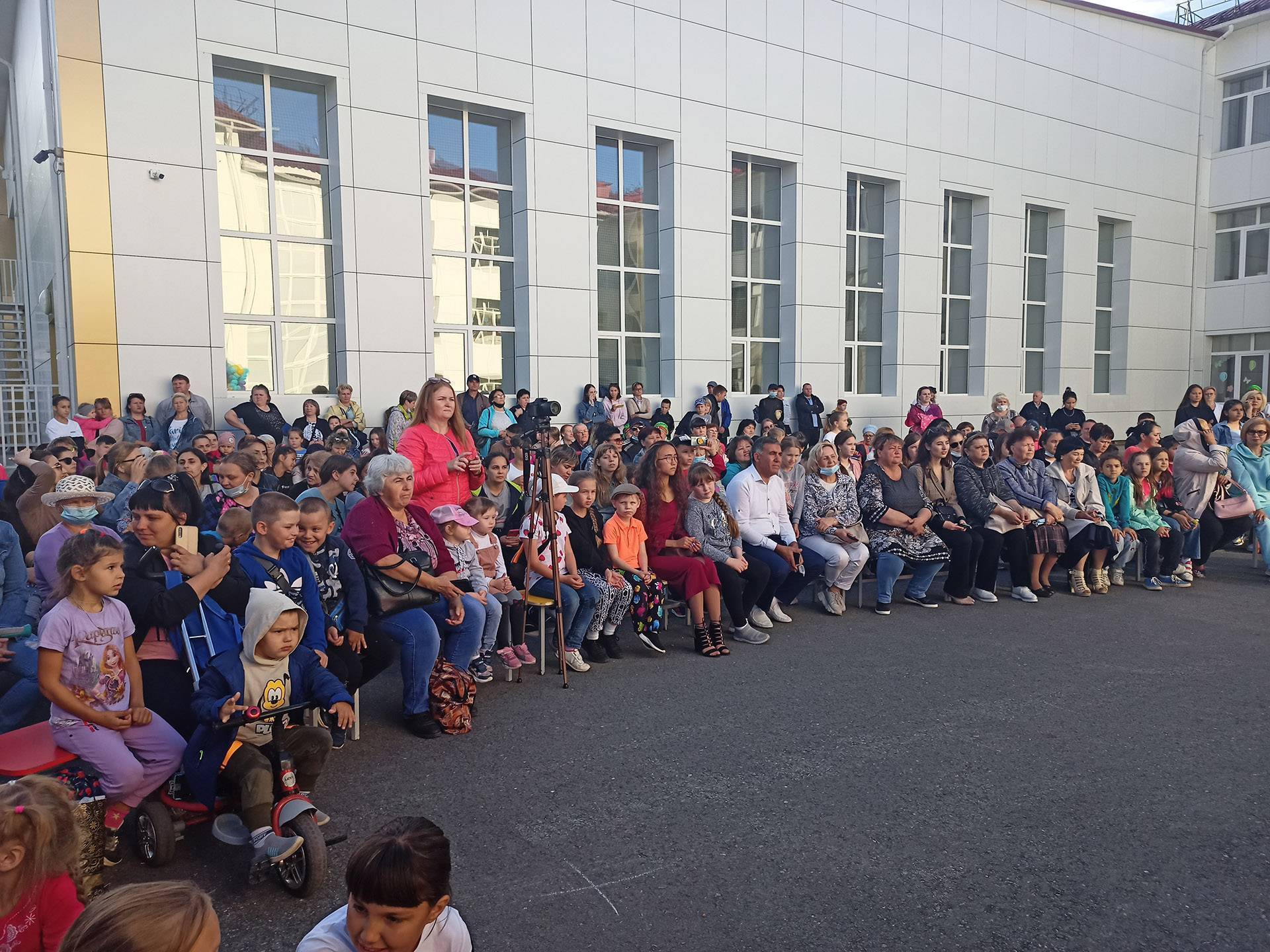 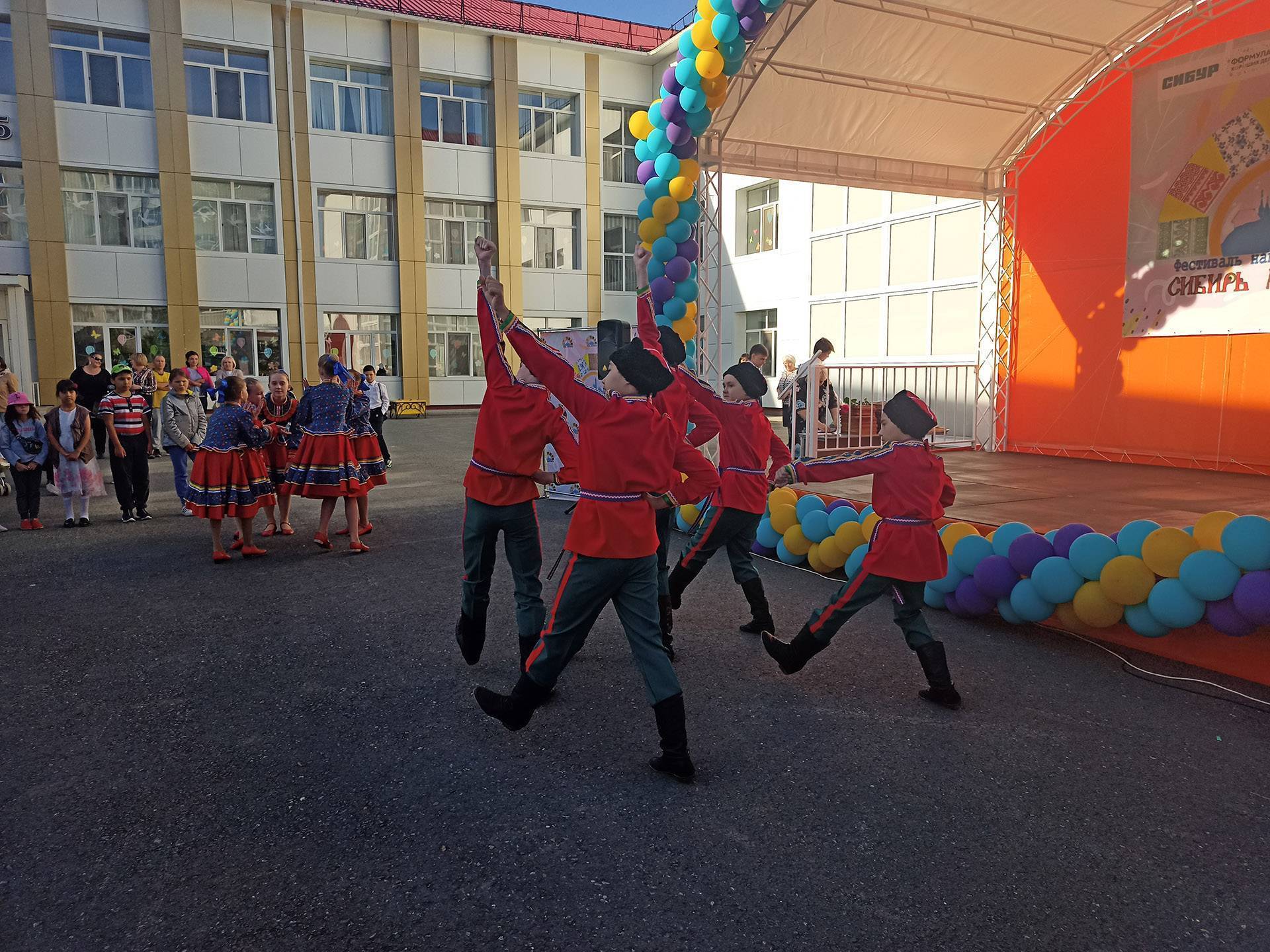 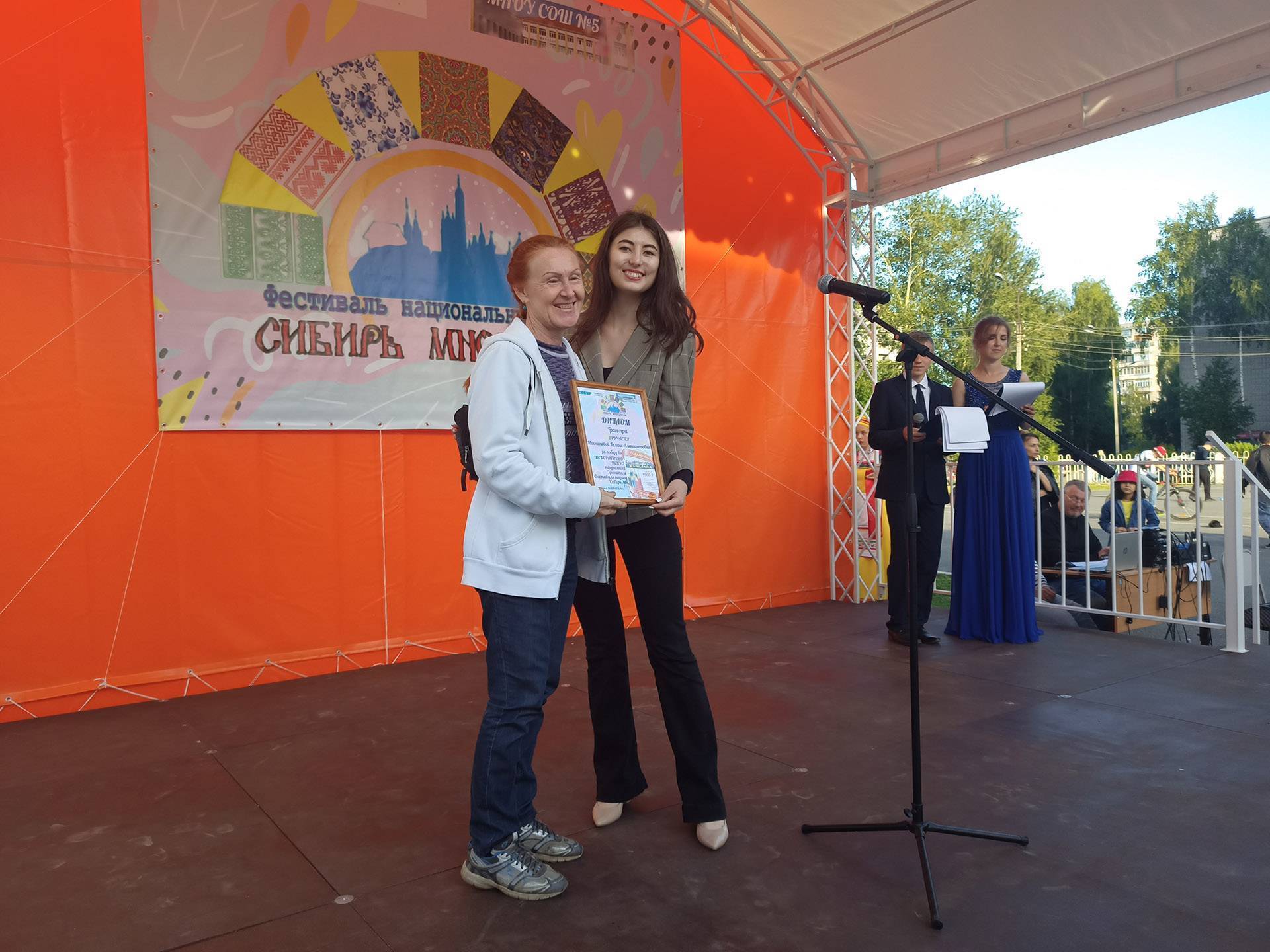 On June 24, Tobolsk hosted the final stage of Siberia Has Many Faces, a festival of ethnic cultures, that closed with a gala concert. The festival was made possible thanks to School No. 5’s winning SIBUR's Formula for Good Deeds’ grants contest.

The lead-up to the closing event included a business session featuring attendants representing centers of ethnic cultures, contests of folk singing, dancing, and decorative art (the Keepers of Traditions), as well as ethnic sports tournaments called the Nations’ Strength. The project’s masterminds’ goal was to help foster and strengthen friendly relations between various ethnic groups and expand knowledge of cultures and traditions of different peoples living in the same neighborhood. This goal was successfully achieved thanks to the involvement of more than three hundred participants.

The Siberia Has Many Faces concert was where the results of the festival of ethnic cultures were taken stock of. At the closing gala, the organizers presented letters of appreciation to the members of the jury, representatives of the participating ethnic communities and the centers of ethnic cultures. The show brought together more than 100 representatives of the Azerbaijani and Armenian communities, Tobolsk-based centers of Russian, Tatar and German cultures, performing artistic and amateur family groups ranging in age from 4 to 74 years old!

We are confident that this festival will become a regular occurrence and we will be able to enjoy its participants’ inexhaustible creativity on many more an occasion. It was good to hear positive words of encouragement from our city’s guests, the neighborhood’s residents, and our students’ parents. We would like to thank SIBUR for the great opportunities it has been offering us as part of its Formula for Good Deeds social investment program’s grant contest, Svetlana Terentyeva, School Principal at School No. 5, noted.

I enjoyed the concert immensely. It was a very talented, moving and emotional performance. Such great performers! I wish we had more of such kind and artistic gatherings. I’d like to thank the organizers for such an enjoyable show, Lyudmila Sulim, a member of a grass-root level unit of veteran education workers with Tobolsk’s Chapter of the All-Russian non-profit organization of war, labor, armed forces and law enforcement veterans (pensioners), shared.

The main idea behind the festival was to showcase how beautiful and culturally diverse all nationalities and ethnic groups are. I am confident that the festival has helped to expand cultural interactions and to strengthen the tradition of friendship and cultural cohesion that are common to the multinational population of Tobolsk, Elena Belskaya, Head of ZapSibNeftekhim LLC's Government Relations Department, said.