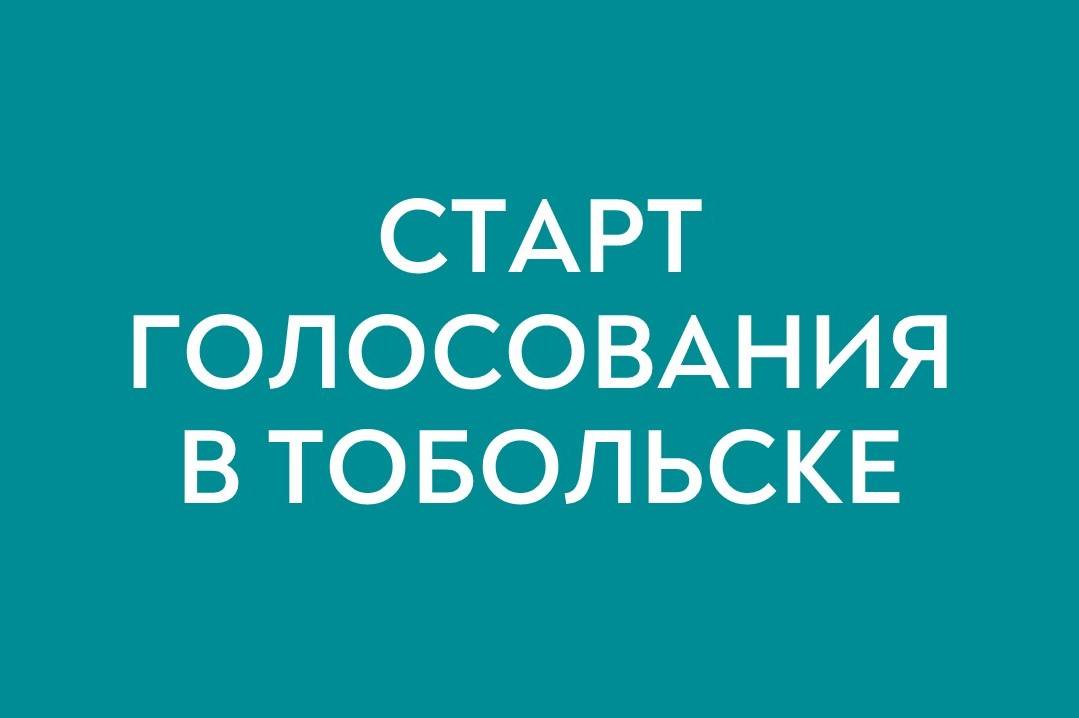 SIBUR has declared open the annual voting on projects submitted to the Formula for Good Deeds’ grant contest in Tobolsk. The company will award the contest’s winners with funds to implement their projects in 2022.

The vote will be taking place on December 6 through 6 p.m. (Tobolsk time) on December 11, 2021, on the Formula for Good Deeds’ website at https://www.formula-hd.ru/tobolsk/projects/.

The 2021 contest in Tobolsk received 62 applications, 27 of which are local. The winners in this group will be chosen by the contest’s committee. Thirty-five of the projects that are of citywide importance have been put up to an open vote by the residents of Tobolsk..

2. Open the page of the project that you liked

4. Enter your name and phone number in a special form and click on "Get a verification code" button.

5. Enter the code you will have been texted in a special field on the website

To check the vote count and make sure your vote has been counted, you will need to refresh the page after entering the code.

Several projects with the highest number of votes cast in their favor will emerge as the contest’s winners. The contest’s committee monitors compliance with the voting rules and reserves the right to revise the results in the event of any irregularities.

Twenty-three projects became winners of the 2020 grant competition in Tobolsk, of which 13 were selected by the contest’s committee, 9 were supported by the city' residents, and one additional project was implemented based on a decision by the Public Council of SIBUR's Group of Tobolsk-based enterprises.

The Formula for Good Deeds, SIBUR's social investment program, has been under implementation since February 2016, in all key cities where the company operates focusing on six key areas: urban development, education and science, sports and healthy living, environmental protection, culture, and volunteering. SIBUR’s corporate volunteering program is another constituent part of the Formula for Good Deeds.

In 2016-2021, more than 780 projects across seventeen cities emerged as grant contests’ winners resulting in more than 130 interregional projects having been implemented together with such partners as the State Theater of Nations, Territoriya Festival and School, VTB United League, Foundation for the Support of Sports and Law Enforcement, the Smart Moscow project, etc. All in all, more than 6,000 events involving more than 230,000 participants have been conducted as part of the program.

For more information, see the program’s website at www.formula-hd.ru