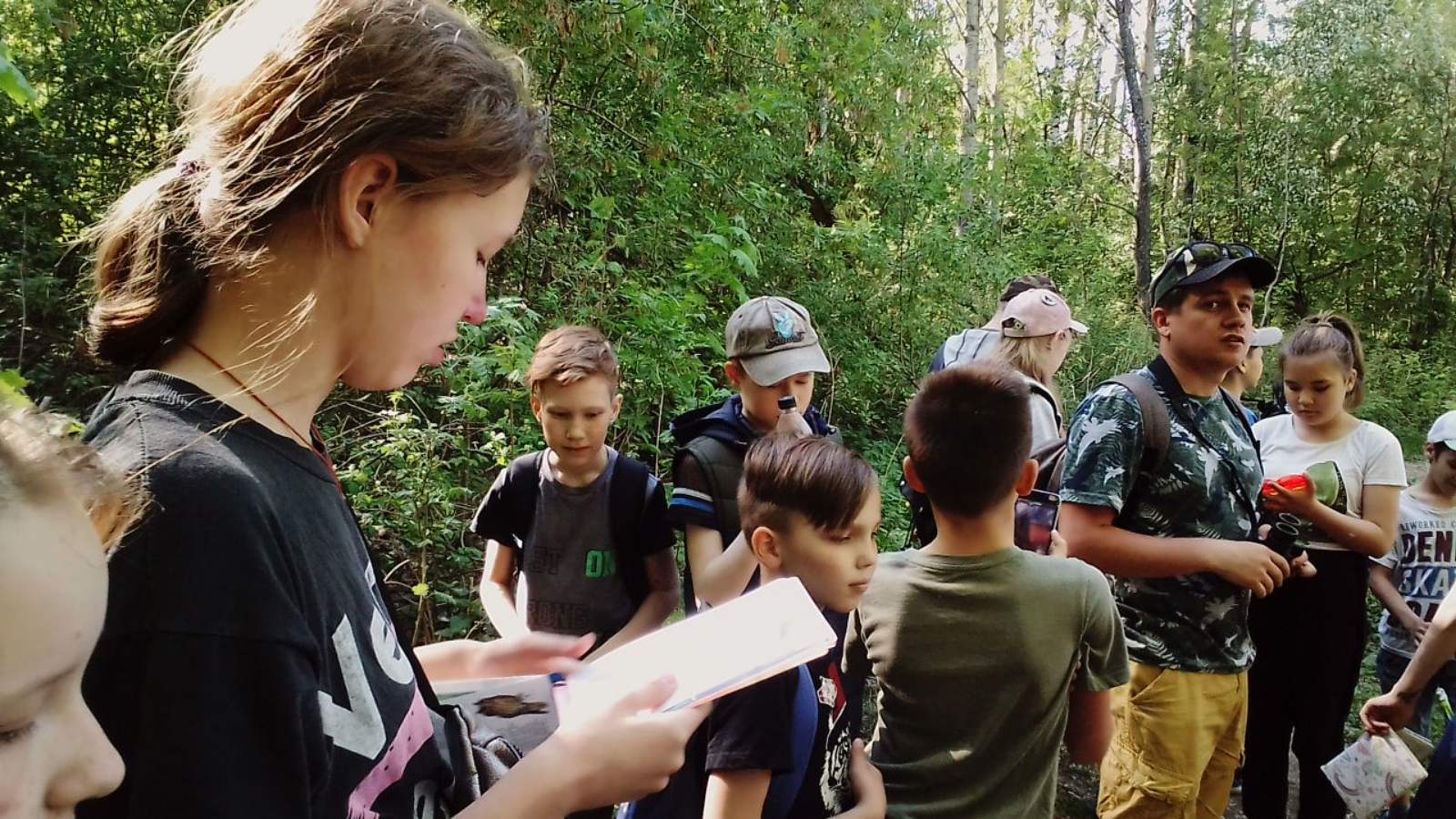 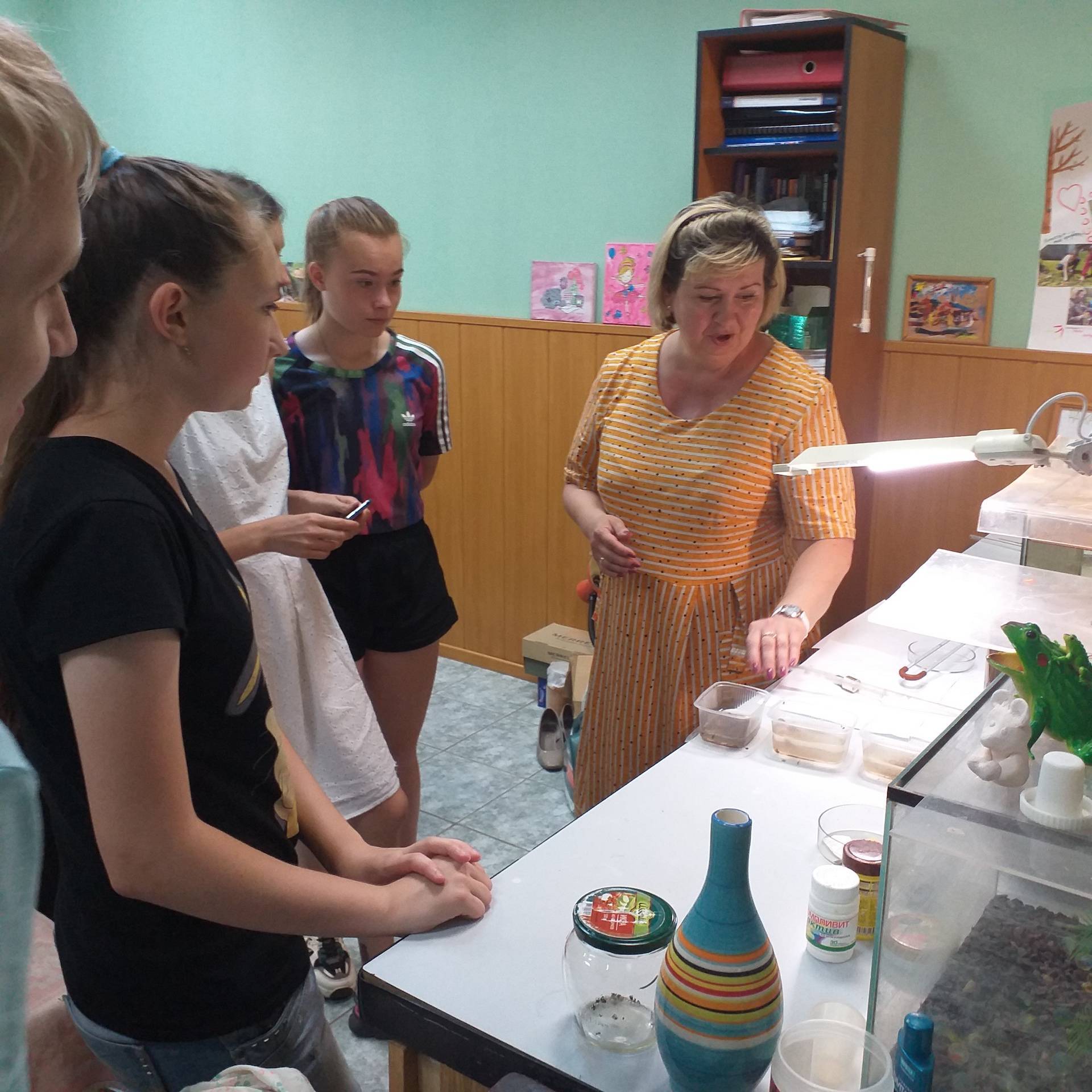 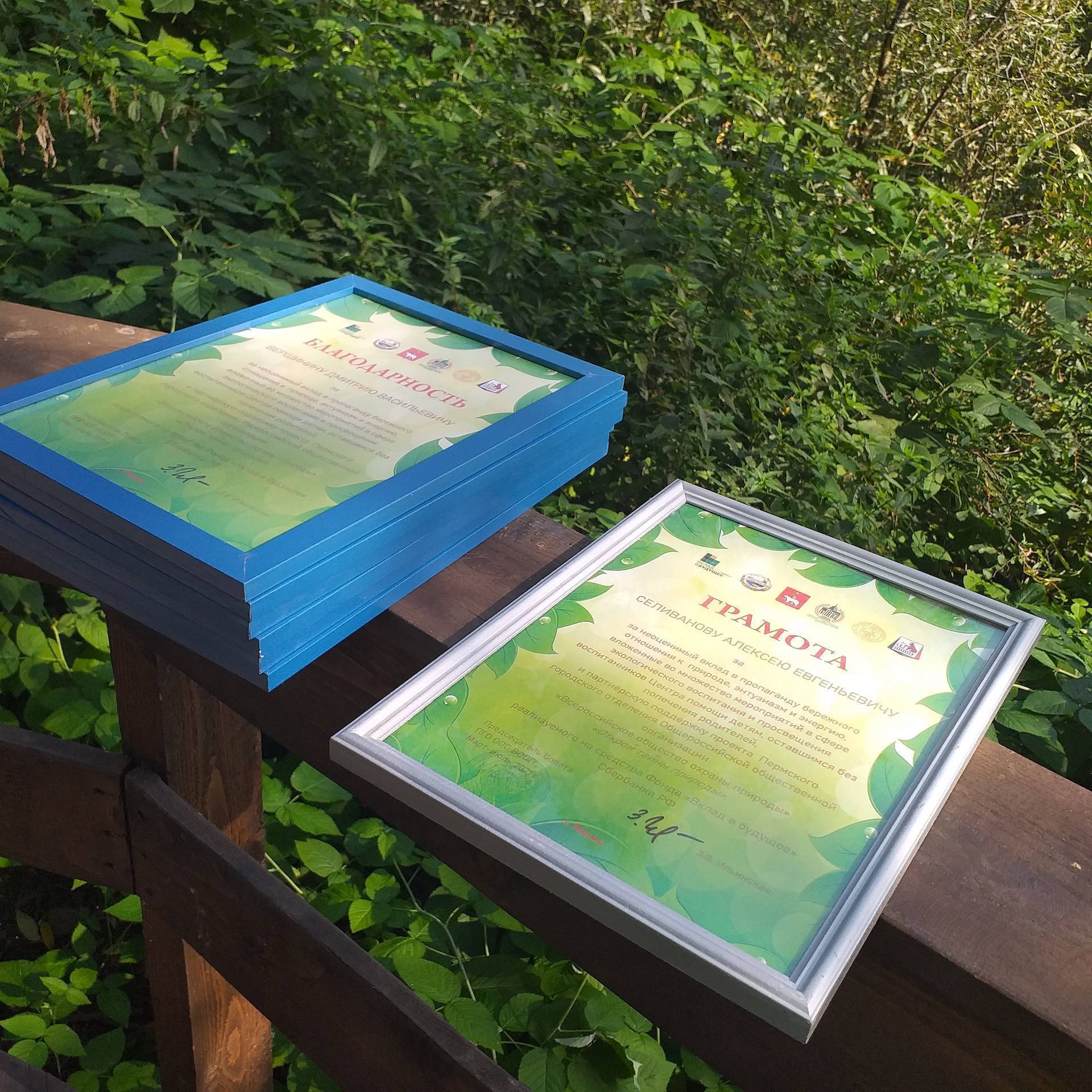 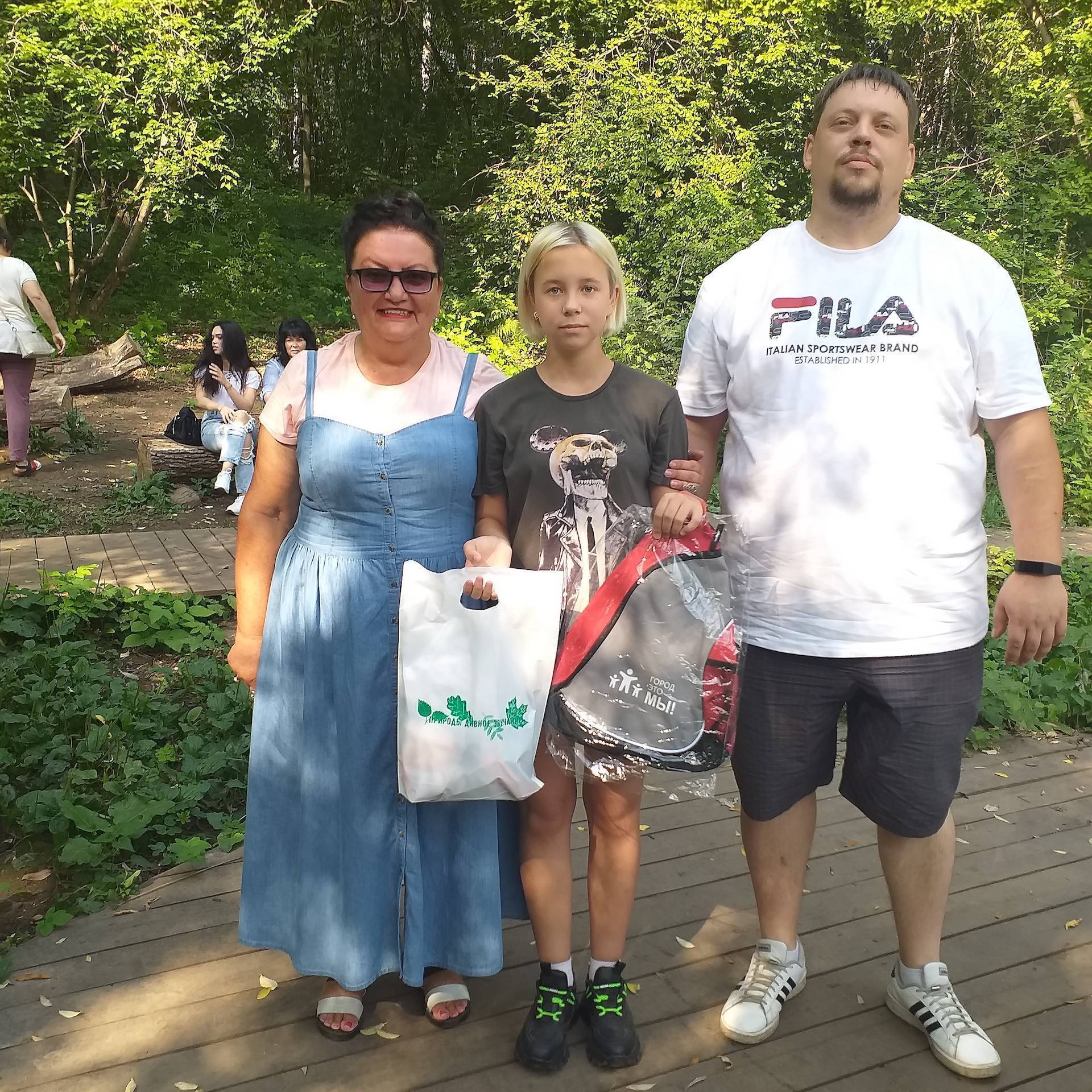 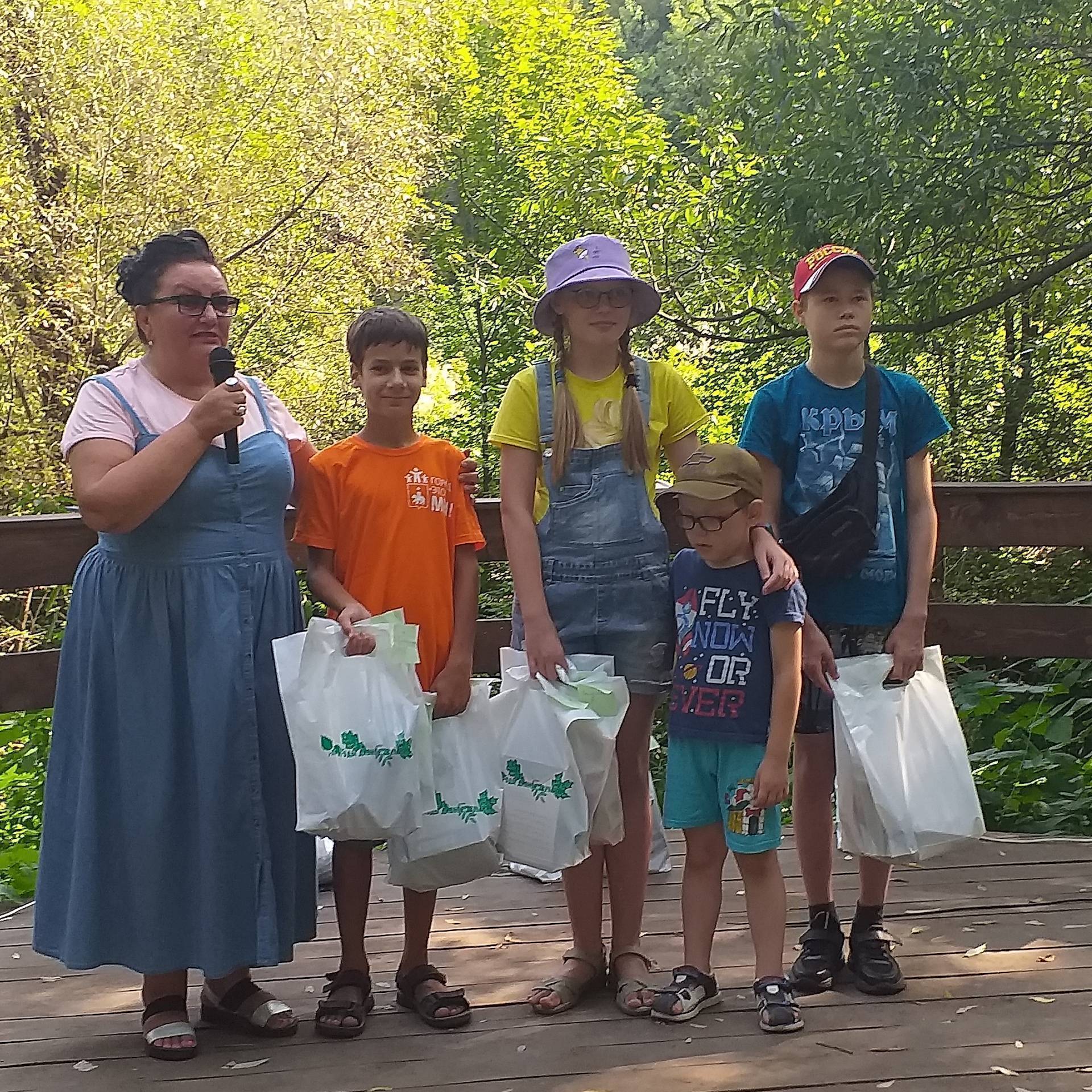 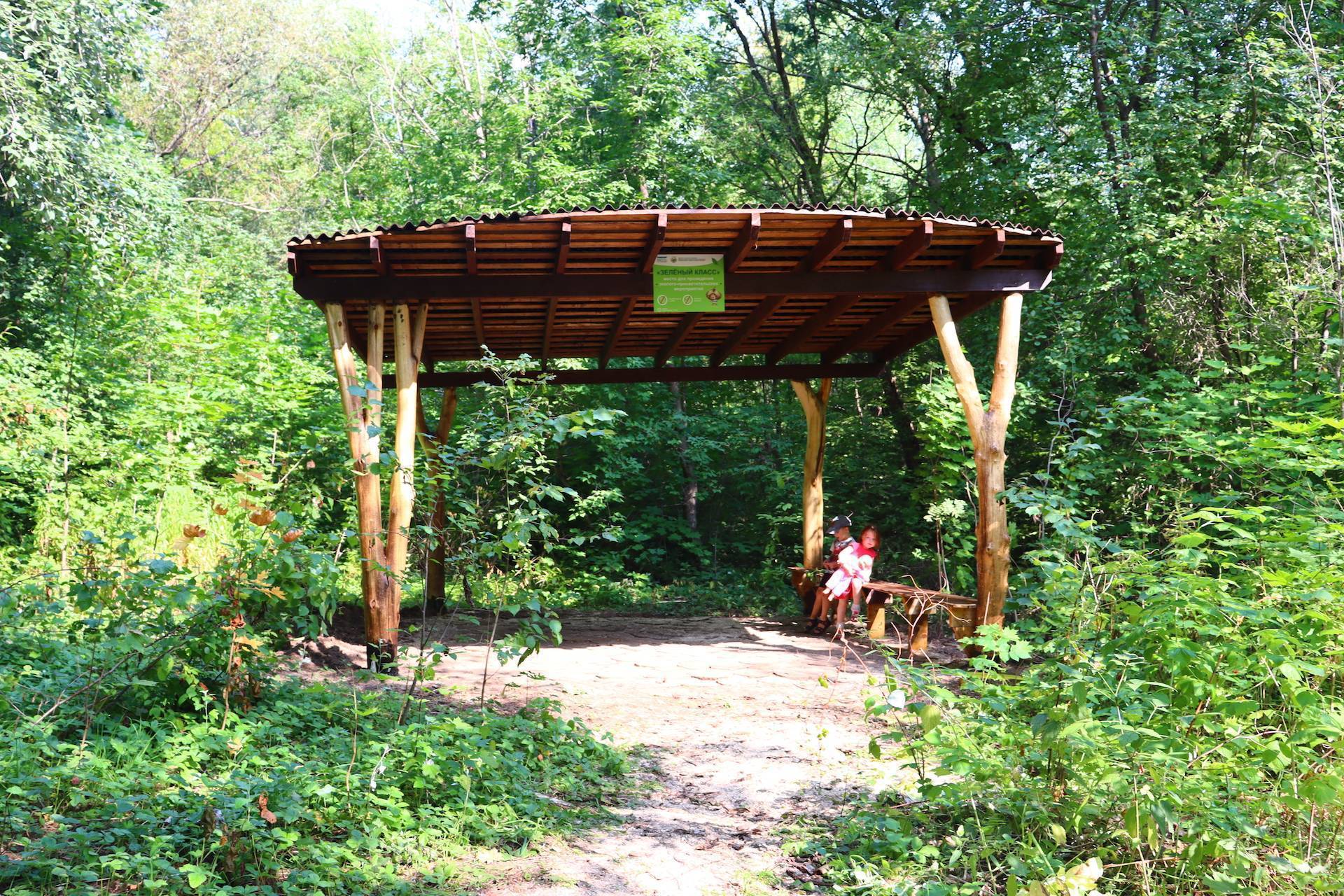 August saw Perm give out awards to participants of the Save and Multiply project, a brainchild of the Perm branch of the All-Russian Nature Conservation Society that had won a grant from the grant contest held under the auspices of SIBUR's social investment program, The Formula for Good Deeds.

The project is a follow-up to Serebryansky Park, the project that won the 2020 contest. As was the case the year before, the main goal of the project’s proponents was to raise the residents’ environmental awareness through various educational events and by means of growing an eco-volunteering movement in Perm.

The final event held at the Green Theater included an awards ceremony for the project’s most active participants and a mini-concert featuring performances by active members of the All-Russian Nature Conservation Society and local school students.

The project has already received proper recognition at the city level: Serebryansky Park was made part of the Green Ring, an area where a program of comprehensive improvement of the banks of Perm's small rivers is being carried out. The Green Ring is part of Perm-300, a large-scale project to celebrate the city's anniversary.

Environmental protection has always been and remains SIBUR's focus. We were happy to support the project that seeks to introduce a comprehensive approach to beautifying Serebryansky Park and the Danilikha River Valley with an emphasis on improving and nurturing environmental literacy and culture among residents of outlying areas, Tatiana Duregina, Advisor to Sibur-Khimprom’s General Director, noted in her opening remarks.

I really enjoyed being a part of the Save and Multiply project, since we learned a lot not only about our local nature but also about our environment in general and the living creatures that inhabit the Danilikha River, Evgeny Chashchin, a 6th grader from Perm's Secondary School 41 and an active project participant, shared his impressions of the project.