Rainbow of Talents, a city-wide theater festival, drew to a close in Tobolsk 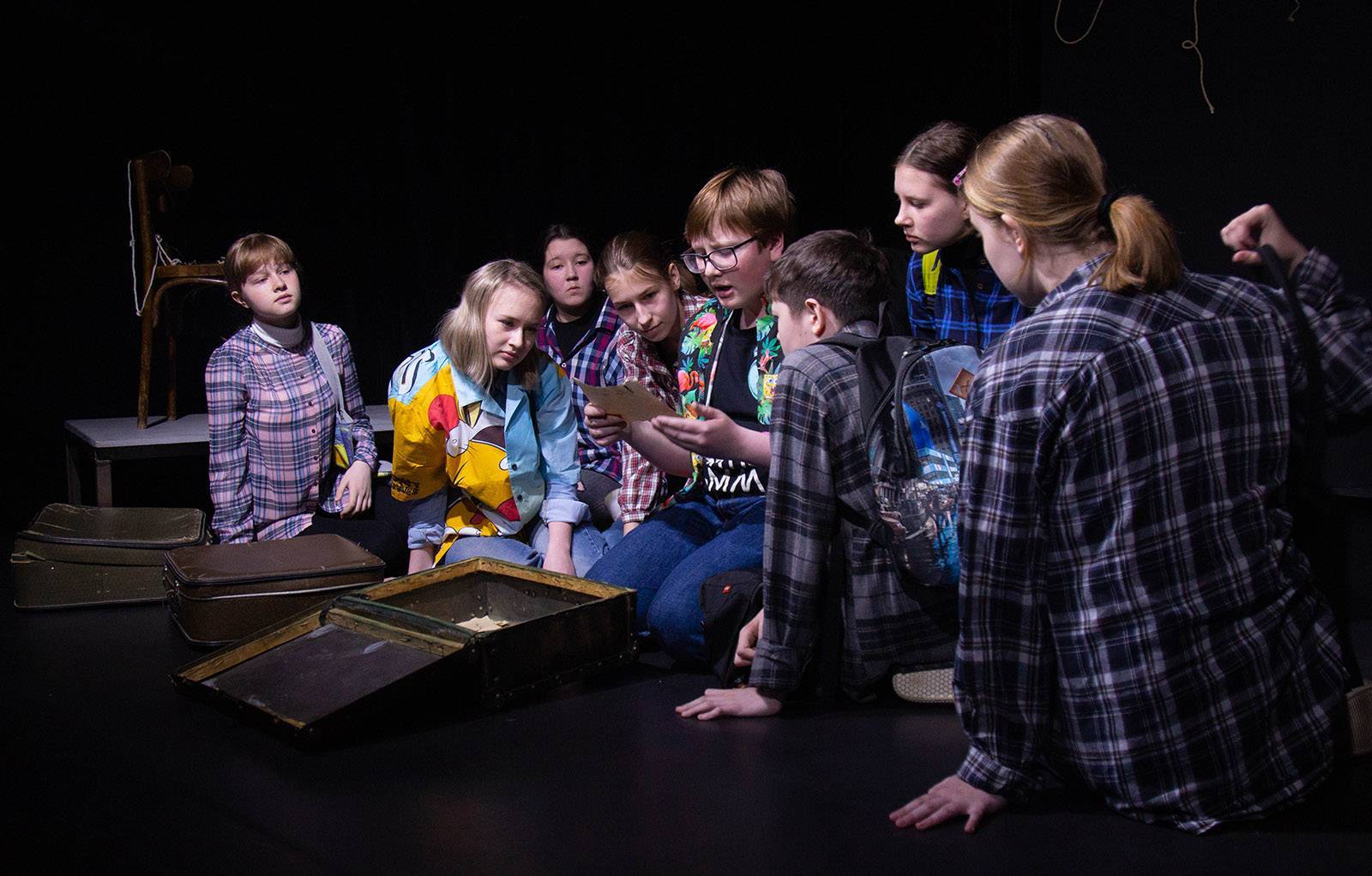 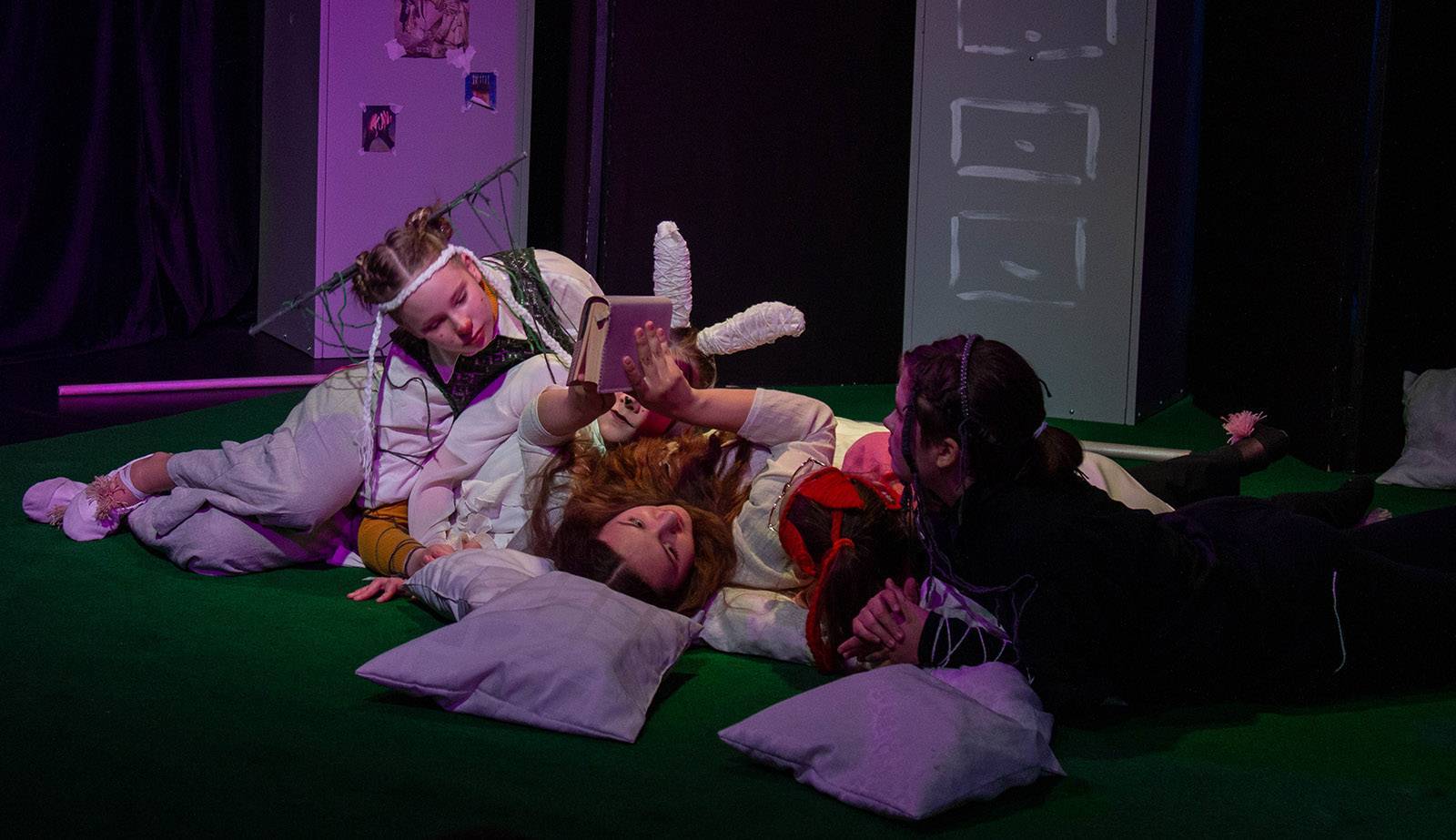 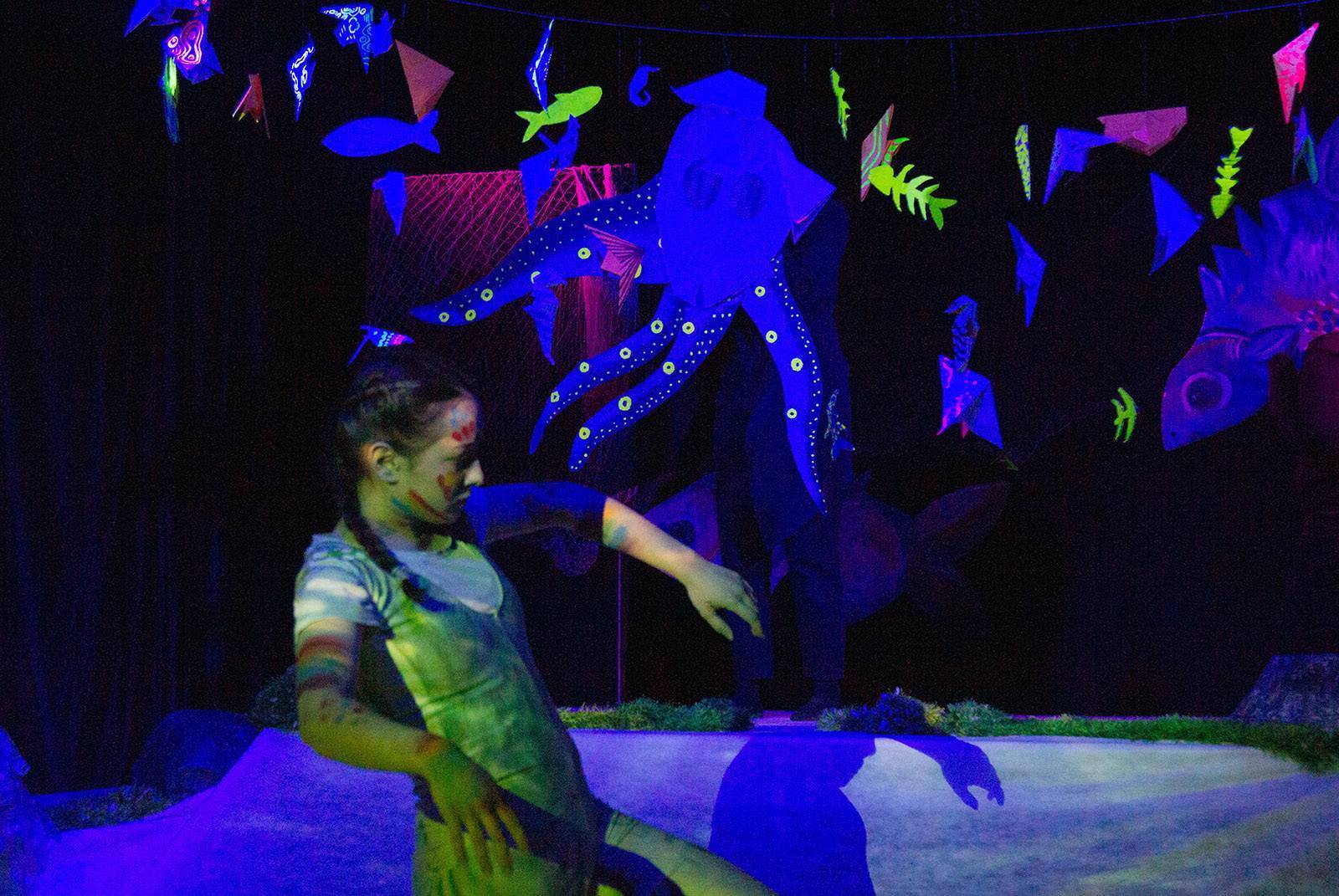 On May 13 to 15, Tobolsk became the venue for the Rainbow of Talents, a city-wide festival of children's and youth theaters organized by the Free Youth Theater. The organizers offered participating companies an opportunity to use their fully equipped stage for their performances. The debut of the Rainbow of Talents festival dates back to 1998. At different times, it has enjoyed different statuses: from the city-wide to the nation-wide one. At this juncture, the festival has been given a new lease on life thanks to SIBUR's social investment program, the Formula for Good Deeds. Their support of amateur theater provides an opportunity for pinpointed interventions helping forge the city's creative cluster.

Quite often amateur companies get to perform wherever they can, including classrooms or school assembly halls. But those are not really what one would call truly theatrical venues. Despite the fact that our house is smallish, what we offer is as close to a professional stage as it gets. All productions had a lighting plot written for each of them. Many literally got to see their sets in a truly new light. Plus, all the actors got the opportunity to view each other’s performances. This is very important for the city’s theatrical community, even an amateur one, Olga Solodova, director of the Free Youth Theatre, noted.

In all, 19 different theatrical companies and about a hundred children have taken part in the festival’s competitive program that included three categories: dramatic recitals, short plays, and theatrical productions.

I was pleased to see that so many young managers of drama studios are willing to dedicate their time to engaging in creative activities with children. We’ve enjoyed all types of dramatic performances, from simple scenes to complex multi-genre productions, Darya Sochinskaya, member of the jury, a teacher of drama, and Deputy Director for organization and mass-scale activities at Nefteyugansk’s Children's School of Arts, commented.

In addition to taking part in the festival’s competitive program, all directors were invited to take part in a round table and a master class focusing on the topic of "Interactivity in a theater" offered by Julia Tazhmanova, a professor of Orenburg’s regional College of culture and arts. It is important that all directors had had an opportunity to receive feedback, to hear reviews of their productions, and recommendations for their future directing and teaching work.

The Free Youth Theater has been a frequent participant of the Formula for Good Deeds’ activities. This year, thanks to the grant they had won, they managed to revive the Rainbow of Talents, a children’s and youths’ theater festival. As a result, it grew in scope and got more vibrant with many invited troupes from other cities of the region and the master classes held as part of its program. Being able to support such initiatives and help forge artistic communities in the regions where the company operates has always been an important focus for SIBUR's Formula for Good Deeds social investment program, because it is culture that inspires us to make new discoveries, that brings people together, and helps build a comfortable urban environment that one finds enjoyable to live and work in, Jamila Akhmatova, leading specialist of ZapSibNeftekhim's Department of Government Relations and Socio-Economic Projects, noted.