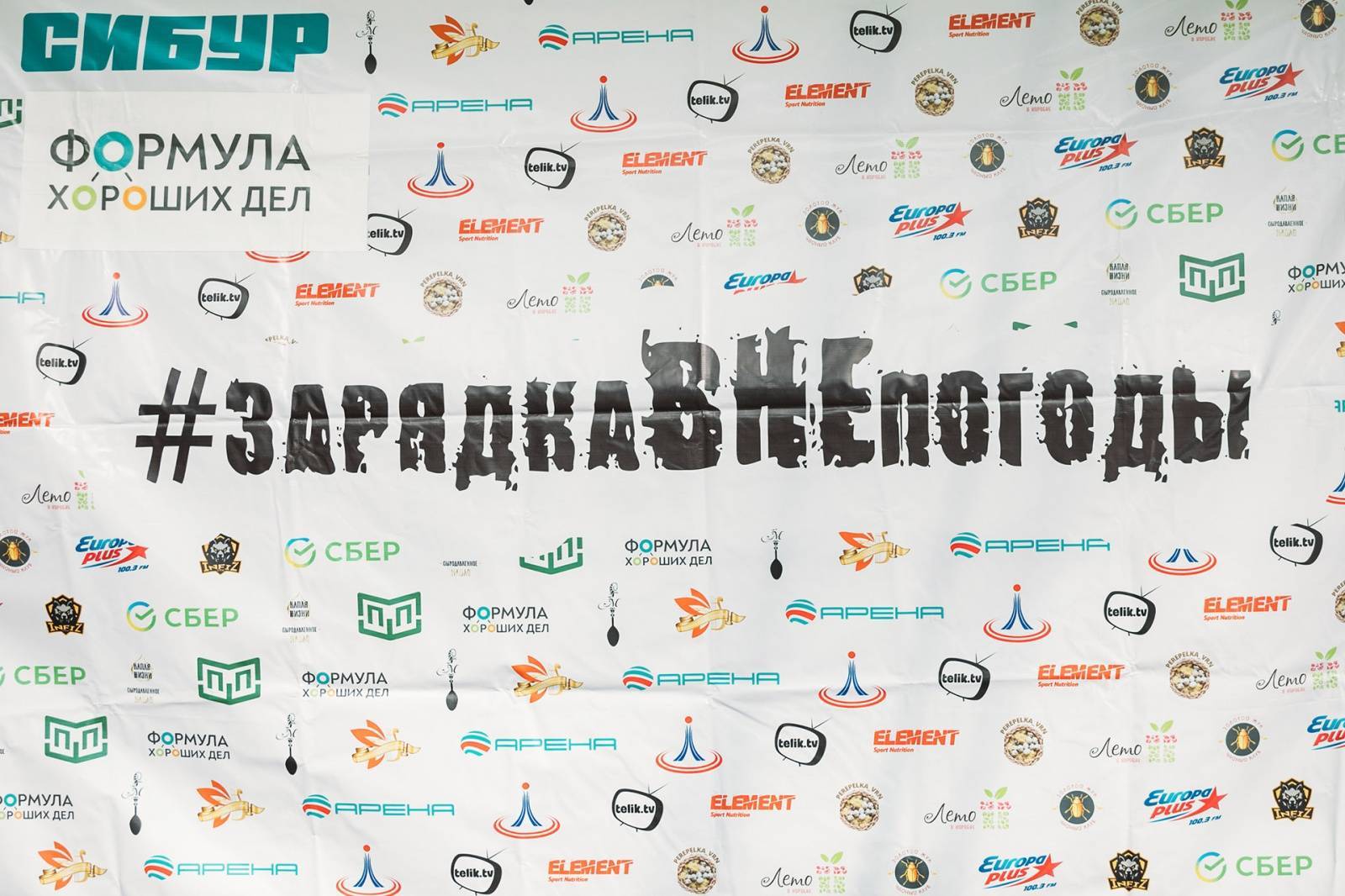 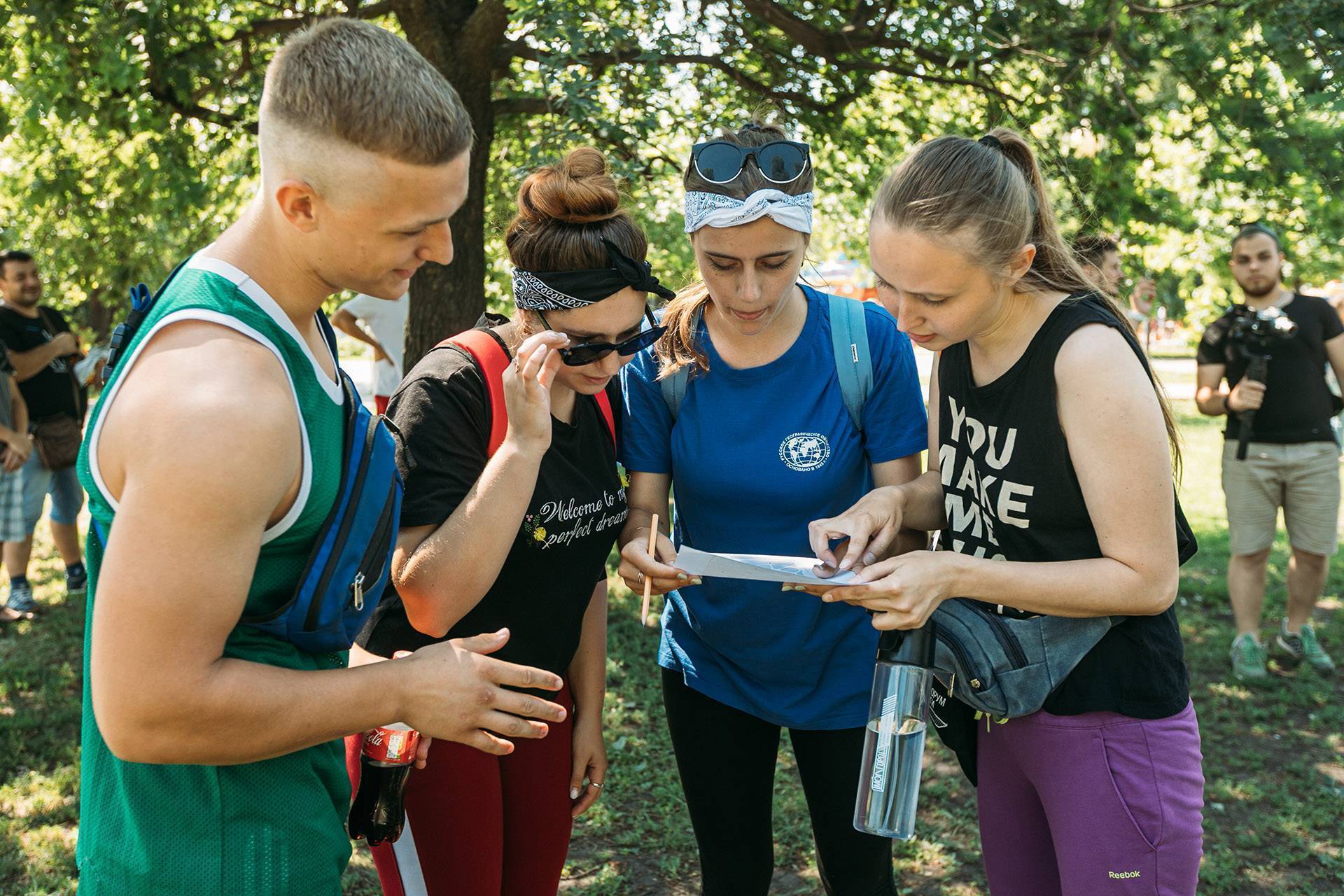 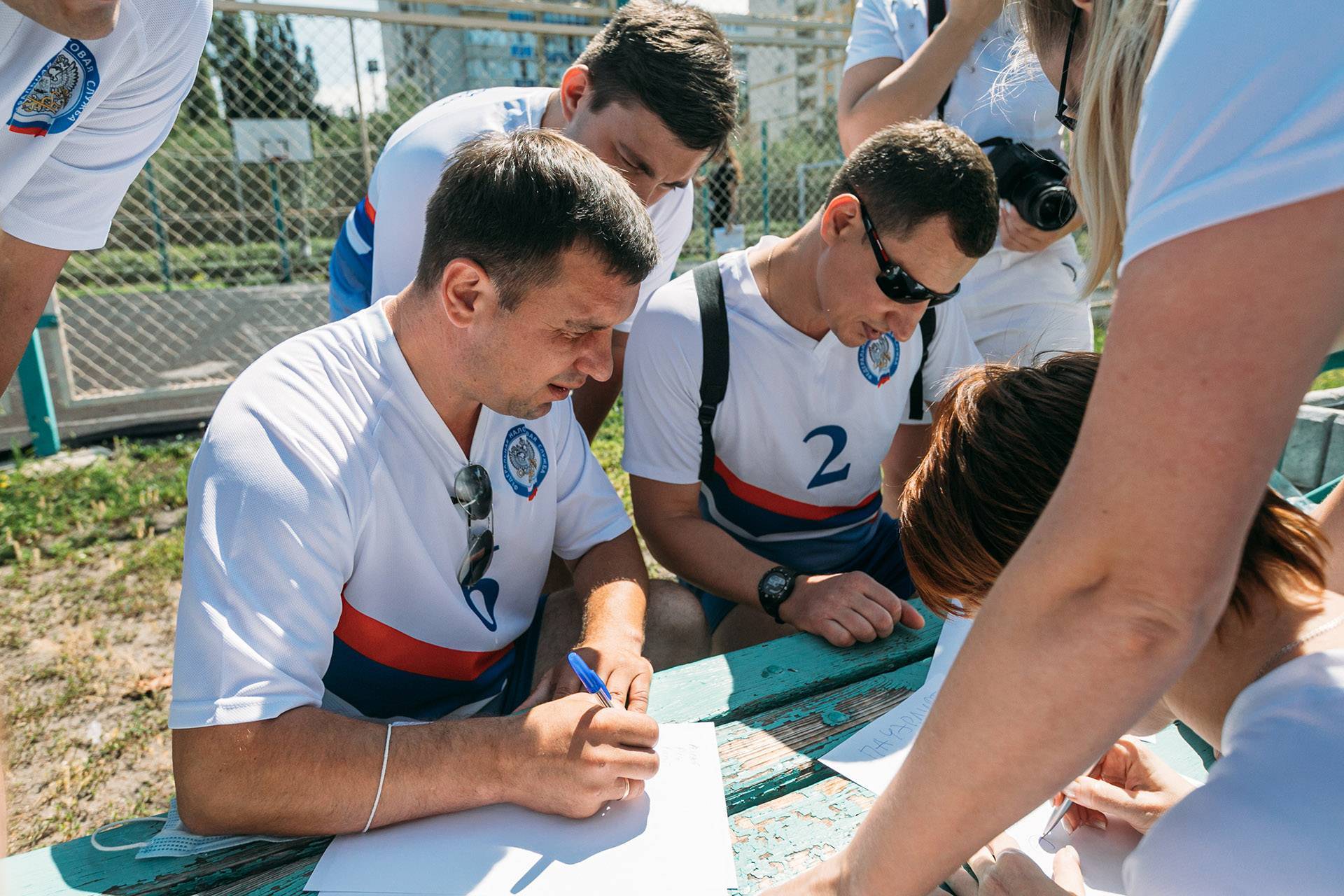 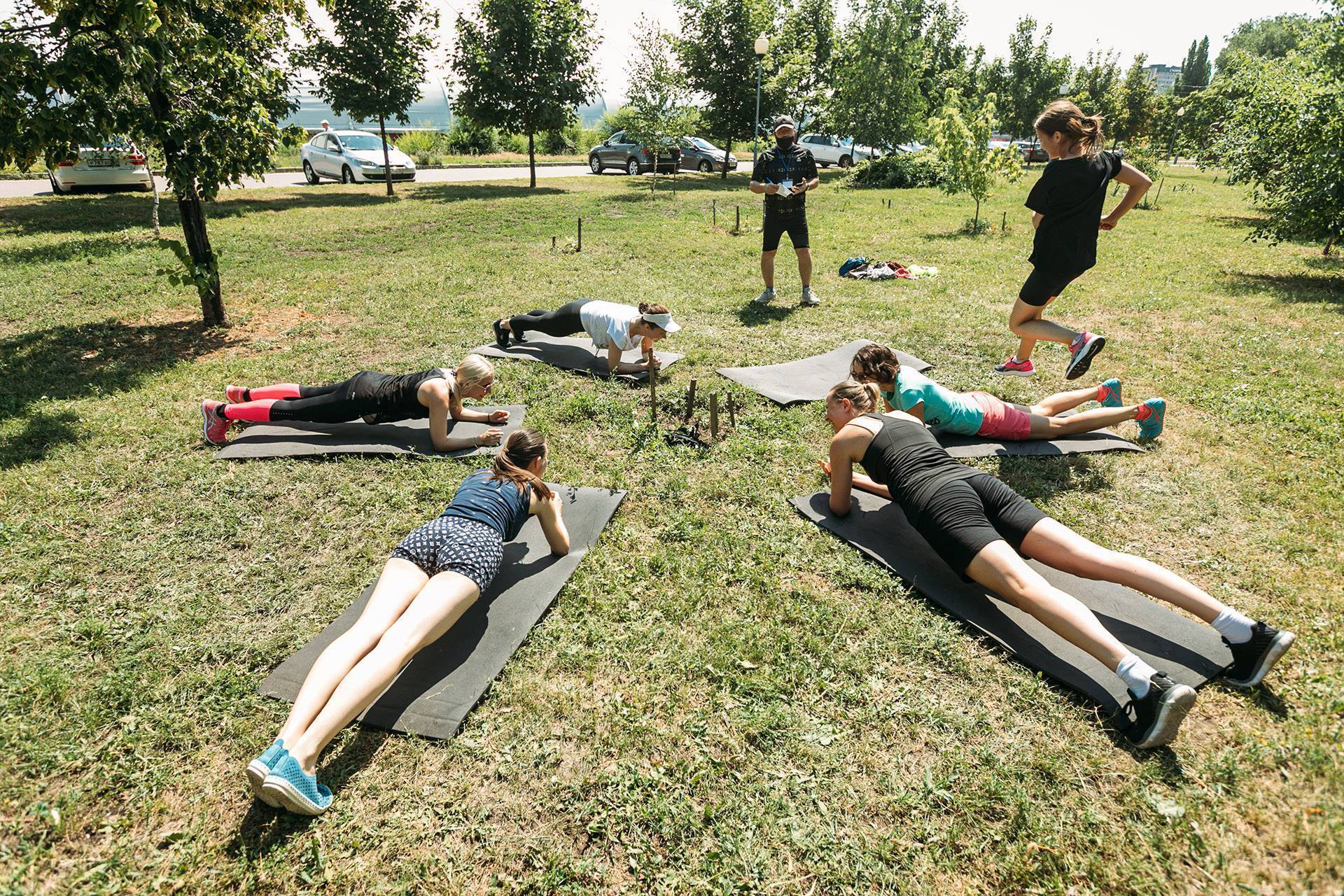 July 4 marked the end of the All-Weather Workout, a sports festival organized by the International Charity Art Festival “Art Without Borders”. The festival had won a grant offered by SIBUR's Formula for Good Deeds program.

For a month and a half, the residents of Voronezh could attend athletic master classes held on weekends at two outdoor locations: at the sports cluster laid out on the site of a rebuilt dam of the Chernavsky bridge and at Victory Park. One of the festival’s distinctive features was the all-weather character of its classes: on several occasions class participants had to train in the rain. But even the occasional inclement weather failed to ruin the festival’s participants’ positive impressions.

The festival’s final stage consisted of a sports quest for teams representing the city’s various organizations. The project got recognition from Voronezh’s City Duma that rewarded its volunteers and organizers with letters of appreciation.

This time around, our workouts were not just “all-weather”, they transcended the hardships caused by the pandemic. We are gratified that the project did materialize and that Voronezh’s residents were able to really appreciate it. By supporting initiatives such as this one we’re helping to maintain people’s health and contribute to their all-round development, Stanislav Martynenko, an expert with SIBUR's Business Support in the company’s presence regions, noted.

Footage of the festival recorded on its final day is available here.