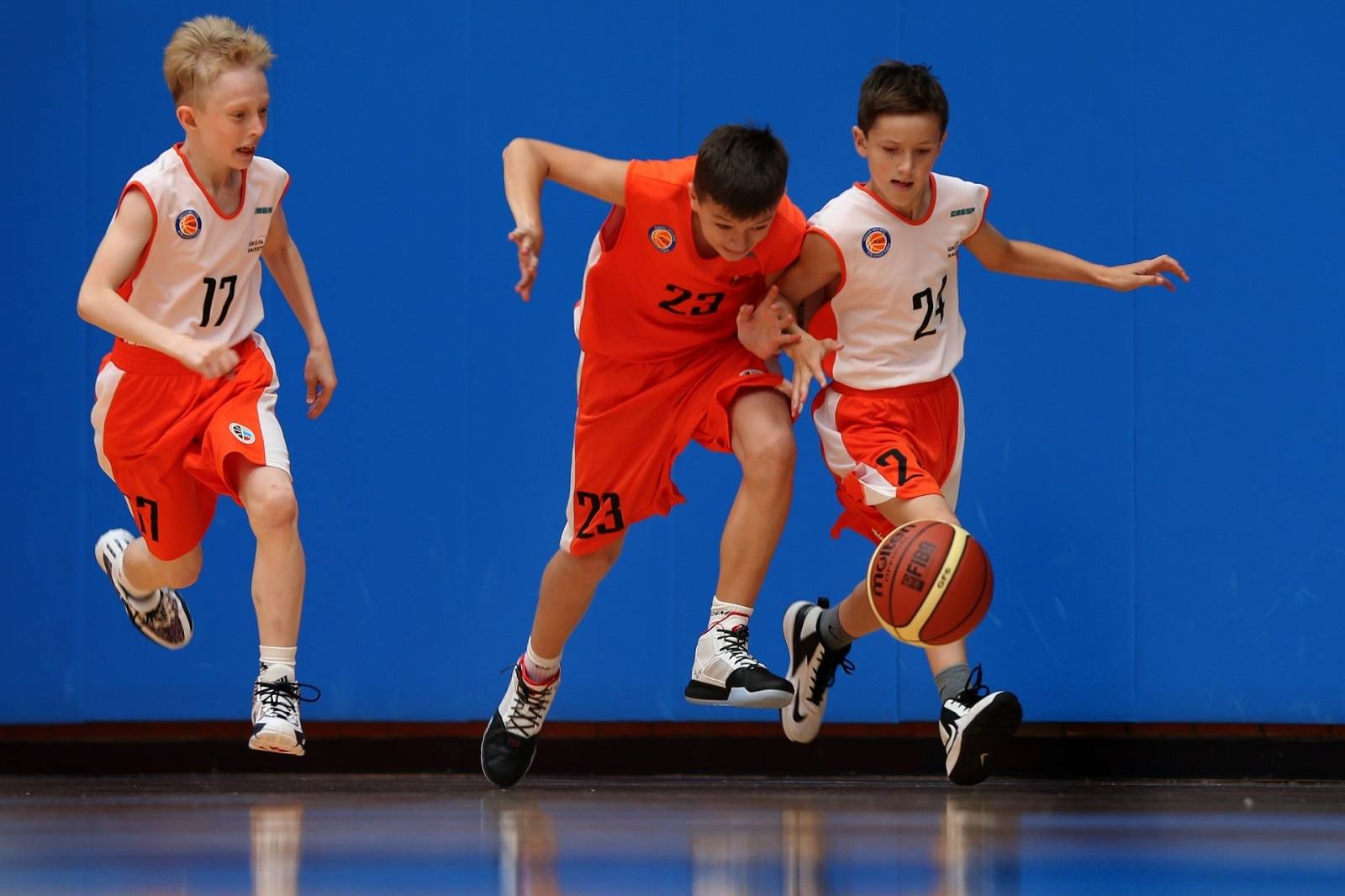 Vega, a regional center for scouting for and supporting gifted children (operating on the basis of the model used by the Sirius Educational Center) will hold on September 15 through 19 a free athletic and educational program for Amur Oblast’s basketball players born in 2007 through 2009.

At the training sessions, aspiring basketball players who have gone through a preselection process will be perfecting their athletic techniques, game-playing tactics and improving their personal skills through a variety of team-building activities. The session’s mentors include Russian basketball stars and coaches of the Russian Basketball Federation with Dmitry Shakulin, a Soviet and Russian basketball player, coach, Master of Sports International Class of the USSR, a two-time champion of Russia, acting as the event’s head coach.

All participants of the program will be put on the list of candidates for Amur Oblast’s regional team, and the best ones will be included in the Golden Reserve of the national junior team. Athletes will also be issued certificates of the Vega Center that will entitle them to taking part in the programs of the Sirius Educational Center, as well as to get on the Vega select basketball team with a chance to participate in All-Russian basketball competitions.

The athletic and educational program has been developed and implemented by the Sirius Educational Center and the Russian Basketball Federation with the support of SIBUR. The program's methodology is based on the principles and methods of SIBUR’s Basketball School, a Children’s and Youth’s Sports Development Project that the company has been running since 2014 in the regions where it operates. SIBUR also designed and issued to the educational camp’s participants athletic uniforms and eco-balls made of recycled plastic.

Thanks to this program, young and promising basketball players can take the next big step in their athletic careers. They are given a chance to get noticed, a chance to be a part of the regional team and develop further. I am confident that the camp will become a powerful motivator for kids to grow and win new victories, Sergey Bykov, the project’s supervisor, SIBUR’s Ambassador and leader of SIBUR’s basketball development program in the regions where the company operates, noted.

Supporting gifted children is one of Vega’s key foci. The VegaBasket intensive training program is a unique chance for Amur Oblast’s young promising athletes to improve their skills and prove themselves. Young basketball players from four municipalities of Amur Oblast together with their coaches will get invaluable professional experience and a proper impetus for their further development, and as novice athletes they will discover new horizons and make plans for the future, Elizaveta Aleksandrova, Vega’s specialist in charge of organizing intensive training programs, commented.

The joint program of the Sirius Educational Center and the Russian Basketball Federation was launched in Tyumen Oblast in July with the support of SIBUR. After Blagoveshchensk, the athletic and educational sessions will take place in the Nizhegorodskaya Oblast, Khanty-Mansi Autonomous Okrug-Yugra, and in Perm Krai.