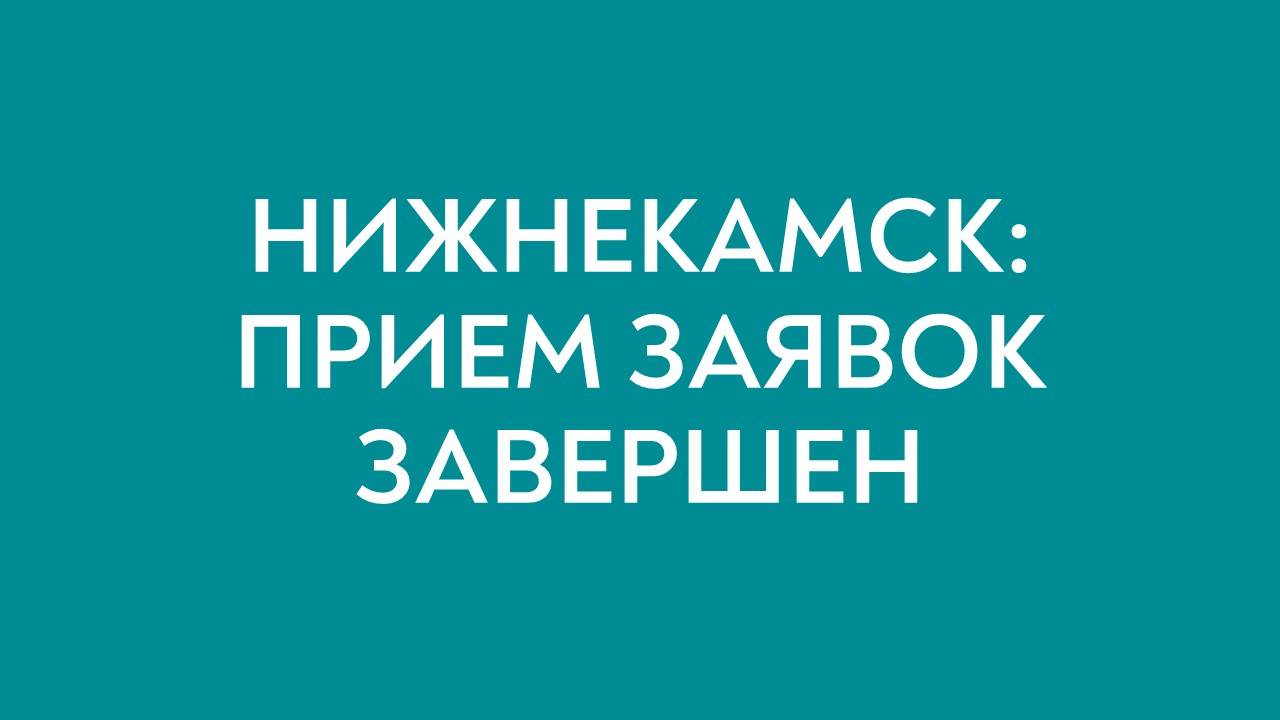 SIBUR has stopped accepting applications for the Formula for Good Deeds social investment program’ grant contest held in Nizhnekamsk, the first time the region is hosting such a contest. Its objective is to identify socially significant projects of municipal public welfare institutions and non-profit organizations that are to receive the company's support in 2022.

Overall, 74 grant applications seeking to improve the quality of life in Nizhnekamsk have been submitted by the city’s organizations and institutions. While most of the applications fall within the "Culture" category of projects (20 applications), a sizeable share of submitted entries are related to the "Sports" category. All applications were put together taking into account the possibility that the projects might have to be amended in the event stricter anti-COVID measures and restrictions are put in place.

We are happy that even though this is the first time the grant contest is being held in Nizhnekamsk we have seen a strong response from our residents. This is clearly a sign that people are not only driven by the desire to make life around them better, but that they also focus on effective cooperation and on joining efforts with each other in the interest of the city’s development. We hope that SIBUR’s support will serve as an impetus for positive social changes in the city and contribute to the development of local communities, Elena Snezhko, Chief Expert on Investment Support and Social Policy, noted.

This large number of applications received from non-profit organizations and government-funded entities is a testament to the fact that the city’s residents are highly motivated to effect social change by initiating new projects and suggesting lots of creative ideas, striving to change their lives for the better. The Formula for Good Deeds program’s contest offers great opportunities for implementing these initiatives. We hope that the launch of SIBUR's social investment program in Nizhnekamsk will set the ground for new opportunities for interaction between the region’s business community and society at large, Elvira Dolotkazina, Assistant to the General Director of PJSC Nizhnekamskneftekhim in charge of relations with municipal government bodies, commented.

I would like to thank SIBUR for the opportunity it has accorded Nizhnekamsk to participate in such a wonderful and large-scale project as the Formula for Good Deeds. There are many enthusiastic and driven people living in our city and our district who take an active part in the city’s public life and initiate various projects , big and small, themselves. Thanks to this new grant contest, we now have even more opportunities for unlocking the potential of our residents and involving them in the city's affairs. This is very important because if residents genuinely care about their cause, become involved in the work that is being done, offer tailored solutions to problems that exist, a lot get done and things start changing for the better. Better yet, if such socially responsible businesses as SIBUR become involved, this creates even greater opportunities for the city’s advancement, Marina Kamelina, Nizhnekamsk’s Deputy Mayor, noted.

The applications get evaluated by a contest commission made up of internal and external experts. The contest’s results will be announced by the end of 2021.

The Formula for Good Deeds, SIBUR's social investment program, has been under implementation since February 2016, in all key cities where the company operates focusing on six key areas: urban development, education and science, sports and healthy living, environmental protection, culture, and volunteering. SIBUR’s corporate volunteering program is another constituent part of the Formula for Good Deeds.

In 2016-2021, more than 780 projects across seventeen cities emerged as grant contests’ winners resulting in more than 130 interregional projects having been implemented together with such partners as the State Theater of Nations, Territoriya Festival and School, VTB United League, Foundation for the Support of Sports and Law Enforcement, the Smart Moscow project, etc. All in all, more than 6,000 events involving more than 230,000 participants have been conducted as part of the program.

For more information, see the program’s website at www.formula-hd.ru