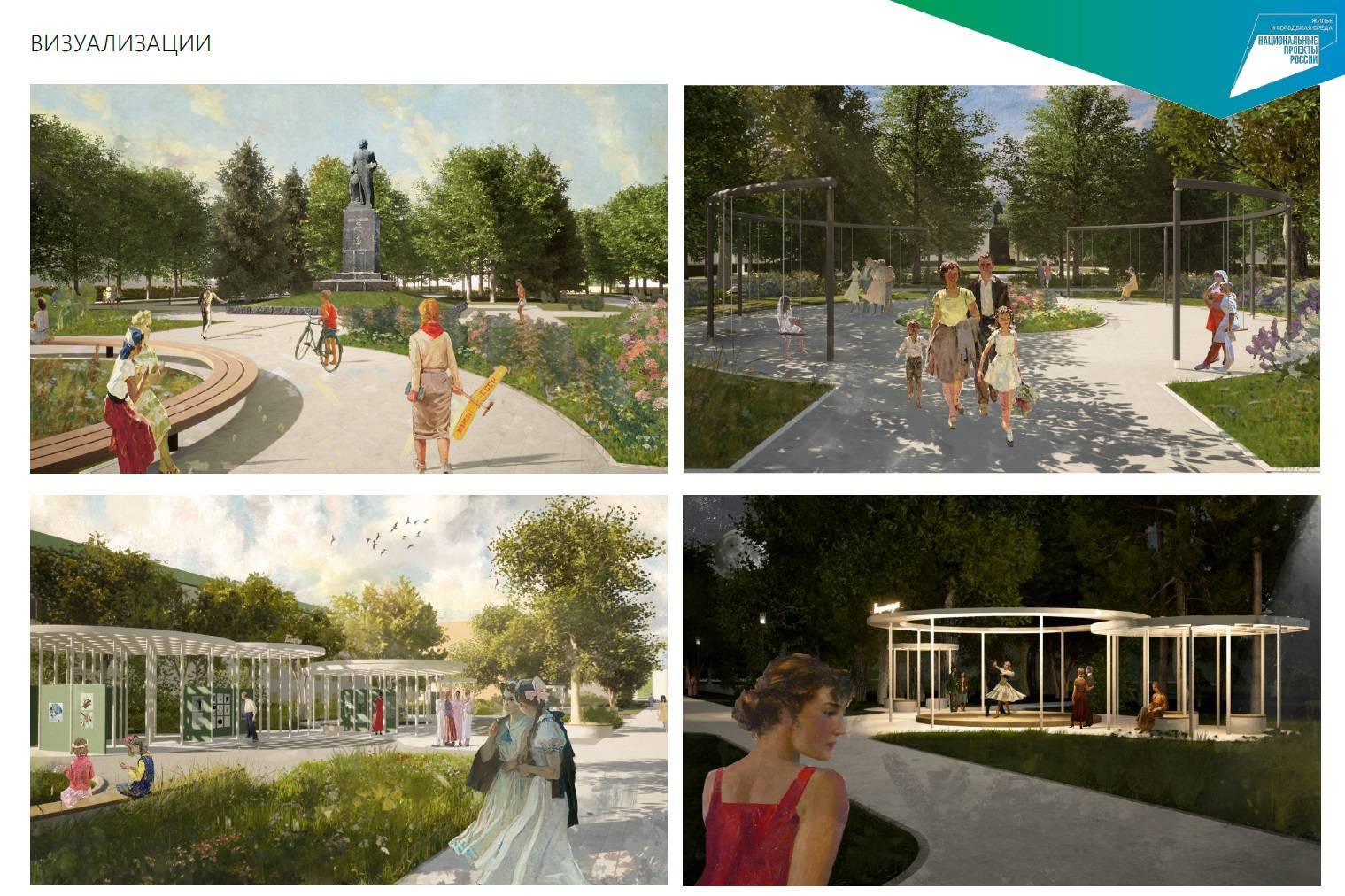 Gubkinsky (YNAO) and Dzerzhinsk (Nizhegorodskaya Oblast), two of the cities where SIBUR has operations, have won at the All-Russian Contest of the Best Projects for Creating a Comfortable Urban Environment in Small Towns and Historic Settlements. Their city improvement projects that were submitted to the contest had been developed by the All-Russian Urban Renovations Organization with SIBUR’s support and active involvement of their residents.

In Gubkinsky, there will be a revamped Nikolsky Square bustling with recreation areas, waterfront observation platforms and cafes, whereas Dzerzhinsk will see its park alley and Dzerzhinsky Square at the heart of the city completely transformed. Both projects were developed as a result of pre-design urban planning efforts, sociological, historical, and socio-cultural surveys. Their development was helped by active involvement of local residents and other stakeholders interested in improving these areas.

In 2021, as part of the social Urban Renovations project, the cities where SIBUR conducts its operations raised a total of over RUB 126 million in extra funding from the federal budget for implementing comprehensive improvement projects.

We view SIBUR and the cities where it operates as our reliable partners whom we have been working with for the past three years to develop our urban environment and forge active local communities. This year, the project was implemented in Nyagan, Gubkinsky, and Dzerzhinsk. I would like to make a note of the company’s socially responsible position, professionalism of city administrations, and most importantly, residents’ active involvement in project development. We are glad that such transformations will be happening and that people will feel that the quality of their lives is improving. As early as next year, our residents will be able to take a stroll through upgraded contemporary public spaces complete with quiet recreation areas, well-equipped sports and children's playgrounds, promenades, and art objects, Oleg Zorya, Director of Urban Renovations, noted.

The Urban Renovations project has been going on since 2018 as part of SIBUR's Formula for Good Deeds social investment program. Its main goal is to help forge an active urban community that comes up with ideas of projects that are important for the city’s development and is ready to take on responsibility for their implementation. The project includes educational sessions, contests of art objects, environmental and volunteering activities. The project’s geography includes: Dzerzhinsk and Kstovo (Nizhegorodskaya Oblast), Nyagan and Pyt-Yakh (Khanty-Mansi Autonomous Okrug-Yugra), Blagoveshchensk (Republic of Bashkortostan), Gubkinsky (Yamalo-Nenets Autonomous Okrug).