Through hardships to blogging: SIBUR supported a project to teach teenagers a new professional competency 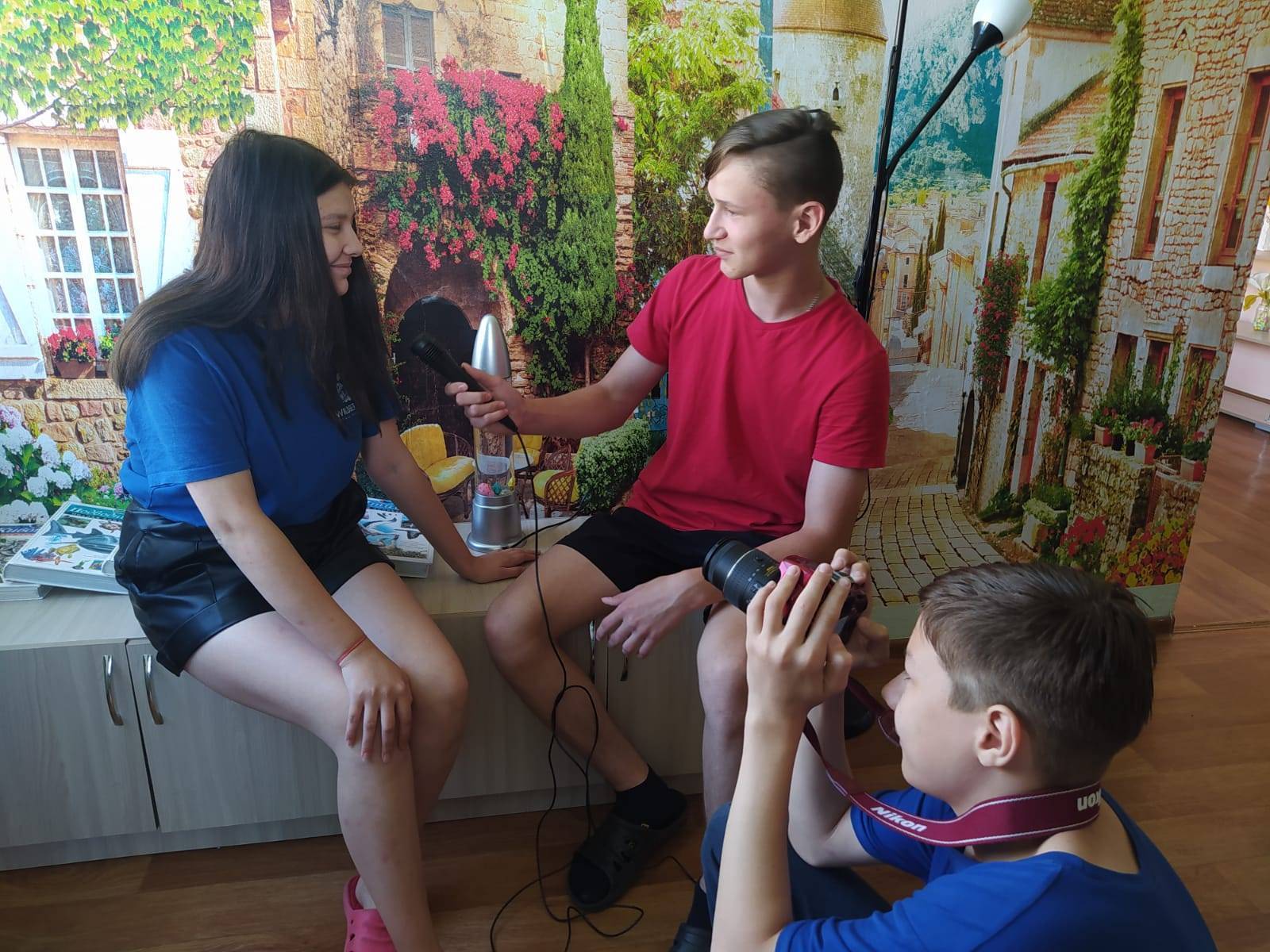 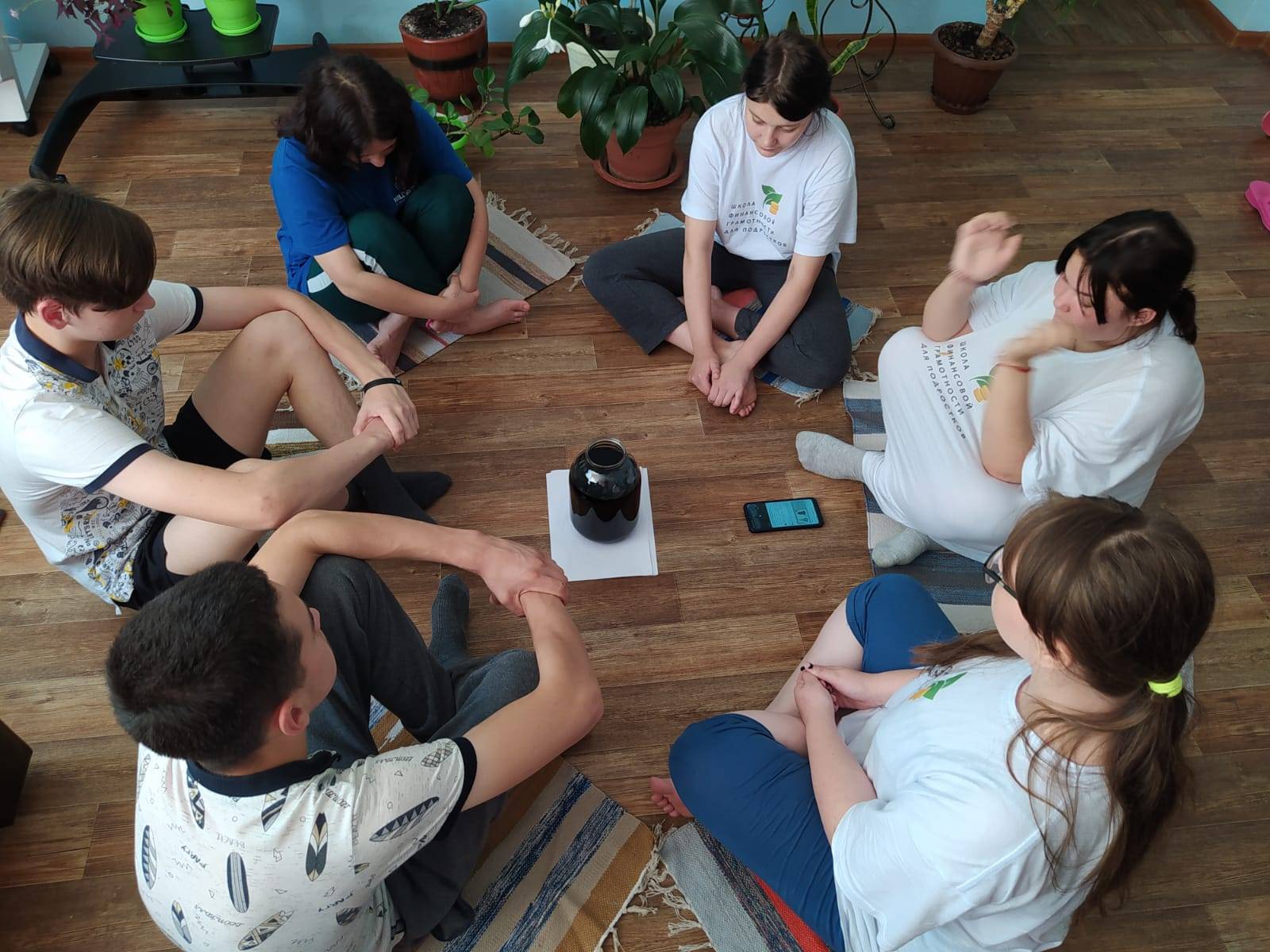 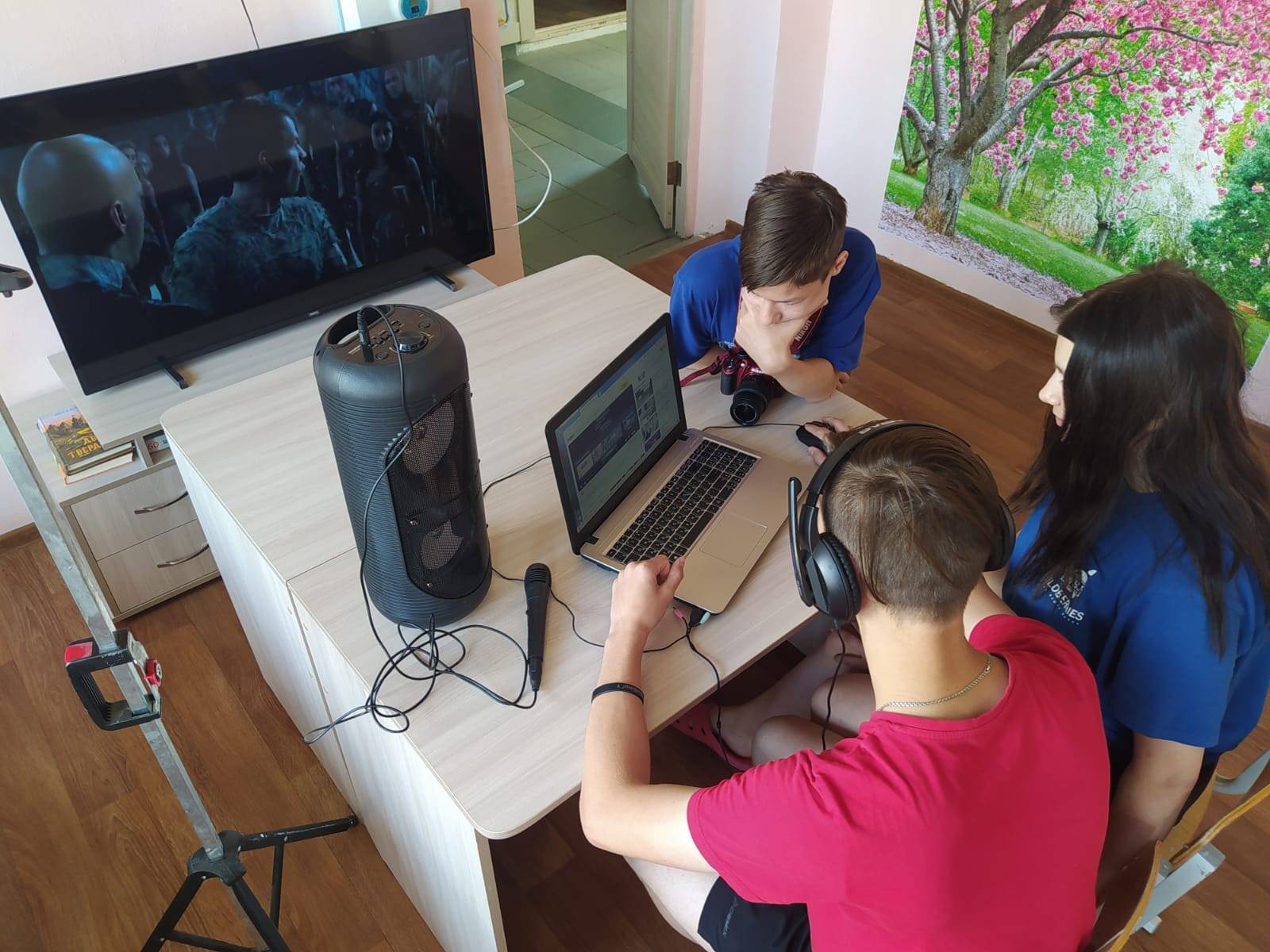 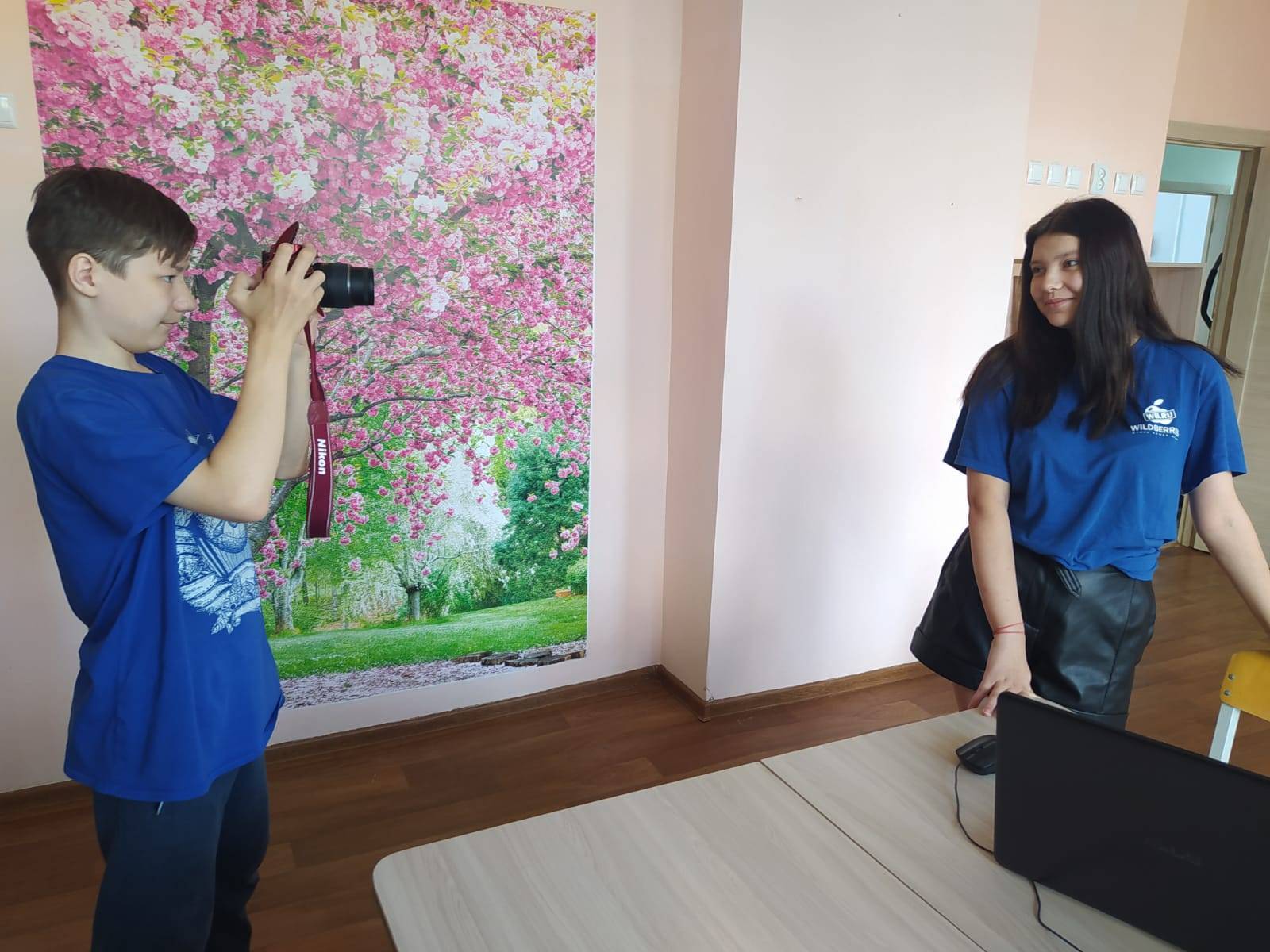 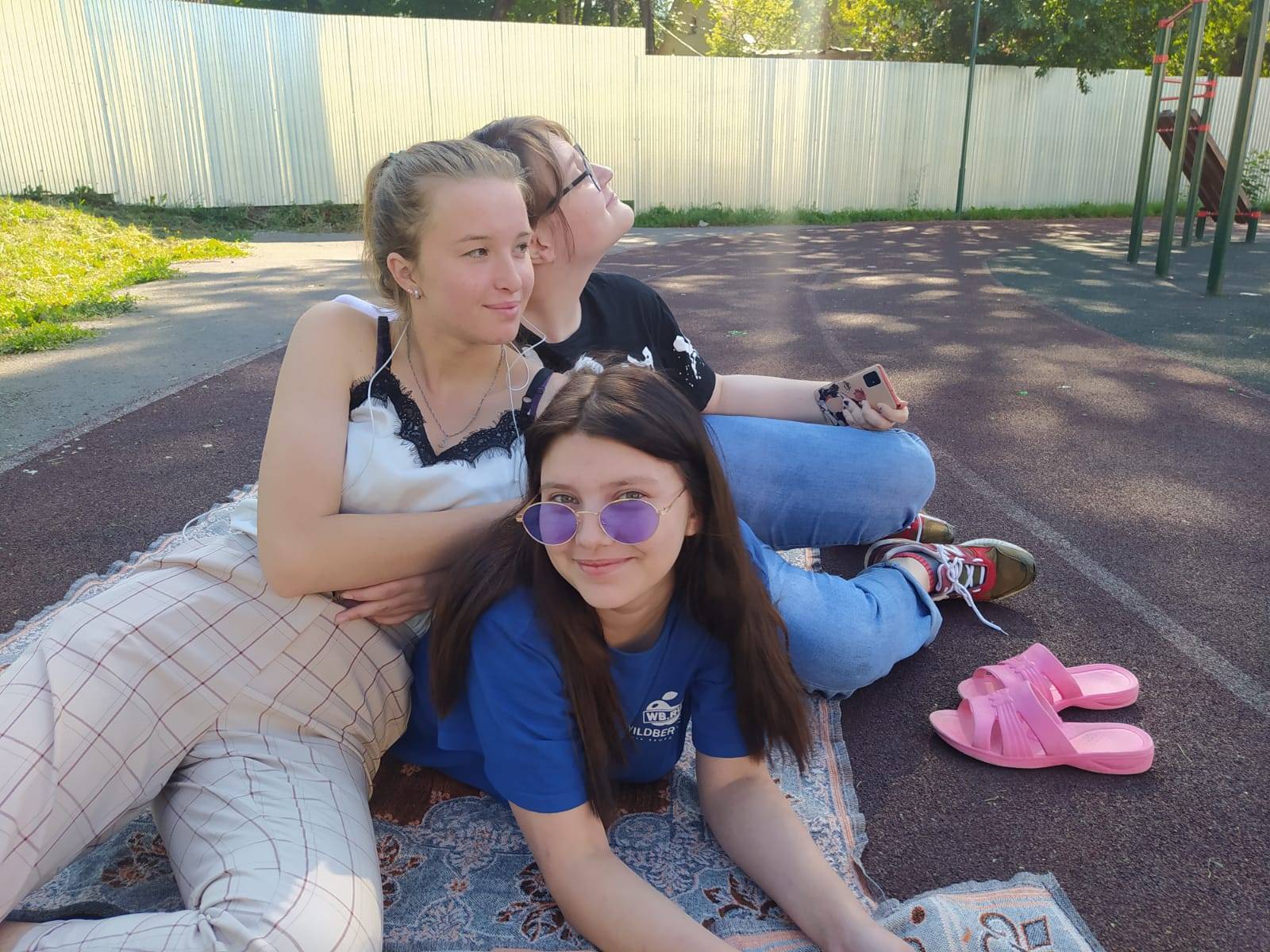 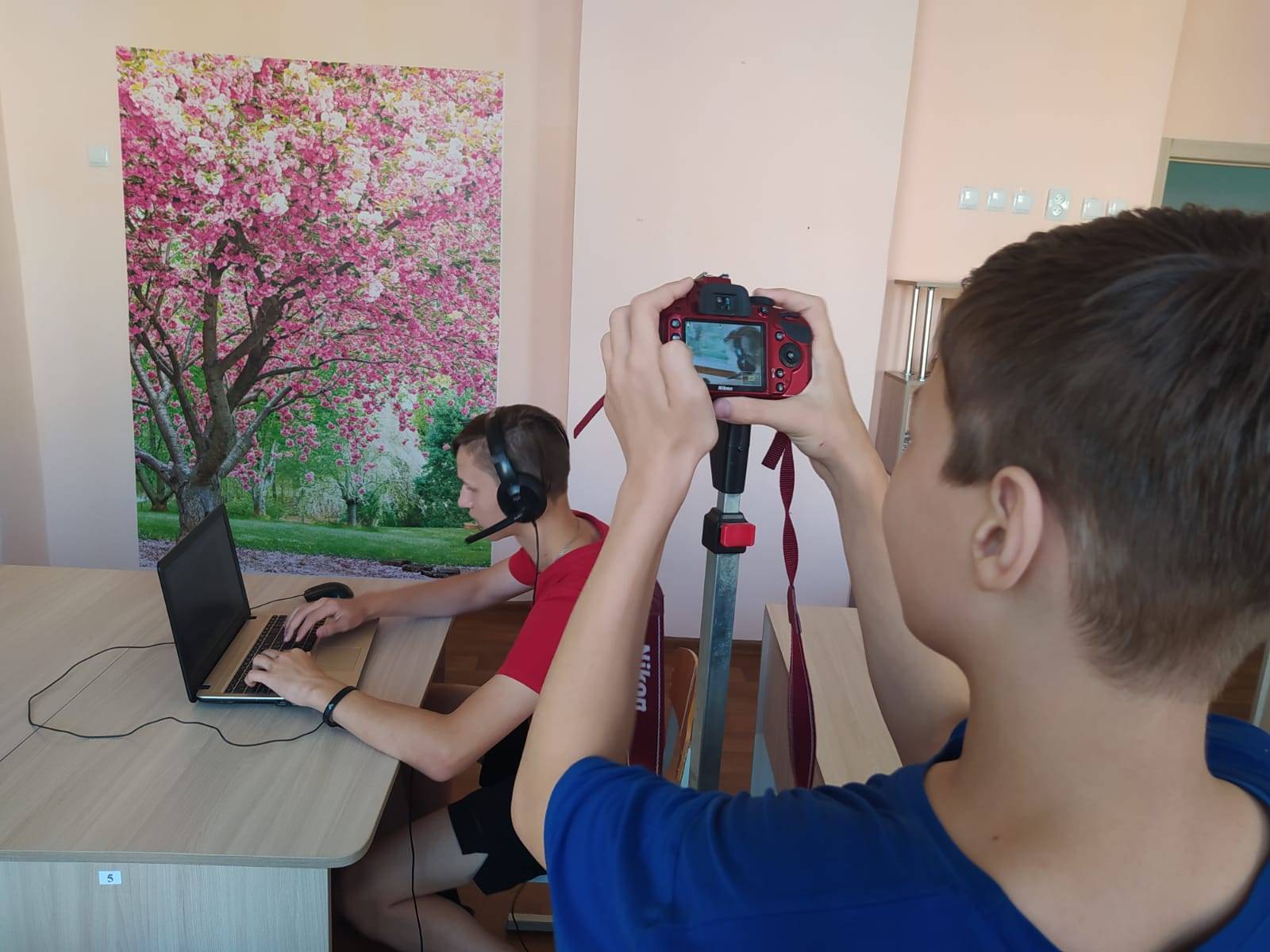 The city of Ufa has become home to an actively evolving Young Bloggers’ School project seeking to teach children facing adverse circumstances in their lives the skill of effective work on social networks. The project came to existence thanks to the win, by the social hotel Podrostok’s application entry, in the grant contest run within the framework of the Formula for Good Deeds social investment program.

The project’s main goal is to teach the wards of the Podrostok (Teenager) social hotel how to effectively use those state-of-the-art communication systems that everyone has at their fingertips these days, the social media. Teenagers learn to work with the most common tools of communication: they take photos and film videos, write texts, and learn to build their own image. For many kids, the skills they will learn while participating in the project can prove to be crucial in choosing their future occupation. The project’s authors hope that the knowledge acquired by the children from socially disadvantaged families will help them better integrate into contemporary society.

The Podrostok social hotel, serving as the project’s venue, is widely known for its social work with children. Its projects had previously received major national-level awards. The work done by its social pedagogues was highly praised by Anna Kuznetsova, Russian President’s Commissioner for Children's Rights. Thanks to the projects that are implemented there, children are able to gain new knowledge and develop their communication skills which has a positive impact on their development going forward.

Today's teenagers have real affinity with this topic. On a daily basis, students shoot, edit and come up with plots for their future stories that can fascinate our dear subscribers, Lyubov Vladelshchikova, a department head at the Podrostok social hotel, noted.

Today’s children should be ready for technological challenges of the future. We strive to support projects that are not only entertaining, but also involve production of professional content, Varvara Melekestseva, Chief Expert of SIBUR's Business Support Function, commented.