More than 2,000 Tobolisk’s residents and guests watched The Humpbacked Horse, a unique fairytale performance on ice 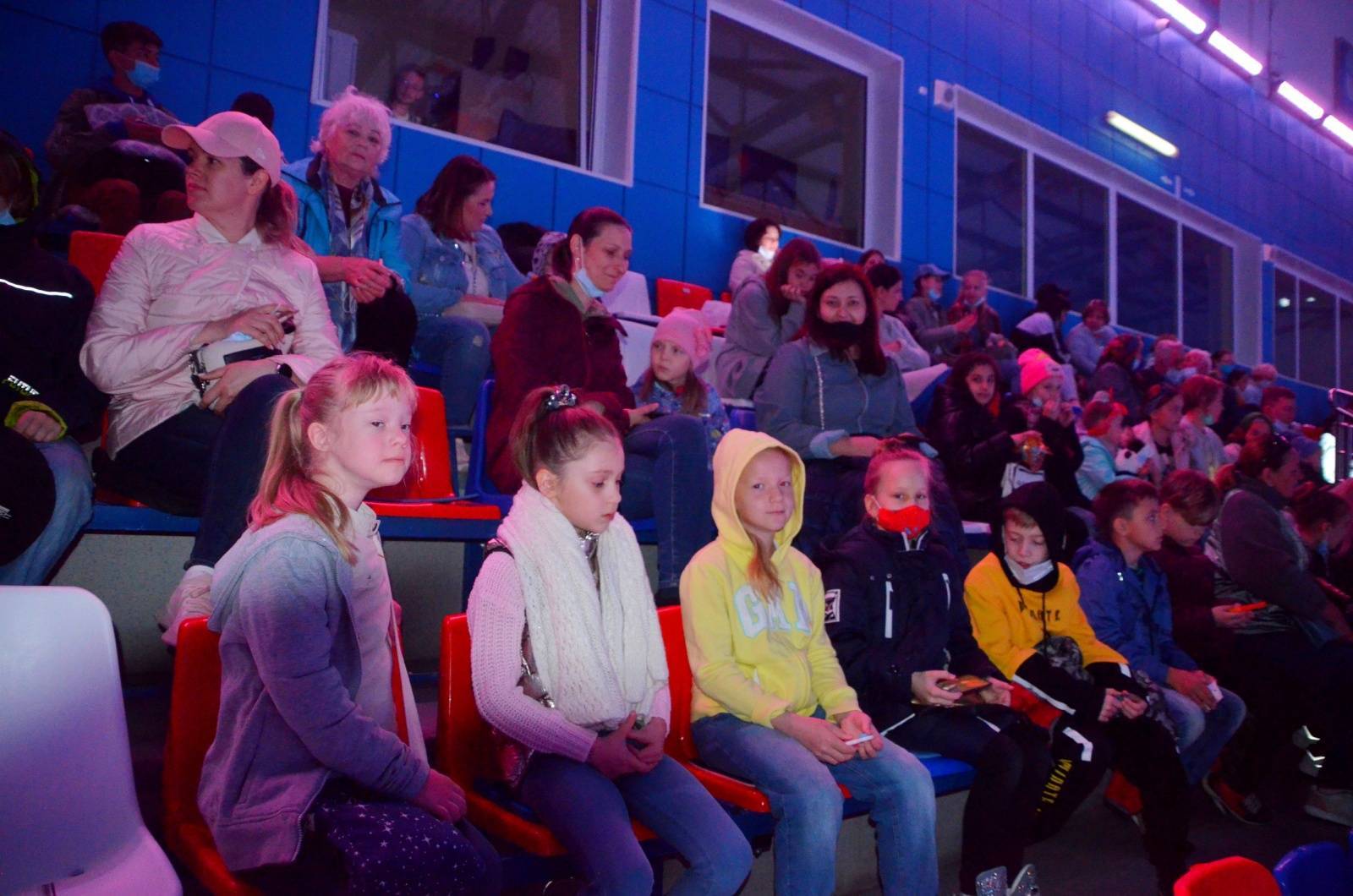 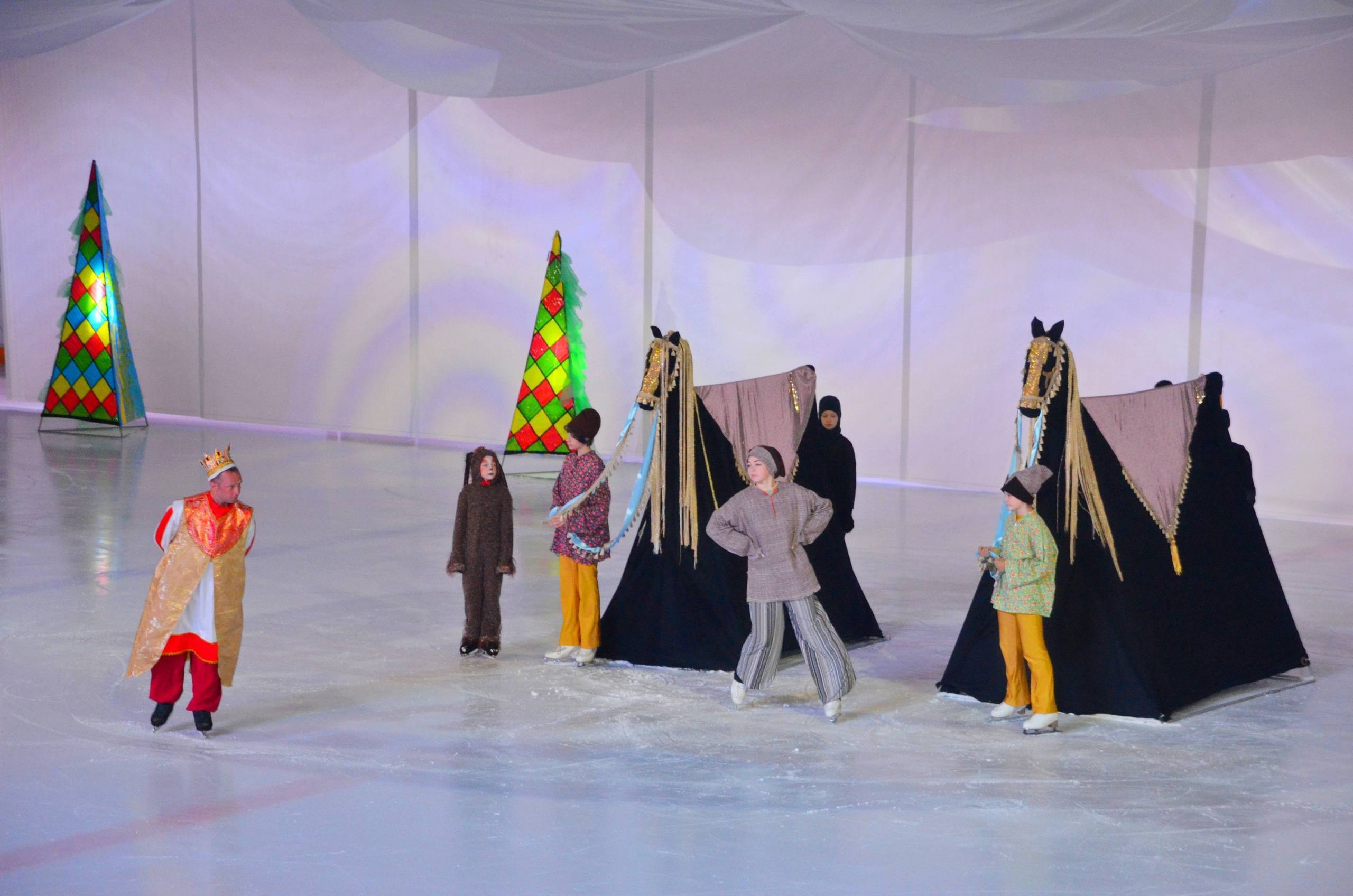 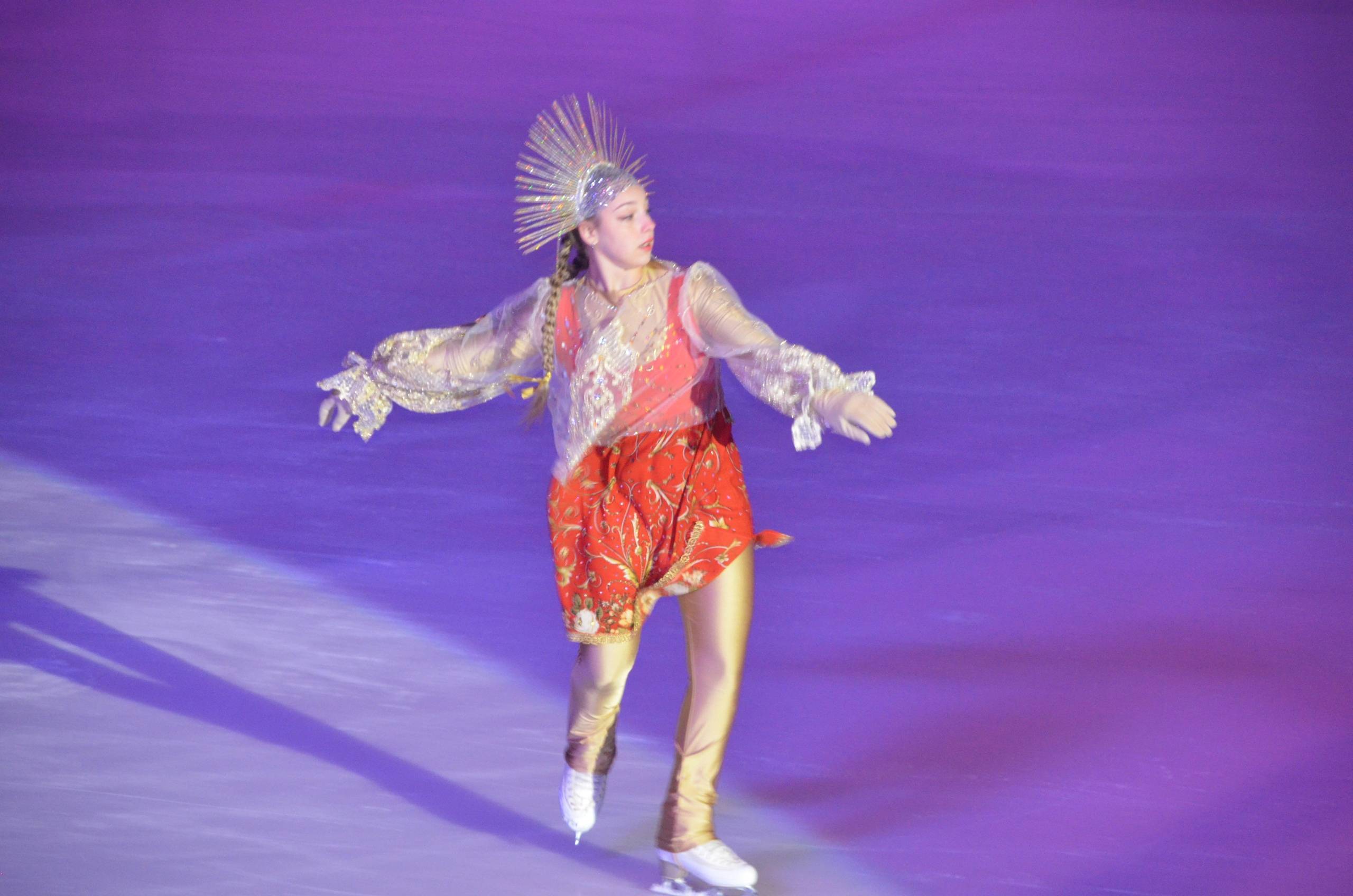 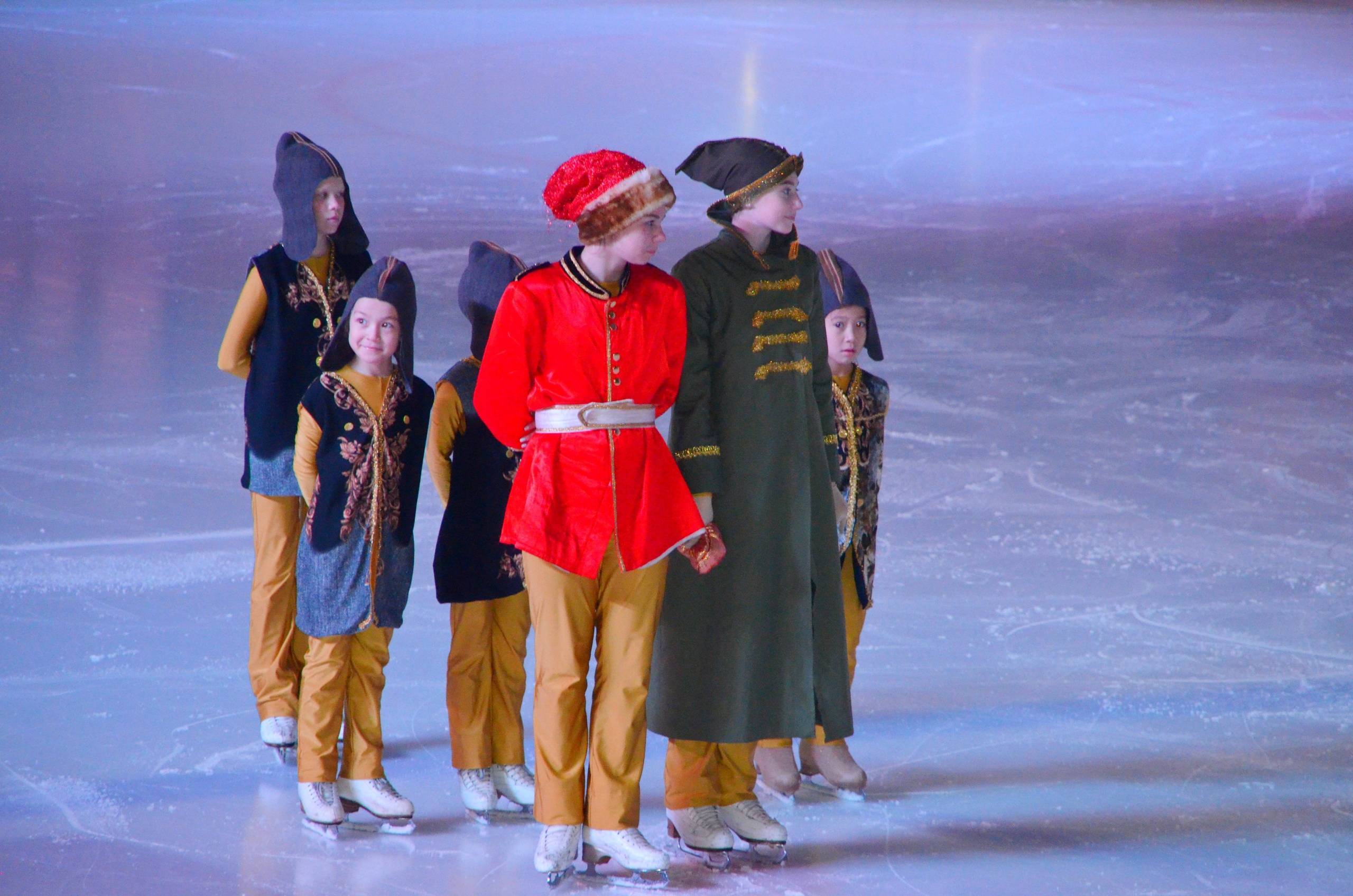 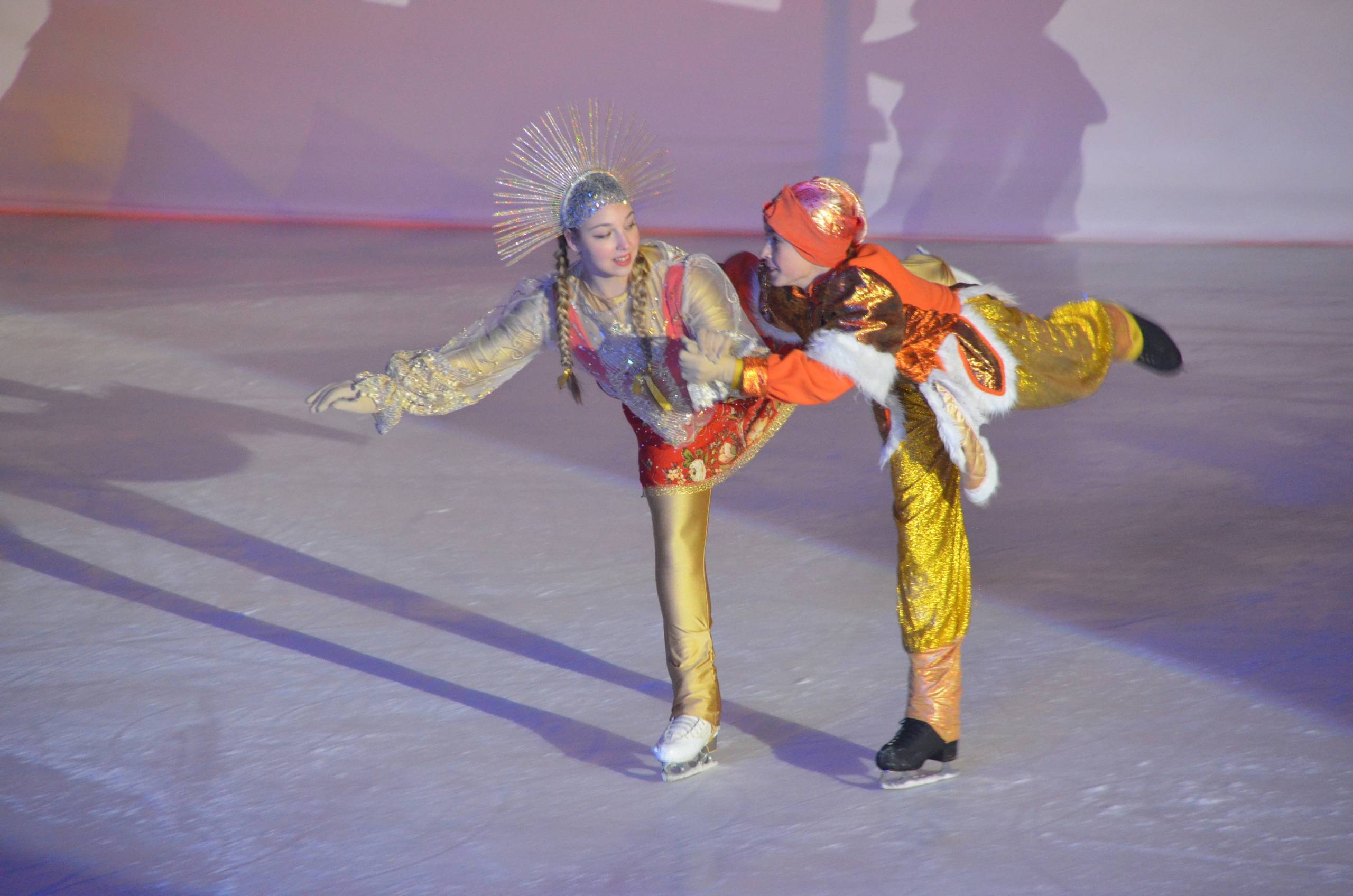 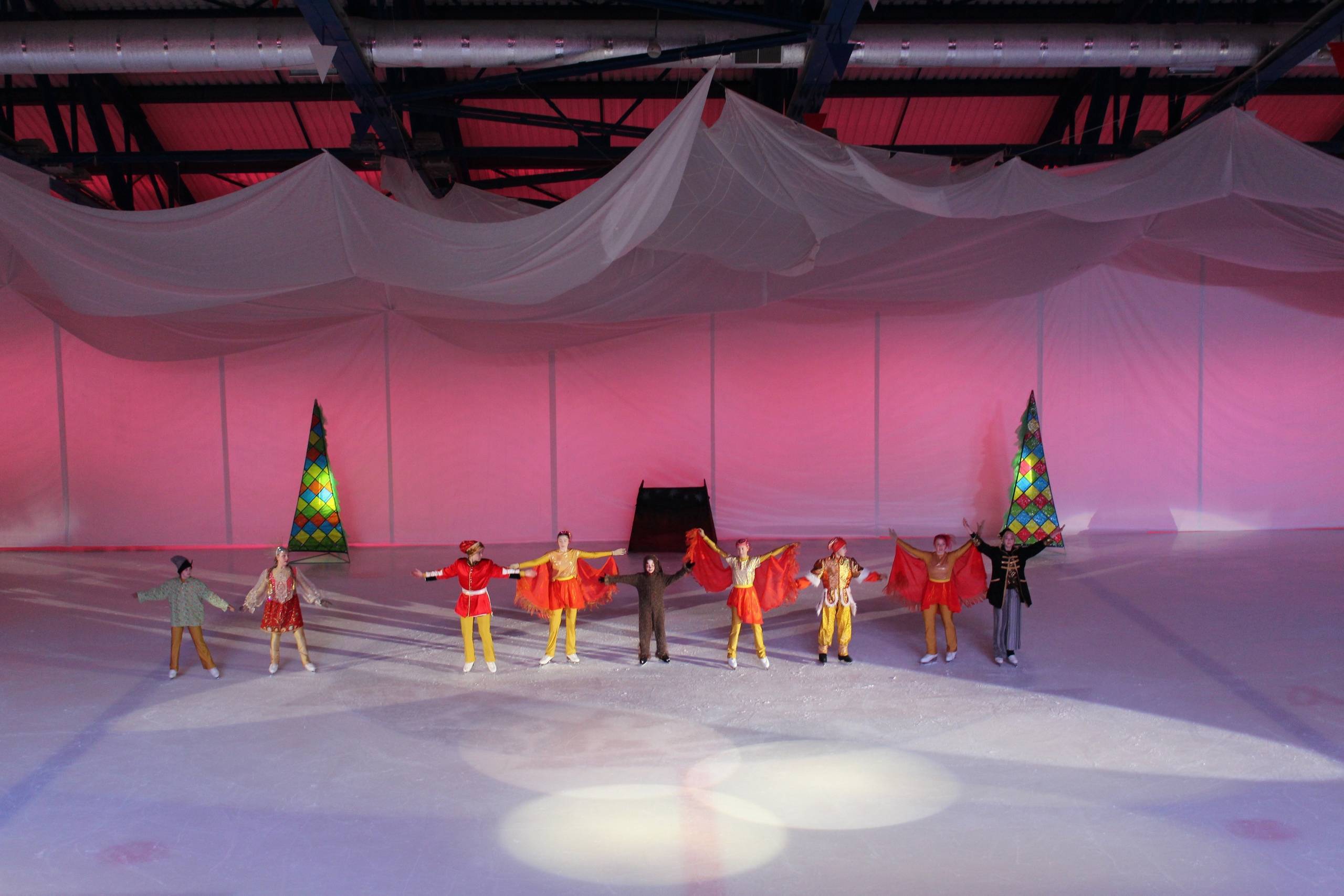 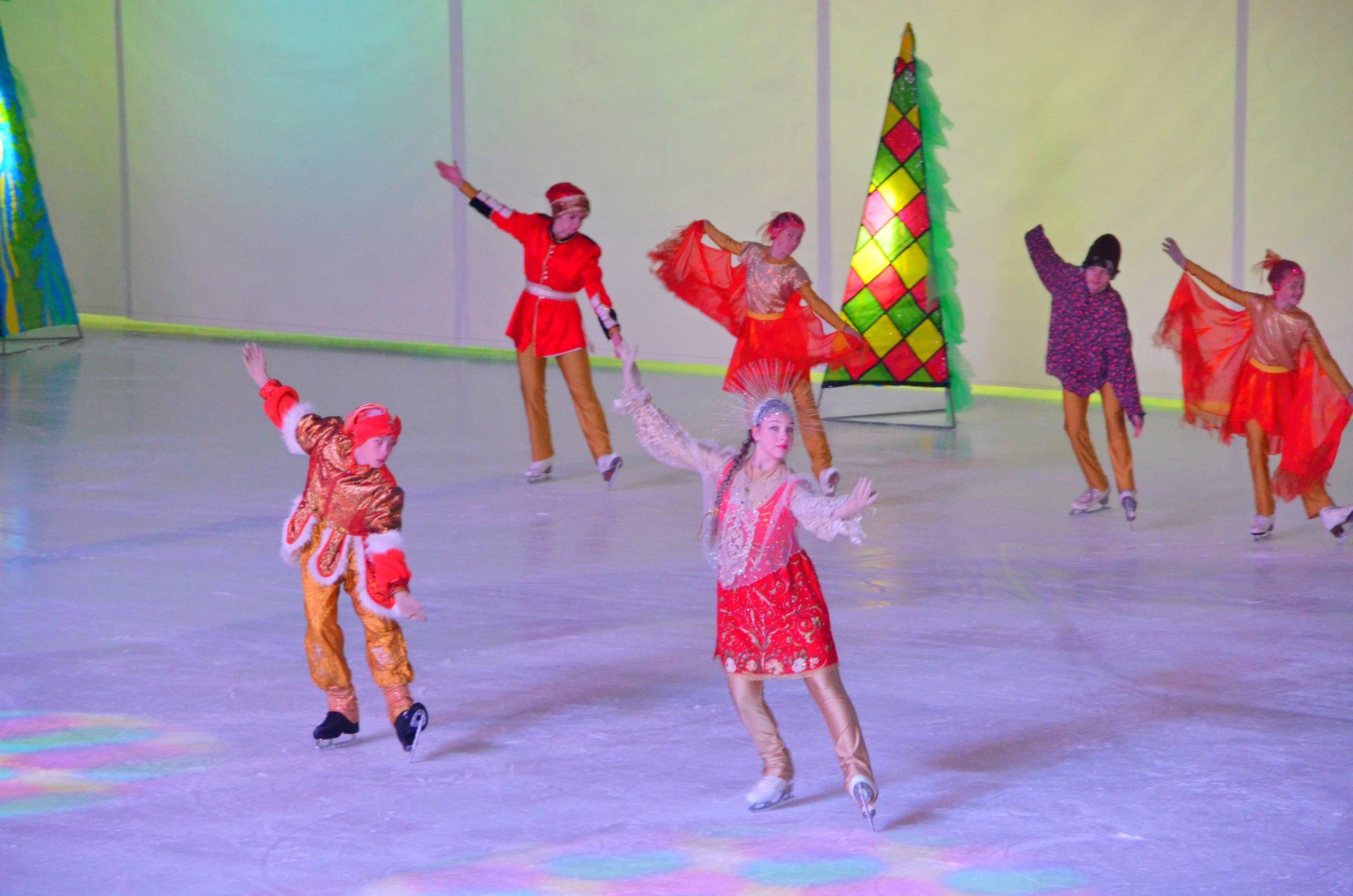 This summer, Tobolsk hosted the premiere and performances of The Humpbacked Horse, a fantasy ice show with awe-inspiring changing stage sets, sound and light effects. The story that is loosely based on Pavel Yershov's eponymous fairy tale was staged at the Crystal Palace of Sports. More than 2,000 local residents and the city’s visitors attended the opening night of the unique fairy tale on ice and the showings that ensued. The project was implemented with the support of SIBUR's Formula for Good Deeds social investment program. It is a one-of-a-kind re-interpretation of a well-known fairy tale by figure-skating junior athletes representing Tobolsk Children's and Youths’ Sports School No. 1 and artistic teams from various fields who joined their forces to put the show on stage. A total of more than 40 staff and students from Children’s and Youths’ Sports School No. 1 were involved in the performance. The play’s stage crew numbered more than 30 members. The show was directed by Olga Solodova, artistic director of the Free Youth Theatre, with Nikolai Kropatov, a candidate master of sports and a figure skating coach at Tobolsk’s Children's and Youths’ Sports School No. 1 acting as the show’s principal coach.

The Humpbacked Horse fairy tale on ice represents a new kind of professional experience for us. This is a large-scale visual performance conducive to making creative discoveries. Tobolsk’s theater-goers had not seen the figure-skating version of The Humpbacked Horse, and, therefore, this show is, on the one hand, an interesting innovation and an amalgamation of new forms of art and sports, and, on the other hand, a one-of-a-kind variation of the well-known fairy tale, Olga Solodova, the project’s director, noted.

The show brought together young athletes who have just recently taken up figure skating and those who have been skating for years, Elvira Zyryanova, deputy director for sports and mass events with Children’s and Youths’ Sports School No. 1, said. The music for the show was scored by famous musicians from Tobolsk. The spectators will see a unique fairy tale, two-meter-tall stage sets, captivating music and, of course, dancing on the ice. In the course of the show, the ten central characters of the play will mesmerize the audience with their beautiful solo skating performances. This show was meant to demonstrate that athletes are not just people who can train and practice their skating moves to automated perfection, but also are outstanding, creative and artistic people.

That was an incredibly engaging performance. I went to see the show with my whole family. And we enjoyed it immensely. Projects like this need to be supported in our city. It's a specimen of beautiful art that helps the actors express their feelings and emotions through their ice skating and make them felt by the audience. The actors tried very hard – and this really showed – and they did a great job of bringing the story to life. Bravo! Many thanks to the show’s organizers, actors, directors and the stage crew for a great opportunity to enjoy the familiar Humpbacked Horse fairy tale in its new format, Vitaly Bogdanov, a resident of Tobolsk, commented.